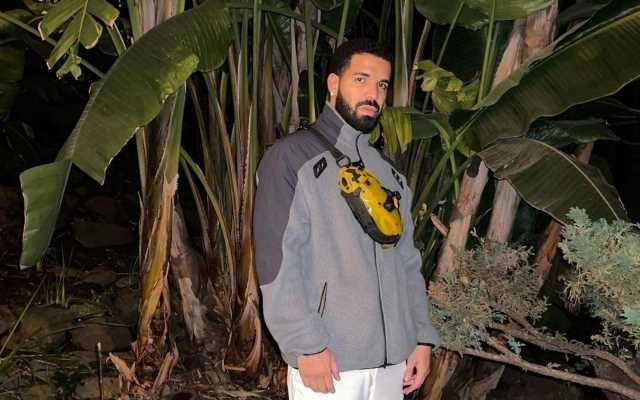 The ‘God’s Plan’ emcee has amassed a total of 30 top five hit singles on the Billboard all-genre single weekly rundown, surpassing the record previously held by the Fab Four.

“@djkhaled’s ‘Staying Alive,’ featuring @Drake @lilbaby4PF, debuts at No. 5 on this week’s #Hot100,” a tweet on the official Billboard Charts Twitter account read. “It earns Drake his 30th career top 5 hit, passing @thebeatles for the most of all time. (sic)”

Following his 30th top five hit, Drake surpasses The Beatles’ 29 top fives. The Beatles famously once held all top five spots on Billboard’s Hot 100 on April 4, 1964, when “Can’t Buy Me Love” – which was number one – “Twist and Shout”, “She Loves You”, “I Want to Hold Your Hand”, and “Please Please Me” made up the opening quintet.

While it took Drake 14 years to amass 30 top five hits on the chart, The Beatles hit 29 in just five years, the last being “The Long and Winding Road”, which spent two weeks at number one in 1970.