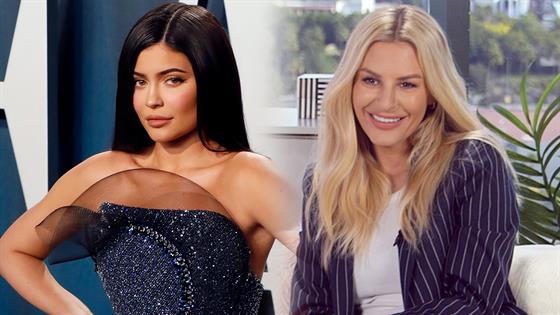 On Wednesday night, an undisclosed song from the two rappers went viral after it was debuted during Night Owl Sound’s Instagram Live. In it, Drake and Future namedrop the Keeping Up With The Kardashians star as they detail the women they’ve slept with, calling Kylie a “side piece” and using her as a point of reference.

“Yeah, I’m a hater to society,” Future can be heard rapping in a video obtained by fans and shared to Twitter. “Real s–t, Kylie Jenner, that’s a side piece / Yeah, I got 20 motherf–kin’ Kylies.”

Kylie wasn’t the only celebrity to receive a shout-out by the “Jumpman” rappers. In a similar lyric, the duo also mention Kendall Jenner and Gigi Hadid as well. “Yeah, I got 20 damn Kendalls,” Drake raps. “Young slim baddies and they in Vogue / Yeah, I got 20 f–kin’ Gigis.”

Taking to social media the following morning, Drake assured fans that there was no disrespect intended and that the track was actually recorded three years prior. “A song that mark ran last night on night owl sound set shouldn’t have been played,” he wrote on his Instagram Stories. “It’s a song that leaked 3 years ago and got scrapped shortly after. He was just going too deep in the drake/ future catalogue.”

He continued, “Last thing I’d want to do is wake up having any friends of mine feeling disrespected so I just had to say that to start off the day.”

Back in October, Drake and the Kylie Cosmetics mogul found themselves in the center of romance rumors when they were spotted out and about on several different occasions. 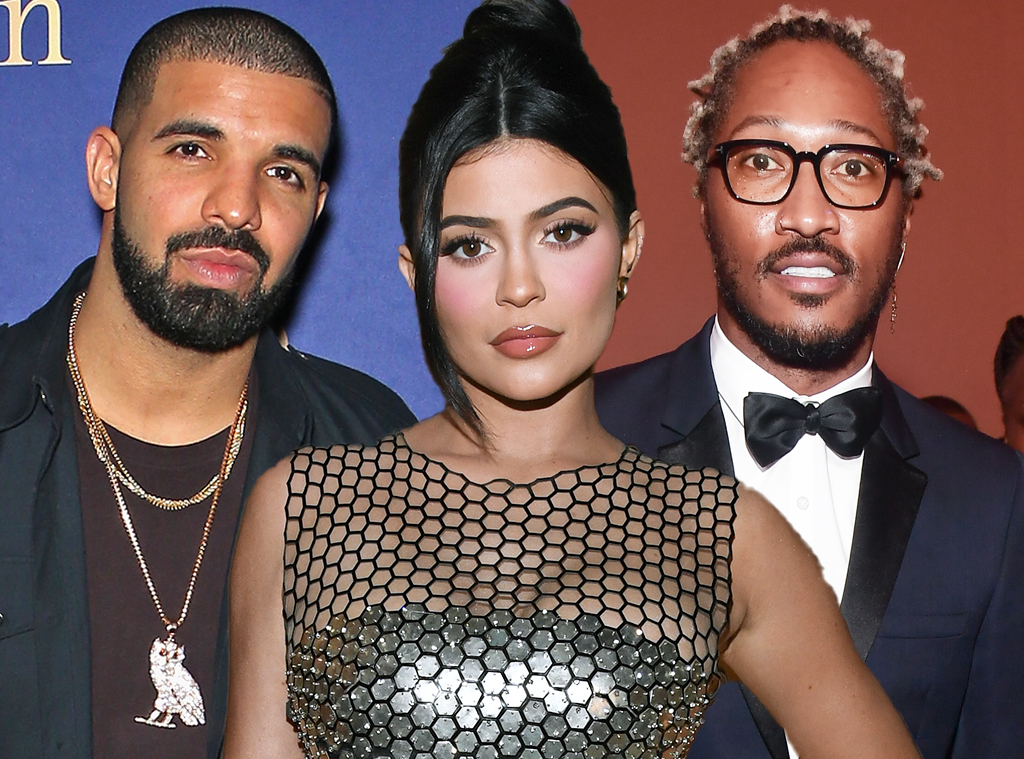 Despite fueling speculation that they were an item, a source close to the rumored couple told E! News that Drake and Kylie were not romantically involved with one another.

“Kylie and Drake are not romantic,” the insider shared at the time. “They have always been good friends and have been hanging out more that Kylie is single and Drake is in town at his house in Calabasas. It’s a convenient friendship buts it’s strictly platonic.”

The source also added that “Drake is notorious for flirting with all of his girlfriends and him and Kylie have a great dynamic,” but noted that “they aren’t hooking up but Kylie is enjoying having him around.”