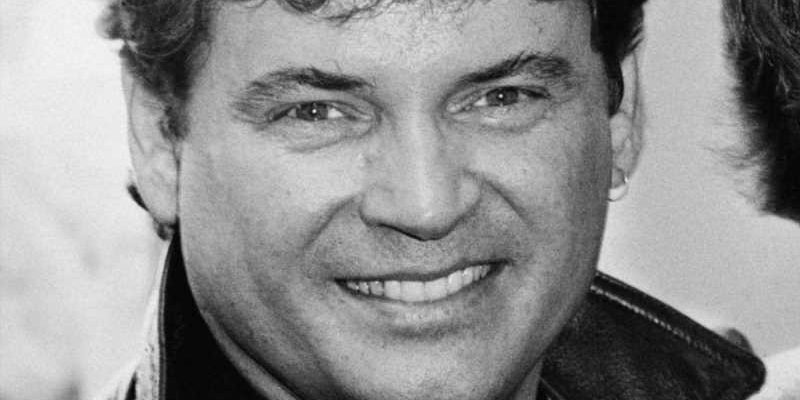 Don Everly of the musical duo, the Everly Brothers, died on August 21 at his home in Nashville, Tennessee, according to the Los Angeles Times. He was 84. His family released a statement: “Don lived by what he felt in his heart. Don expressed his appreciation for the ability to live his dreams … with his soulmate and wife, Adela, and sharing the music that made him an Everly Brother.”

Born in Brownie, Kentucky on Feb. 1, 1937, Don was the son of a coal miner, Ike Everly, who moved his family to Chicago to pursue his own music career when coal ran out, per the Los Angeles Times. Ike moved his family around as he continued his own musical endeavors, and when they moved to Knoxville, he introduced his sons, Don and Phil, to musical powerhouse Chet Atkins.

This was what the boys needed to launch their careers, and in 1955, their song “Bye Bye Love” became a hit on country charts as well as in the pop music world. So what was Don’s ultimate net worth? Keep reading.

At one point, Don Everly took a break from music 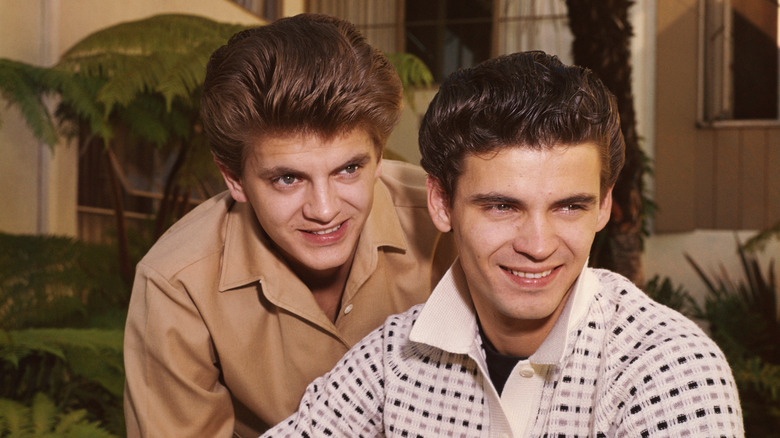 Don and Phil Everly created hit after hit as the duo the Everly Brothers. While the songs transcended genres, Don often used his pain in his music, what the Los Angeles Times called “gothic despair,” to connect with audiences. “I had this haunted feeling all my life, of being [the] odd man out,” Don once said.

Perhaps because of Don’s ability to harness his darker feelings, the Everly Brothers became a huge success and at the time of Don’s death, he had a net worth of $20 million, according to Celebrity Net Worth. Phil was also worth $20 million, per the same site.

The brothers had their struggles, exacerbated by the stresses of touring and life on the road. In fact, Don stepped away from the band in 1972 and the two men didn’t speak for 10 years, according to the Los Angeles Times. Don returned to Nashville, where he worked on photography and cooking. However, in 1983, they connected again for a reunion tour. Phil died in 2014.