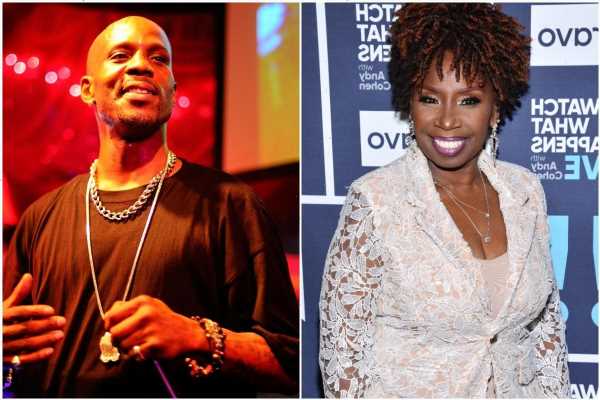 Rapper and actor DMX came to blows with Iyanla Vanzant back in 2013. The Ruff Ryders emcee met the life coach for the first time on her OWN show, Iyanla, Fix My Life. At the end of the episode, he left the set after being confronted about living with drug addiction. Years after their explosive session, Vanzant shared that DMX reached out to her before he died at age 50. 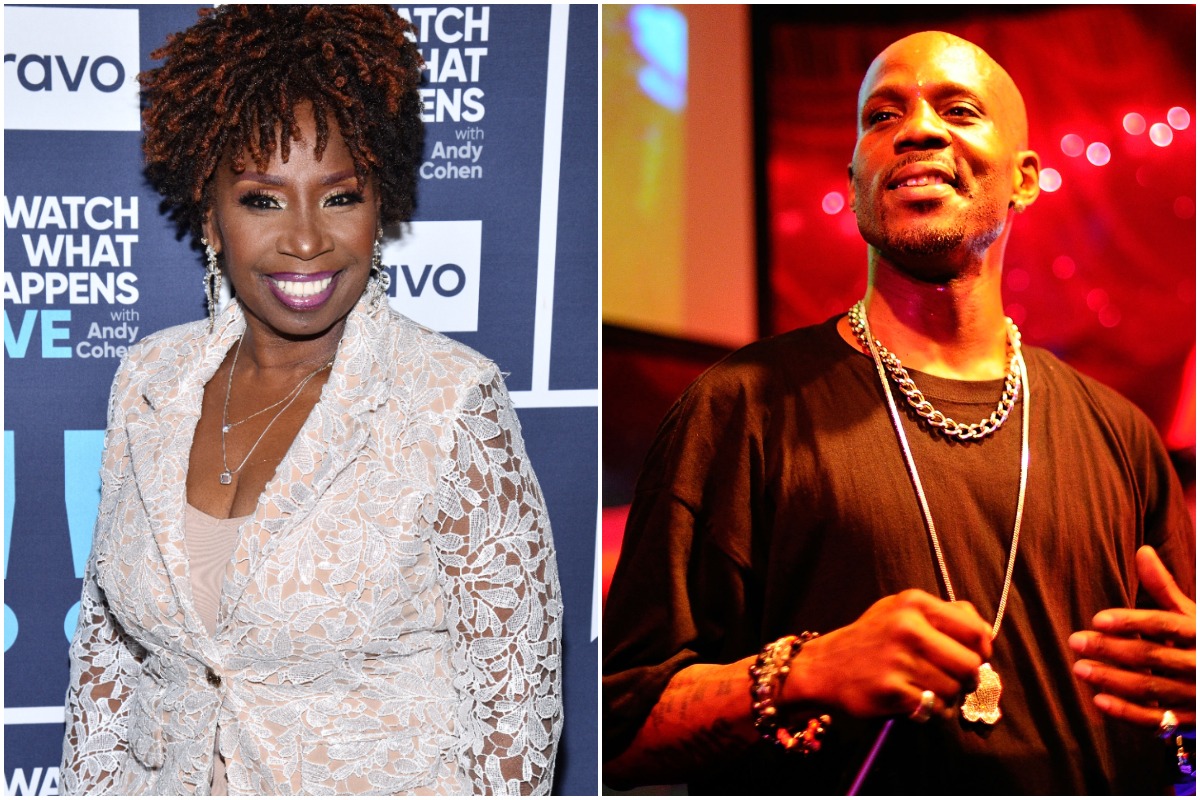 DMX rose to stardom in 1998 with his song, “Get at Me Dog.” Following the success of his single, Dark Man X, born Earl Simmons became a household name. In addition to music, he made a name for himself in the film industry. Some of DMX’s biggest films include Belly, Romeo Must Die, and Cradle 2 Grave.

Although the Grammy nominee earned millions from his entertainment endeavors, his misuse of substances such as crack/cocaine affected his public persona. Additionally, DMX had a public divorce from his ex-wife, Tashera Simmons, in 2014.

DMX’s former spouse and their son, Xavier Simmons, reached out to Vanzant to help the rapper in 2013. When he agreed to appear on the show, the “Where the Hood At” artist budded heads with Vanzant. Their disagreements became so intense that DMX exited the filming location after telling Vanzant to “shut the f*ck up,” per Page Six. Later, he told TMZ that Vanzant orchestrated the episode to expose his drug use further.

“Iyanla set the whole thing up to make me look bad for ratings,” adding, “That lady is toxic.”

DMX apologized to Iyanla Vanzant and wanted to make amends on ‘Iyanla, Fix My Life’

Several years after his Iyanla, Fix My Life appearance, Vanzant vowed to never speak to DMX again. The 67-year-old reality star continued to work on her show, currently in its eighth and final season.

Despite neglecting to speak to DMX directly, Vanzant said about the “Party Up” rapper in several interviews. In 2019, she confirmed to Page Six that he contacted her team after he got out of jail. The father of 15 spent ten months in prison for tax evasion. Vanzant said DMX apologized for his actions through a letter.

“Earl — that’s what I call him — wrote us again,” Vanzant confirmed.

Why Iyanla Vanzant says she ‘failed’ the rapper

In addition to confirming that DMX did apologize to her, Vanzant said she wanted to do more for the rapper. She claimed that, although she declared they wouldn’t speak again, she was open to working with him again. The author said she realized that she “failed” her client by running the show the way OWN’s production team wanted.

“The last thing I said to [him] was, ‘You will never have the opportunity to speak to me again,’” Vanzant said. “But that was before I realized that I failed him.”

“I failed him by not following the Holy Spirit to do what I’m supposed to do,” she continued. “I did what [the show’s] production [team] wanted.

Vanzant ended the conversation that she tends to have “a very clear path for every single guest.”