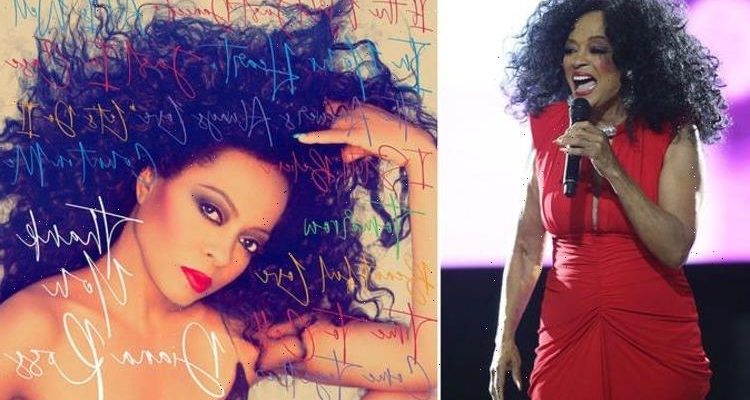 Beyonce sings 'Happy Birthday' to Diana Ross at her party

It’s been 15 years since Diana Ross released her last studio album in 2006’s I Love You. And now the 77-year-old has announced her first new music since then, with her latest record Thank You. Diana says the new album’s title and first single of the same name is very much a thank you to the world.

Diana said: “This collection of songs is my gift to you with appreciation and love.

“I am eternally grateful that I had the opportunity to record this glorious music at this time.”

The new album will be released by Decca Records and Universal Music Group in the autumn.

While the record’s title track and first single Thank You will be available for streaming and download on June 17. 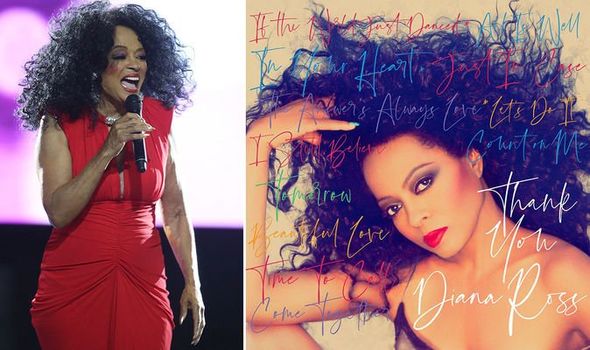 Diana recorded her new album in her home studio and promises that Thank You “offers a powerful, inclusive musical message of love and togetherness.

“With its songs of happiness, appreciation, and joy, it wholeheartedly acknowledges that we are in this all together.

“Her family, friends and loyal and loving audiences all around the globe have been an integral part of her wonderful life’s story. In this special moment, it is time to step into the light.”

The 77-year-old singer co-wrote and collaborated on the album’s 13 songs alongside some award-winning songwriters and producers. 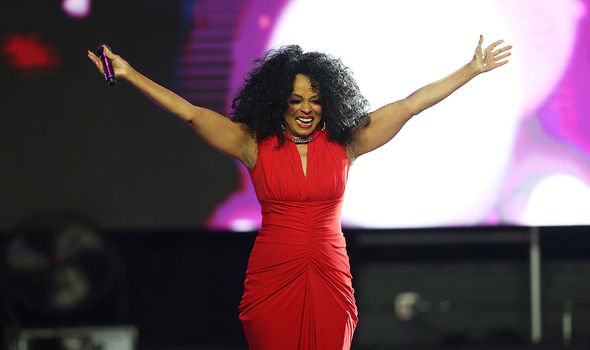 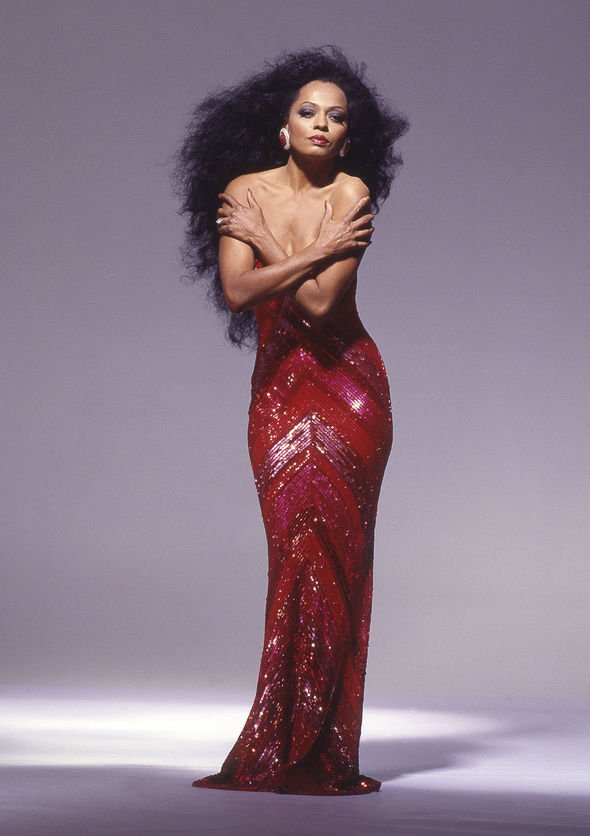 Diana added: “I dedicate this songbook of love to all of you, the listeners. As you hear my voice you hear my heart.  Let Love Lead the Way.”

Here is the full track listing for Diana Ross’ new album Thank You:

Diana was due to perform at Glastonbury Festival’s Sunday Legends slot before the full festival was cancelled again due to the on-going pandemic.

The 77-year-old is also set to sing at Lytham Festival 2022, although which date exactly is yet to be determined.

Diana rose to fame during the 1960s as the lead singer of The Supremes, one of the best-selling girl groups of all time who remain the best-charting female group in US history.

The singer has even had a Top 10 UK hit in every one of the last five decades.