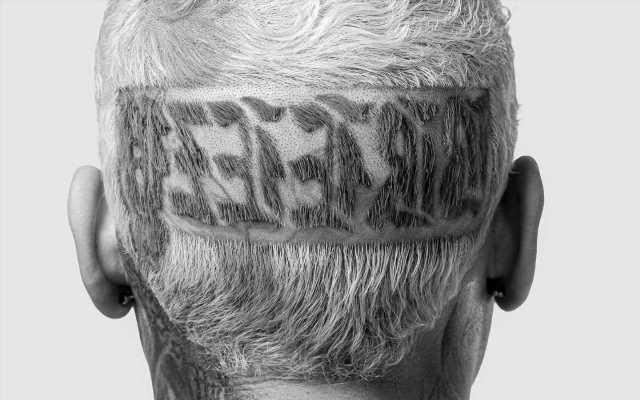 AceShowbiz –Chris Brown is getting closer to releasing his upcoming album, “Breezy”. On Tuesday, May 17, the “No Guidance” hitmaker shared the cover art for the new project as well as a list of artists that will appear on the new record.

The cover art, which was posted on Brown’s Instagram account, is a black-and-white photo of the back of his head with the word “Breezy” shaved into his hair. In the accompaniment of the post, he declared, “JUNE 24th BREEZY ALBUM.”

Brown has unleashed two singles from the project, namely “Iffy” and “WE (Warm Embrace)”. In April, the R&B crooner thanked his social media followers for their support for the former track, which was released on January 14. Sharing a short clip from its official music video, he gushed, “#1 #iffy LETS GOOOOOOOO!!!!!!! NEW ERA UNLOCKED. I CANT SAY IT ENOUGH…”

Later that month, Brown announced that he will embark on “One of Them Ones Tour” with Lil Baby. Sharing the tour flyer on Instagram, the ex-boyfriend of Rihanna penned, “tickets on sale THURSDAY 10 AM.” Hours later, he added in the comment section, “We fixing the Vegas one. Don’t trip.”