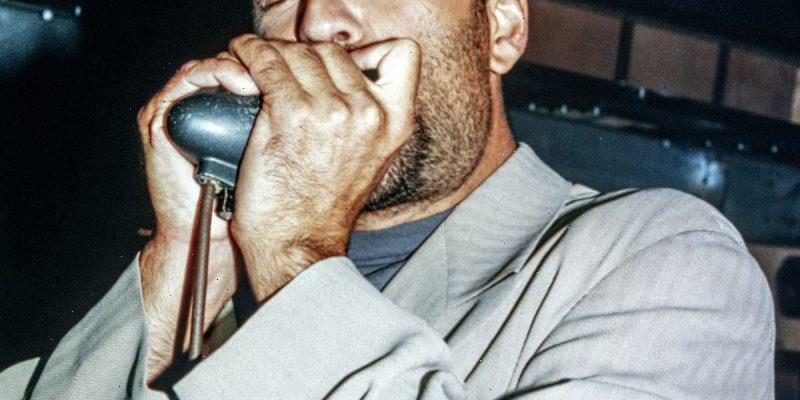 Bruce Willis is most known for his expansive acting career. Originally a sit-com actor, Willis transitioned to film and became one of Hollywood’s biggest stars lighting up the screen in films like Die Hard and The Sixth Sense. The all-around entertainer loves music and also released three albums.

Bruce Willis showed off his singing ability on the 1985 hit television show Moonlighting. He could play harmonica, had a decent voice, and loved the blues. He landed a deal with legendary music label Motown Records, and Bruno Randolini was born.

In 1987, HBO released a mockumentary project starring Bruce Willis titled The Return of Bruno. The film looks at New Jersey rock star Bruno Randolini and his profound influence on the music industry. It’s Bon Jovi meets This Is Spinal Tap.

The Return of Bruno featured a cast of ‘80 superstars including Phil Collins, Michael J. Fox, Ringo Starr, Brian Wilson, Dick Clark, and the Bee Gees. They all praise Bruno’s influence on music and cite him as an inspiration.

In one scene, Elton John shared the best piece of advice Bruno ever gave him, “nothing succeeds like excess.”

‘Respect Yourself’ peaks at No. 5 on the Billboard 100

The biggest hit from the album, a cover of The Staples Singers’ “Respect Yourself,” peaked at No. 5 on the Billboard 100. The song featured vocals by June Pointer of The Pointer Sisters.

Willis released his second album two years later under his name. If It Don’t Kill You, It Just Makes You Stronger featured songs co-written by the artist formerly known as Bruno Randolini.

This album included a cover of the Drifters classic, “Save the Last Dance For Me.” Willis also ambitiously covered James Browns’ “I’ll Go Crazy.”

Listeners seemed to prefer Bruno to Bruce as the second offering from Willis failed to chart.

In 2001, Classic Bruce Willis: The Universal Masters Collection was released. It featured all of the songs from The Return of Bruno, half of the songs from If It Don’t Kill You, It Just Makes You Stronger, and a remix of “Respect Yourself.”

In the ‘90s, Willis used to jump on stage at Planet Hollywood with his blues band, the Accelerators. He has not released an original album since 1989.

When asked by The Scotsman in 2012 if there were any plans for an Accelerators reunion he said, “No, over, retired. I never really called myself a singer. The closest I got was that I used to shout in key.”