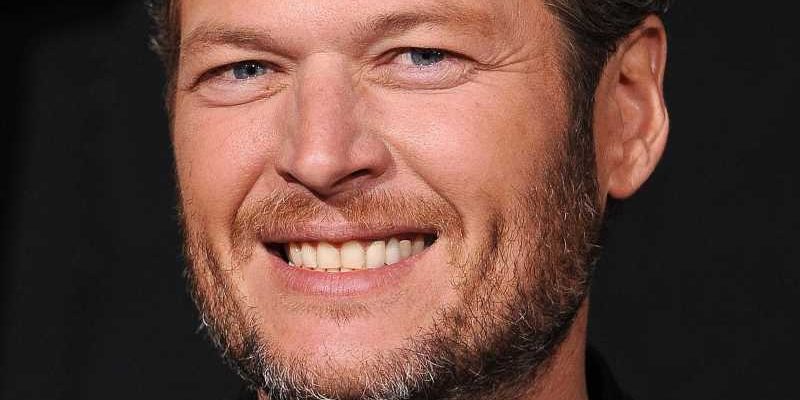 Blake Shelton and Gwen Stefani appear to be in full swing of wedding planning and the unlikely couple haven’t been shy about sharing a few details about their big day since they confirmed their engagement in October 2020. The betrothed couple shared the news with fans on social media by posting the same photo of them kissing in a chapel as Stefani proudly showed off her ring.

“Hey @gwenstefani thanks for saving my 2020… And the rest of my life. I love you. I heard a YES!” the country superstar captioned his Instagram post, while the “Hollaback Girl” hitmaker wrote alongside her version of the photo on her own Instagram account, “@blakeshelton yes please! gx” alongside a ring and prayer hands emoji.

Shelton and Stefani have shared a couple of titbits about their big day since, with the latter revealing that they were “keeping it very simple” when asked about Adam Levine potentially performing at the ceremony. Stefani claimed during an appearance on “Late Night with Seth Meyers” in April that there won’t be too many musicians on the guest list, noting, “It’ll be, like, my mom and my dad. It’s literally going to be just family. We are looking forward to that though. It’s going to be fun. We’re going to make it really fun.”

But while musicians may be kept to a minimum, it sounds like music won’t. Read on to find out what Shelton just said about his and Stefani’s first dance.

Music was no doubt always going to be a big deal when two music superstars like Blake Shelton and Gwen Stefani announced they’re getting married. So, it’s no surprise the country star was probed about their first dance when he appeared on “The Tonight Show Starring Jimmy Fallon” on May 19. “It’s called, I think it’s called ‘The Wedding March,'” Shelton joked when asked what their first dance song will be, before Fallon clarified that wasn’t what he was referring to. “I want, at the reception, you come out, the fog machine goes on, and, like, ‘Here is Mr. and Mrs. Blake Shelton.'”

Shelton pulled up his phone and teased the actual song he and Stefani chose. It turns out the two are leaning towards dancing to “If You Leave” by Orchestral Manoeuvres in the Dark, which fans may recognize from the soundtrack to the 1986 movie, “Pretty in Pink.” “We talked about this. We both love the song. We’re both fans of the ’80s, why not?” Shelton said as Fallon looked confused. “Don’t you think that would be a great one, though? We’ve literally talked about that,” Shelton added. Proving he really was a fan of the hit, Shelton and Fallon even teamed up for a mini duet of the track.

It sounds like if you’re lucky enough to be in attendance when Shelton and Stefani tie the knot, remember your neon leg warmers!