Black Is King sees Beyonce pushing boundaries again, releasing a new visual album. Black is King has arrived on Disney Plus to acclaim from fans, who have rated it very highly, if the social media reaction is anything to go by. However, the views of critics are less clear, and it is interesting to hear what the music pros make of Beyonce’s work.

It seems critics are joining with fans in their view of Beyonce’s Black is King, giving it his star ratings.

The Evening Standard’s David Smyth handed the singer four stars for the visual album, calling it “a sumptuous, breathtaking celebration of ancestry.”

He wrote: “In one of many poetic linking speeches, Beyoncé says, ‘We have always been wonderful… We were beauty before they knew what beauty was.’

“With this vivid celebration, she goes way beyond saying Black Lives Matter to showing the dazzling inspiration of her ancestry.” 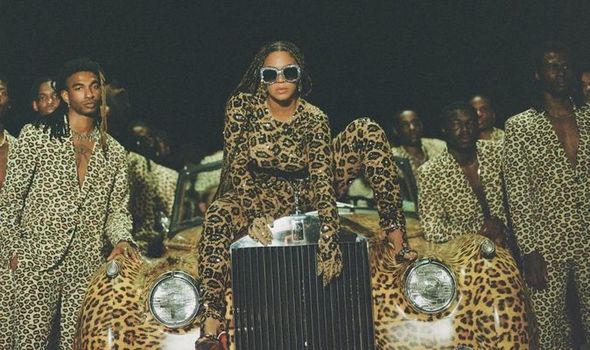 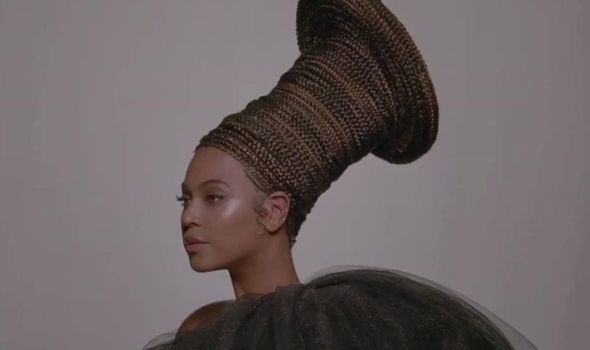 According to Smyth, the story follows a similar vein to The Lion King, a movie for which Beyonce lent her voice.

The Lion King’s release and the companion album The Lion King: The Gift released last year are closely connected to Black is King, in its somewhat story and also in its themes.

Clearly this has impressed critics, though at present an overall aggregated rating has not been offered. 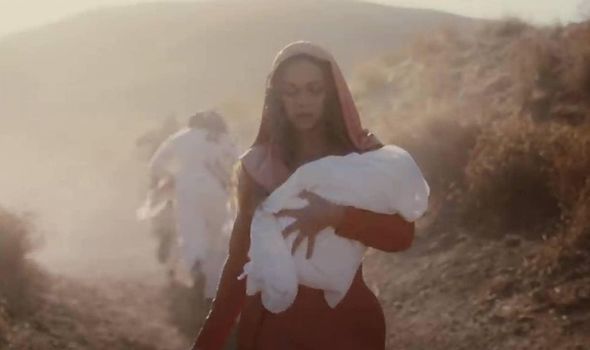 What is Black is King?

As mentioned, Black is King is a visual album from Beyonce, which reimagines the lessons of The Lion King for today’s young kings and queens in search of their own crowns.

According to Disney, the visual album, also being called a film, has this official synopsis: “The voyages of Black families, throughout time, are honoured in a tale about a young king’s transcendent journey through betrayal, love and self-identity.

“His ancestors help guide him toward his destiny, and with his father’s teachings and guidance from his childhood love, he earns the virtues needed to reclaim his home and throne…

“These timeless lessons are revealed and reflected through Black voices of today, now sitting in their own power. 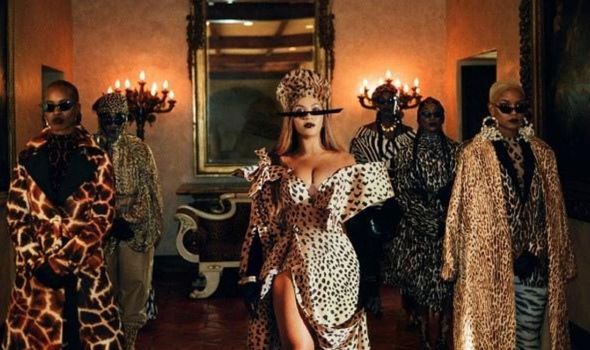 “Black Is King is an affirmation of a grand purpose, with lush visuals that celebrate Black resilience and culture. The film highlights the beauty of tradition and Black excellence.”

This comes as the Black Lives Matter movement has been thrust back into the limelight following the protests over the death of George Floyd.

The film was in production for one year with a diverse cast and crew.

The music is based on The Lion King: The Gift, which came after the new film.

Black is King will star some of the album’s featured artists as well as some special guest appearances.

While not all of the songs are known at present, there will be videos for songs such as My Power, Mood 4 Eva and Brown Skin Girl.

The official synopsis continues: “The film is a story for the ages that informs and rebuilds the present. A reunion of cultures and shared generational beliefs.

“A story of how the people left most broken have an extraordinary gift and a purposeful future.”

Black is King is available to watch on Disney+ now