Eilish made a statement about pornography in her song ‘Male Fantasy’ 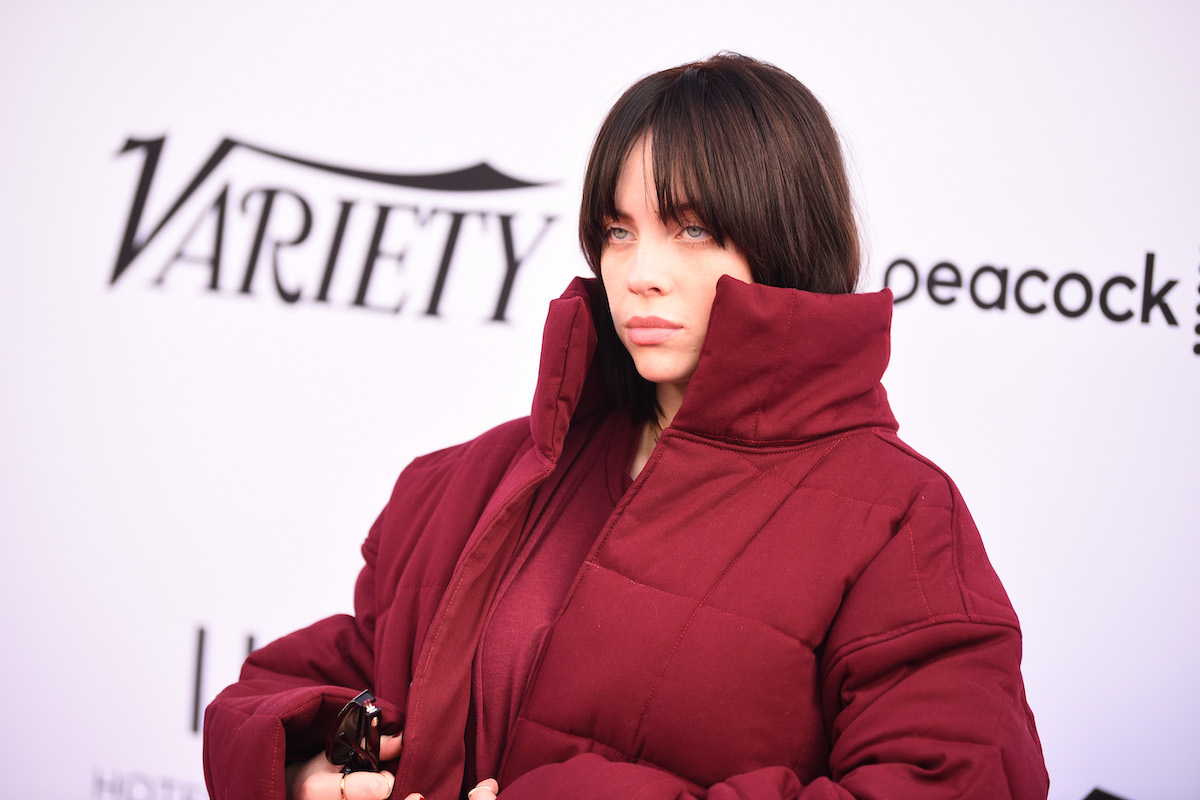 Many of Billie Eilish’s songs contain strong statements about everything from the maturation process to falling in love for the first time. Her song “Male Fantasy” is no exception. Some of the lyrics include: “Distract myself with pornography, I hate the way she looks at me. I can’t stand the dialogue, she would never be that satisfied. It’s a male fantasy. I’m goin’ back to therapy.” It’s clear the song was directly inspired by Eilish’s own thoughts on pornography.

Billie Eilish has gone even further in recent days, discussing her own experiences with pornography and how it has influenced her adult life.

Eilish went on to discuss her issues with romance in the interview with Howard Stern. The singer admitted that she isn’t a “serial dater,” telling Stern that she finds it very difficult to date as a celebrity. She explained this is because people are either “terrified” of her or find her to be out of their league. Still, Eilish has had at least one relatively high-profile relationship.

In early 2021, fans learned from the documentary Billie Eilish: The World’s a Little Blurry that she dated rapper Brandon Quention Adams (whose stage name is “Q”) briefly in 2019. Although the two have since broken up, it’s clear that Eilish isn’t averse to sharing glimpses of her private life with fans.

It seems likely, with Eilish’s star still on the rise, that fans will have many more opportunities to learn about her beliefs and experiences.