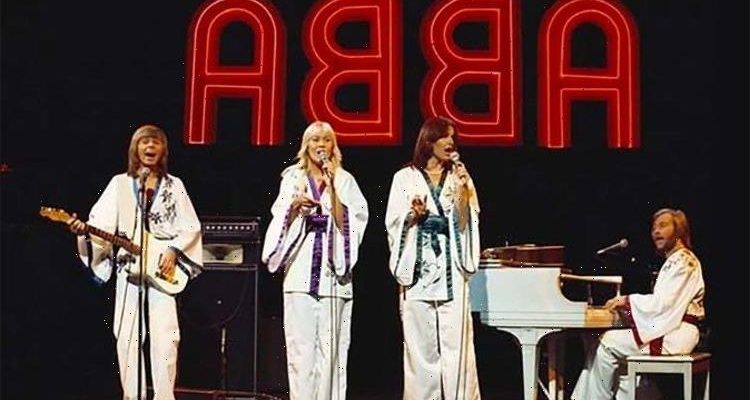 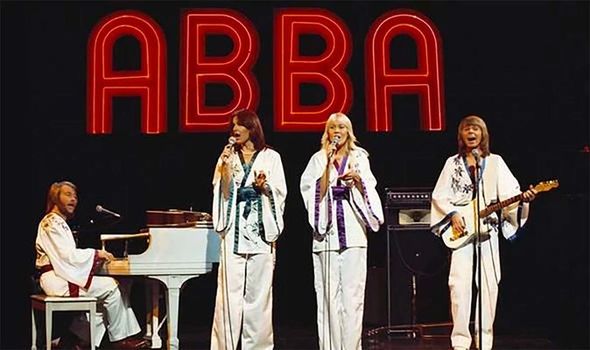 The recently reunited band will be up against stiff competition including Adele, Ed Sheeran and Elton John. ABBA’s song Little Things, taken from Voyage ‑ which was the band’s 10th UK No1 album ‑ is described as a “gentle reflection on the joy of Christmas morning and family time around this special time of year”.

All proceeds from the single will go to Unicef to help support the Global Child Protection Fund, particularly in its fight against sexual violence directed at girls.

Agnetha Fältskog, Björn Ulvaeus, Benny Andersson and Anni-Frid Lyngstad said in a joint statement: “We think it is impossible to eradicate poverty without the empowerment of women.

“That’s why we support Unicef in protecting girls from sexual violence and empowering them through the Global Child Protection Fund. We have done so for many years and now we have decided to give Unicef a Christmas gift in the form of a second song.”

The Swedish band ‑ famous for hits including Dancing Queen and Gimme! Gimme! Gimme! ‑ are up against a festive duet titled Merry Christmas from Elton and Ed, who are many bookmakers’ favourites.

A number of tracks from Adele’s new album 30 could also easily top the charts, including Easy On Me.

Even if ABBA don’t claim the top spot they can reflect on a highly successful year.

Voyage, out last month, went straight to No1 in 18 countries.

The band also have a lot to look forward to including their London arena show in the custom-built Voyage Arena featuring digital ABBAtars.