There are many cases when things go south and take a violent turn during hip-hop shows as musicians stop amidst their performances to fight fans due to various reasons.

AceShowbiz -Music concerts are supposed to be a place for both musicians and fans to enjoy music together. However, sometimes fans got too excited during shows that often caught the artists off guard as they invaded their personal space or began behaving out of control.

In hip-hop scenes, especially, there were many cases when things went south and took a violent turn during concert. Musicians stopped amidst their performances to fight fans due to various reasons. Some attacked the fans for being disruptive, some others got into a brawl with the fans after they showed disrespect toward the artist.

These are 10 hip-hop stars who got into an altercation with fans at concert. 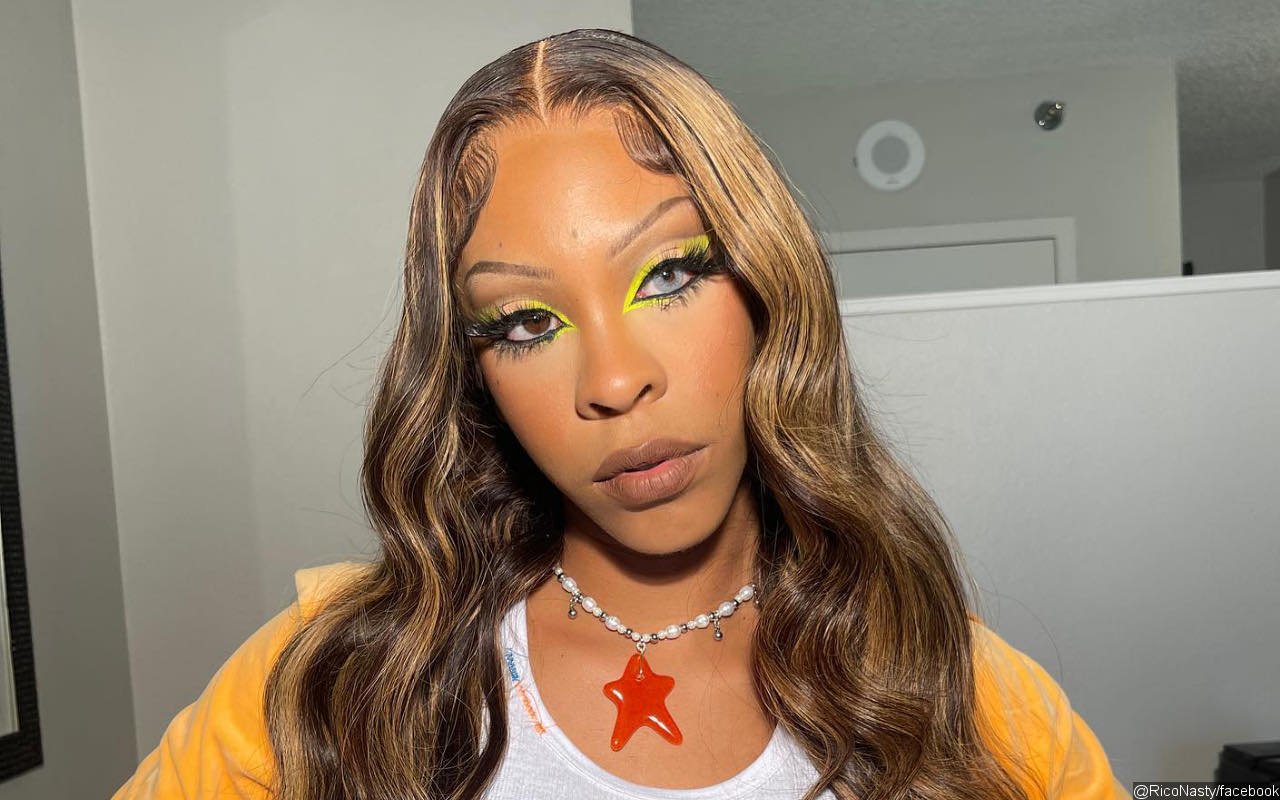 Rico Nasty served as the opener on Playboi Carti‘s “King Vamp Tour” back in 2021 but some Playboi fans apparently were not thrilled. During her set at a stop in Portland, Ore., things went south as an attendee threw a bottle at her.

“Come get this n***a. Who? Who, b***h? Who the f**k was it?” Rico snapped as people started to point at someone in the crowd, adding, “Be specific, don’t f**king play. Who was it? Who the f**k was it? Where they go? Somebody come get this….” As the security team didn’t try to help her, Rico took matters into her own hand by jumping into the crowd. Her crew then joined her, trying to calm her down. The snafu arrived after she was booed by Playboi’s fans during a show in Los Angeles. 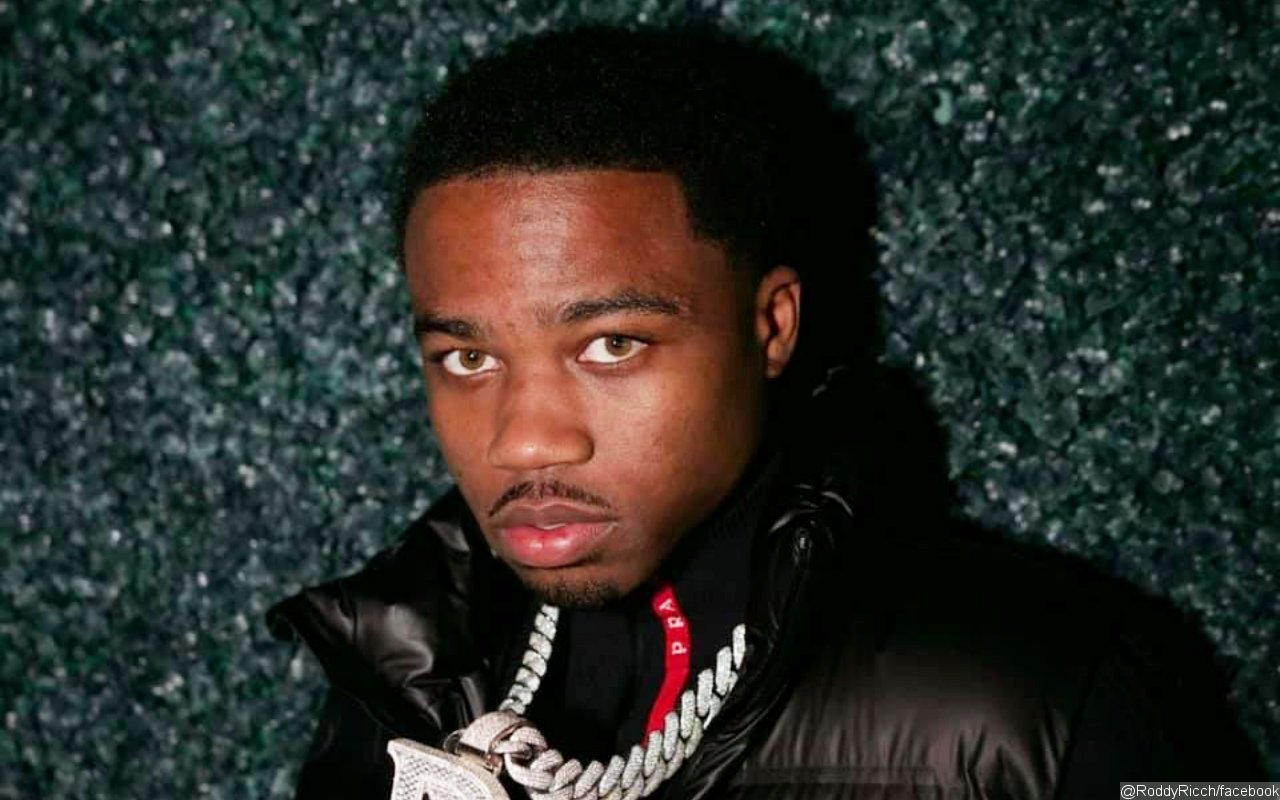 Roddy Ricch was involved in a fight with a fan during his performance at the Openair Frauenfeld Festival in Switzerland. In a clip shared by TikTok user Dennis Schweizer, the rapper was seen stopping midway while performing his hit 2019 track “The Box” as he noticed a brief scuffle between festival personnel and a fan who got on the stage.

Approaching them, Roddy then attacked the apparent fan. The video saw the 23-year-old star kicking the concert-goer repeatedly. Eventually, the unruly fan were removed from the show with the Grammy-winning rapper continuing his performance. 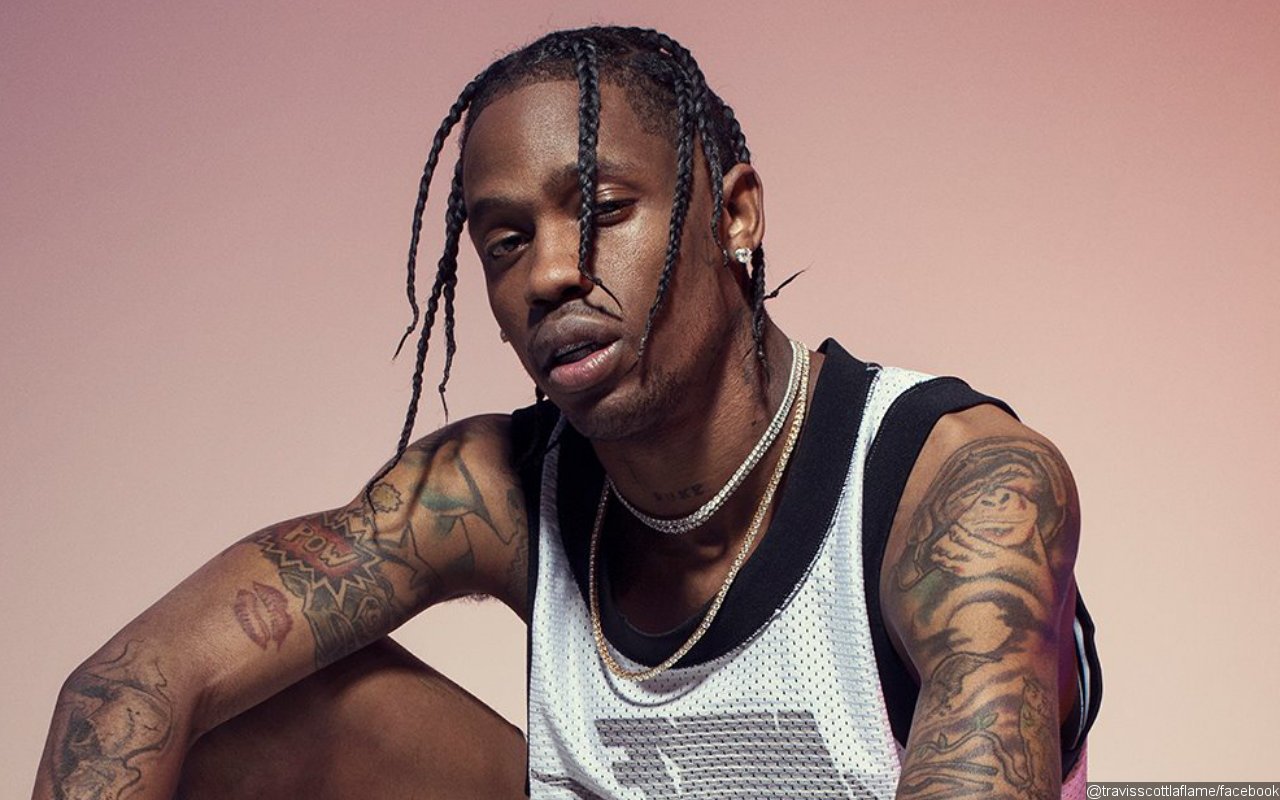 Back in March 2015, Travis Scott (II) got into a fight with a fan while he was performing in Tuscon, Arizona as a part of his “Rodeo Tour” with Young Thug and Metro Boomin. In a video that circulated online, a person could be seen approaching Travis and appeared to taunt the rapper.

The two then started throwing punches at each other before a security guard stopped them. While it wasn’t clear what exactly caused the two to get into a physical altercation, but it was said that the fan upset the Houston emcee when he tried to snatch the rapper’s chain. 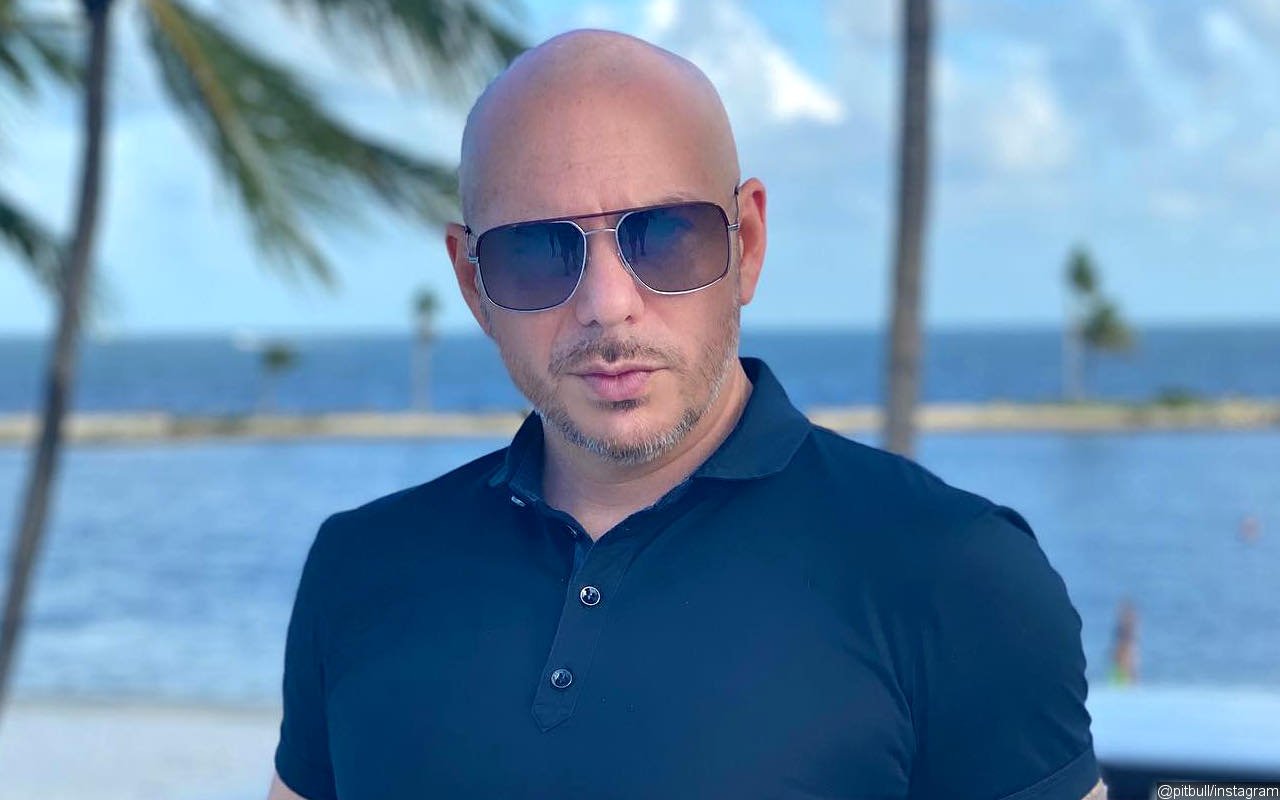 Pitbull was also among rappers who had a brawl with a fan during a live show in Colorado. Back in 2009, the “Rebelution” artist pulled a man in the crowd to the stage after he started throwing money in Pit’s face. The rapper quickly punched the guy in the face, easily knocking him down.

Addressing the video of him assaulting the fan, Pit said, “They don’t show the whole clip of what happened. Before the song ‘Bojangles’, I play a whole set and I only get three breaks. I was going into ‘Bojangles’ and this mutha***a had already made it rain, like, three times. He threw a gang of money in the air and I was scooting the money, giving it to the crowd. I didn’t touch the money, but I was scooting it, giving it to the crowd.” The rapper claimed that he told the guy to stop throwing money, only to get ignored. 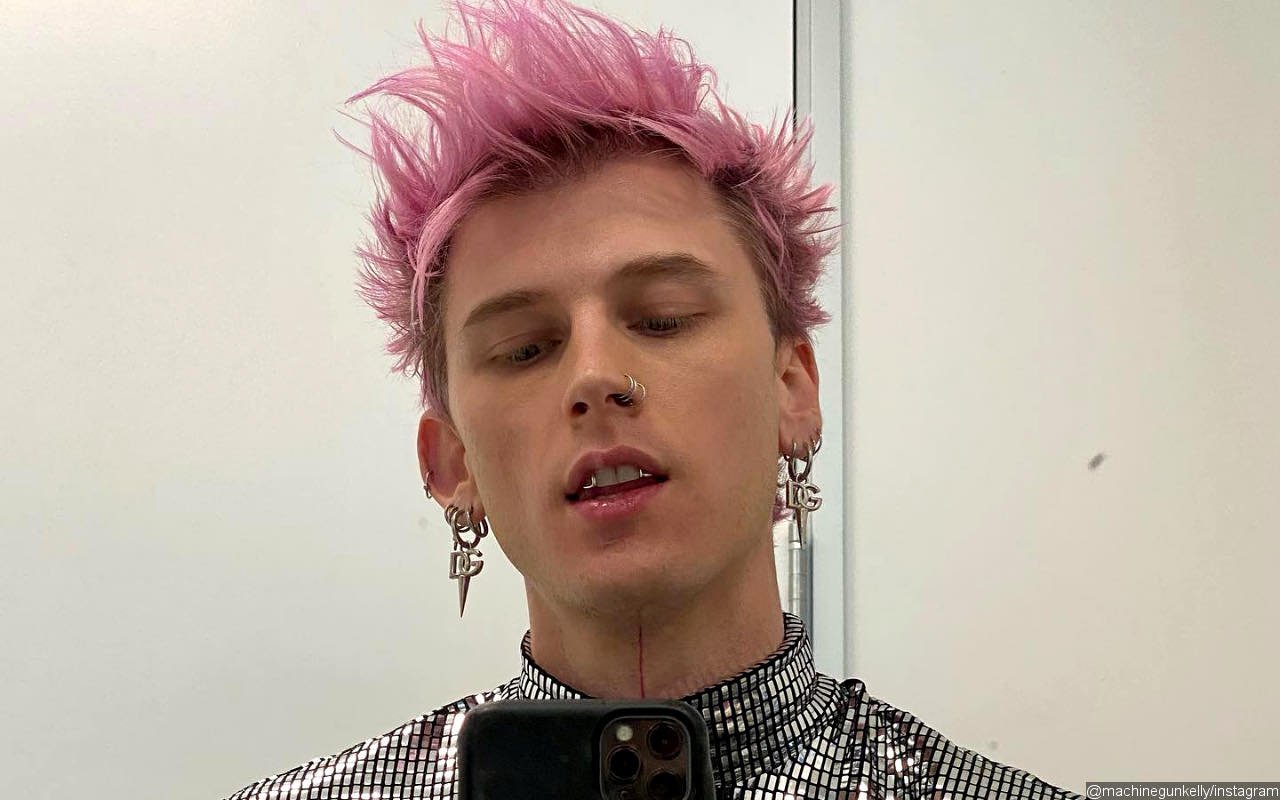 Machine Gun Kelly‘s performance at the Louder Than Life Festival in Louisville, Kentucky in 2021 was interrupted when he got into a feud with a fan. The “Bloody Valentine” performer appeared to be shoved by an unidentified man in the crowd as he was singing.

Angry, the “Drunk Face” singer threw a punch at the fan though it wasn’t clear if his fist made contact with the man. Despite the brawl, the “Rap Devil” spitter safely finished performing the rest of his set at the festival. 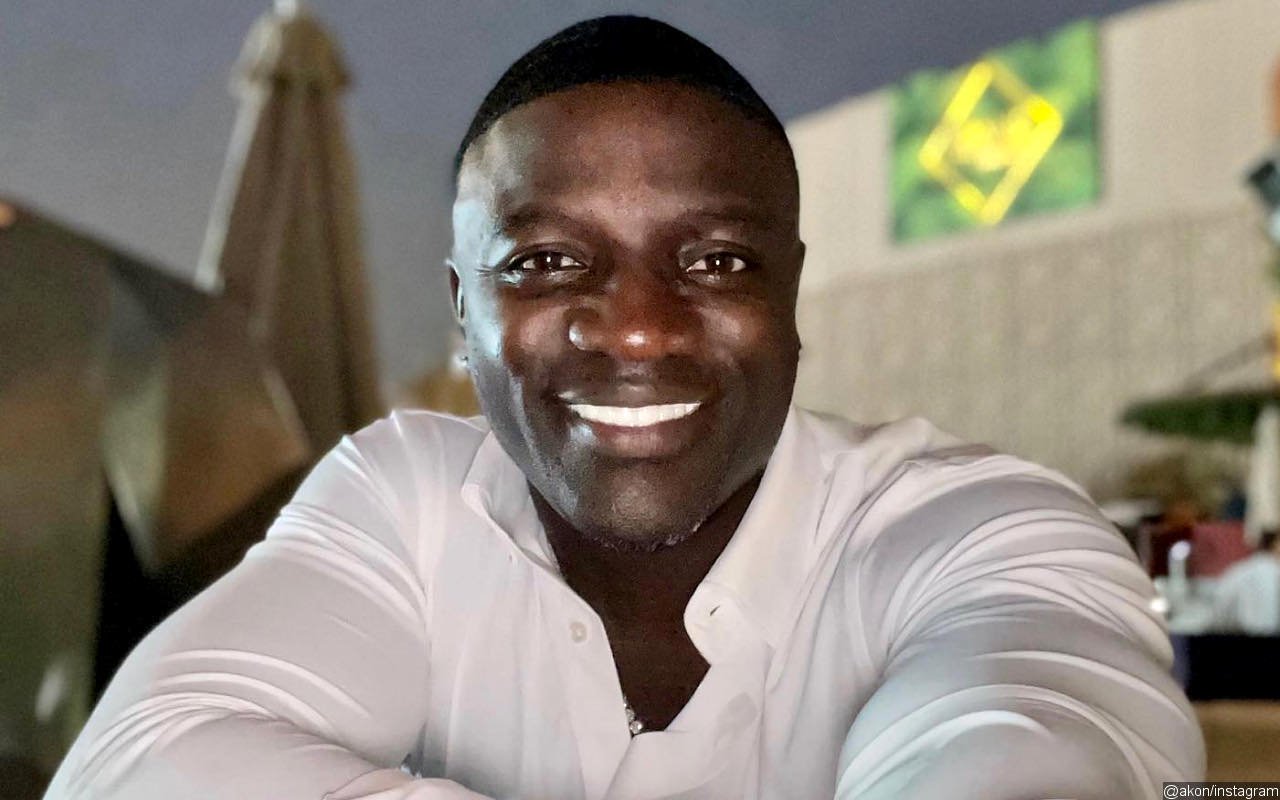 Akon‘s 2007 performance at Dutchess Stadium landed him in legal trouble. That night, the musician got into a scuffle with a concertgoer that ended with Akon tossing the teen fan off the stage and onto another audience member.

The beef allegedly started after someone lobbed something at Akon during his performance. The musician then asked the crowd to point out the culprit. Right after the crowd pointed out the 15-year-old, Akon got him onto the stage before he flung the fan back into the crowd. The boy landed on a woman named Abby Rosa, who claimed to feel a headache and blurry vision and was later diagnosed with a concussion. 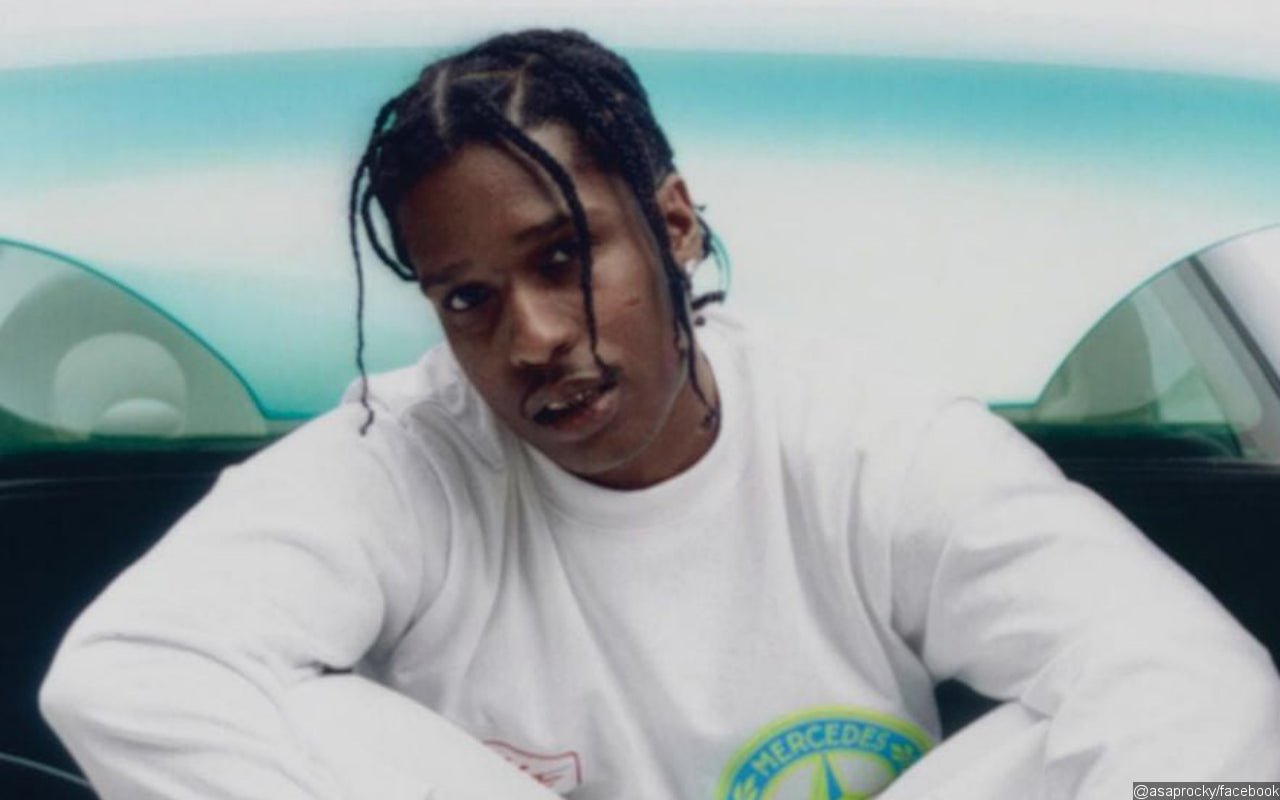 A$AP Rocky fought a fan during his performance at the Made in America festival back in 2013. The rapper, who shares a child with Rihanna, was charged with assault and harassment after allegedly slapping a woman in the face and caused whiplash.

The altercation reportedly took place when the rapper, whose real name is Rakim Mayers, was weaving through the crowd. As fans started getting crazy by pulling on the rapper’s T-shirt, he hit a woman on the face with his open palm. 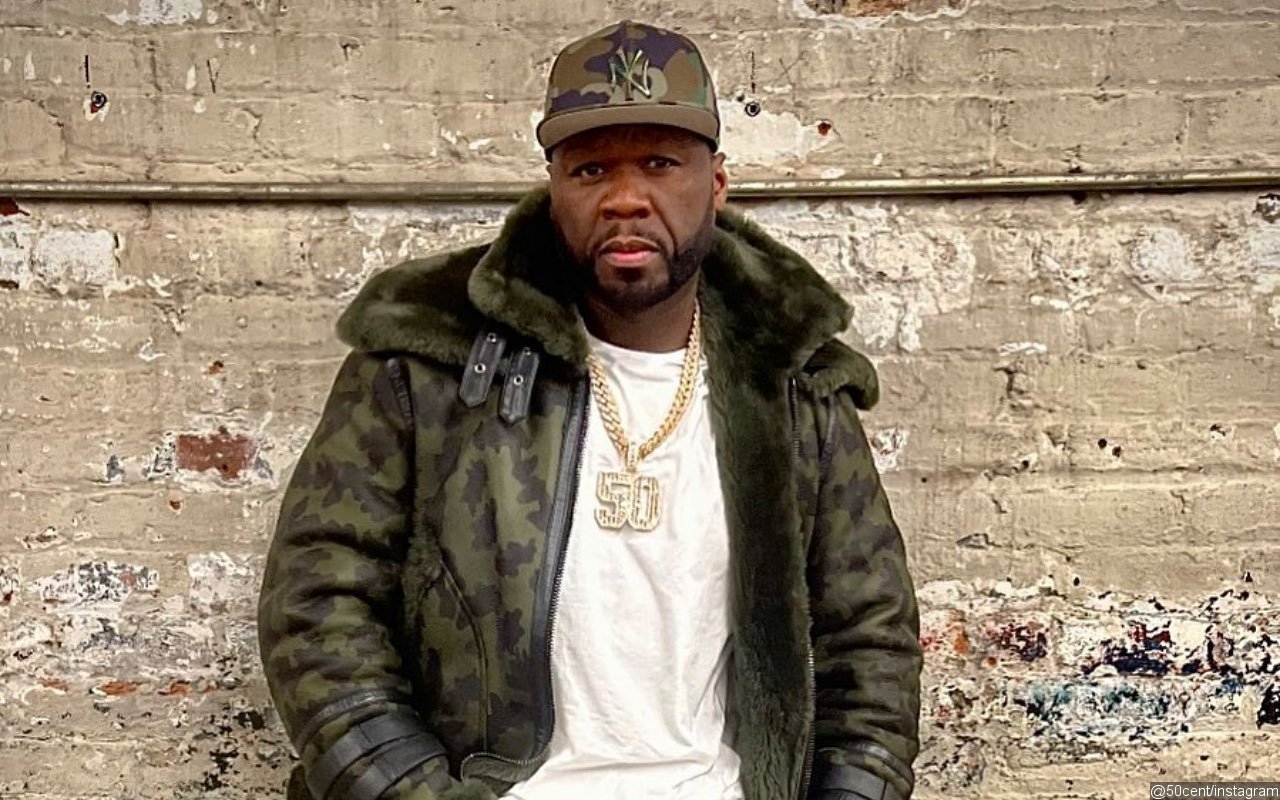 Also getting into a fight with a fan during a performance was 50 Cent. At his show with The LOX during their “Filthy America…It’s Beautiful” tour in Baltimore in 2017, the “In Da Club” hitmaker punched an overzealous female fan.

In a clip that circulated online, Fofty was seen getting aggressively pulled by a female fan, whom he later punched. In an odd turn of event, Fiddy asked his crew to bring her onstage. The fan, instead of getting angry, started twerking while the spitter proceeded with his performance. 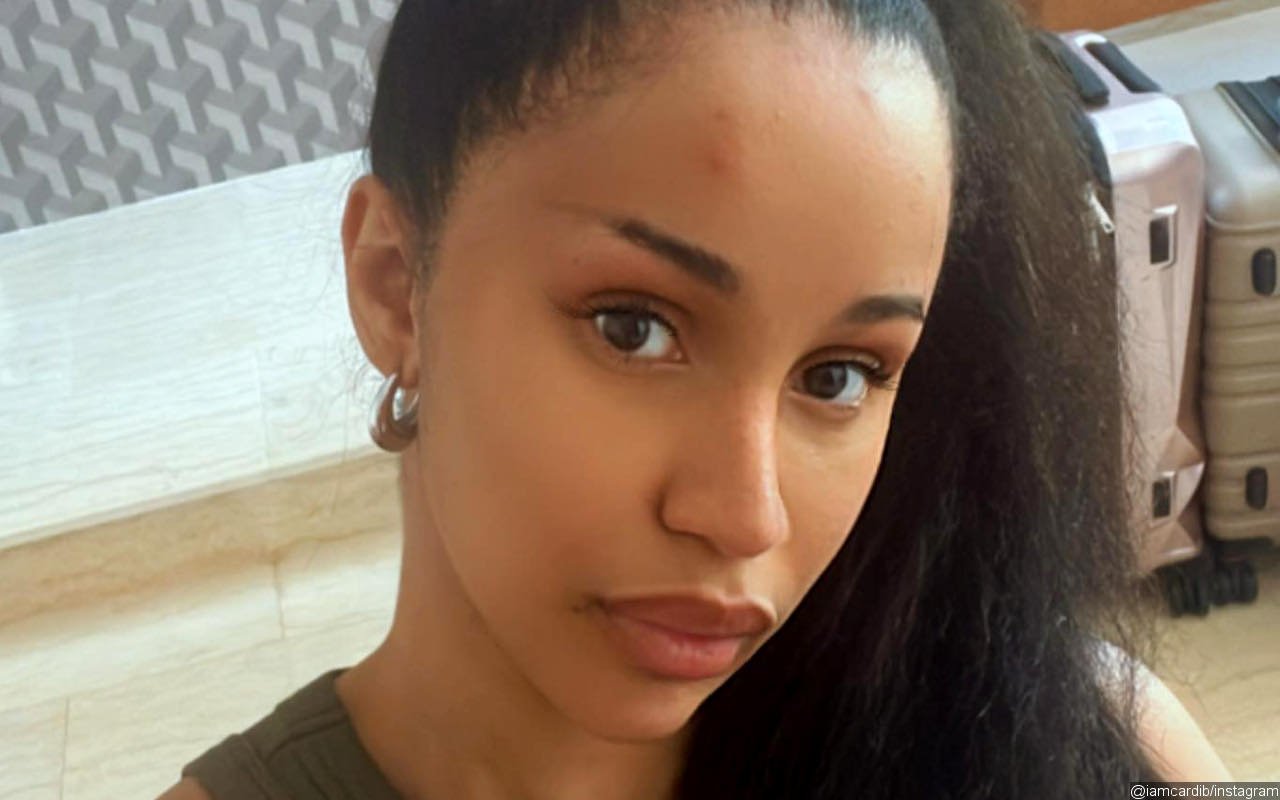 Cardi B made headlines following her performance at the Wireless Festival in London. A video taken from her set saw the “WAP” hitmaker getting up close and personal with her fans. At one point, she got into a scuffle with a fan as the individual grabbed ahold of the femcee’s hair. That prompted Cardi to swing her mic at the concert-goer.

The Bronx rapper, however, denied that she had a fight with the fan. Taking to Twitter, the wife of Offset shared footage showing in slow motion that she was simply taking her own hand back from a fan who appeared to be holding it. “While the rooms, neighborhoods, and playgrounds pretend a whole fight happened,” so she wrote. 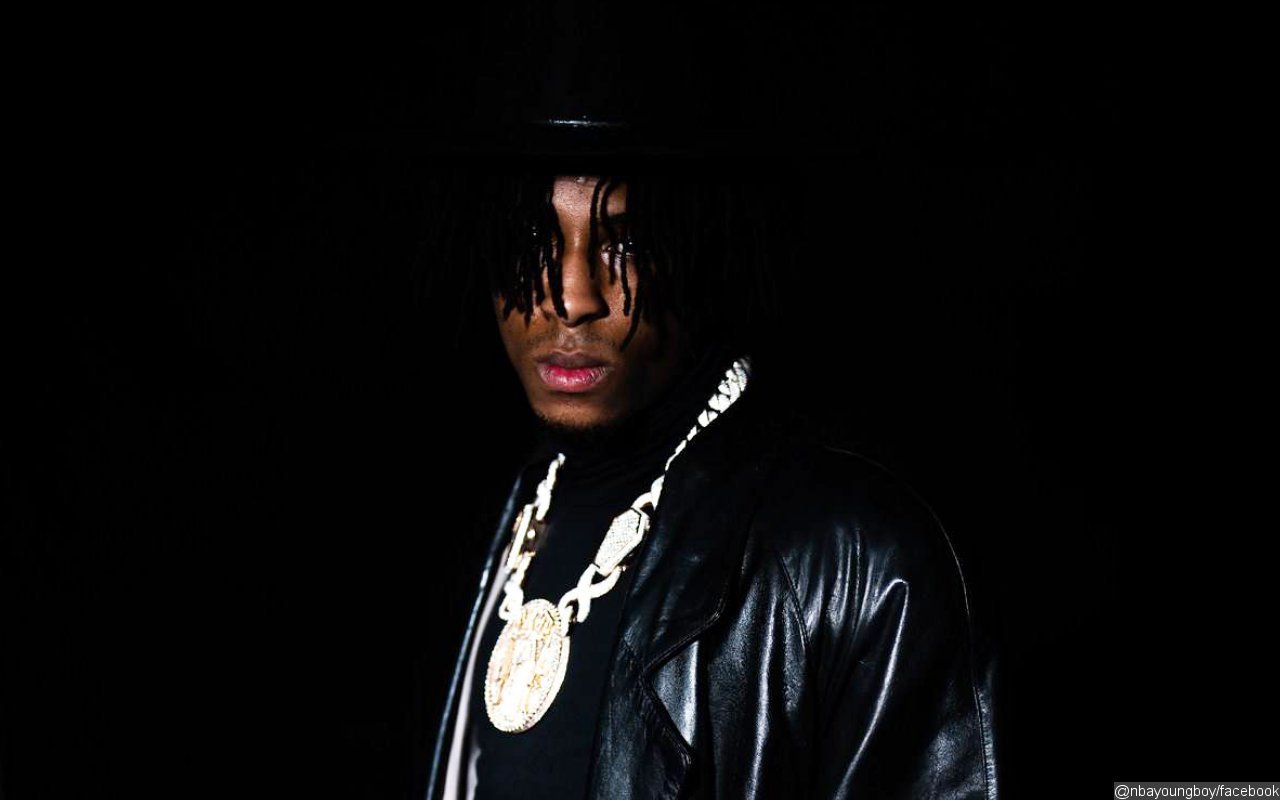 NBA YoungBoy’s (YoungBoy Never Broke Again) performance in South Carolina back in 2018 took a violent turn. At the time, a fan tried to snatch the Baton Rouge rapper’s chain during his performance amidst a packed crowd.

At one point, YoungBoy took off his jewelry and tried to pass it off to his bodyguard. However, a fan tried to grab the chain. Upon noticing the individual’s attempt to steal his chain, YoungBoy quickly swang at the man. A fight broke out as the thief continued to heckle the hip-hop star. Thankfully, the order was quickly restored.