The website – which is an anonymous posting board – has now become only accessible to paying members so victims can't check to see if they're on it without contributing to it. 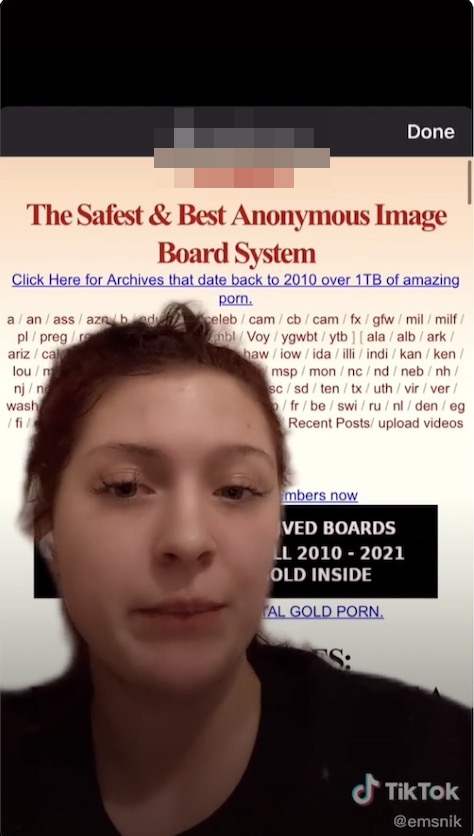 A 21-year-old woman named Emma Nikohl went on TikTok to warn others about a menacing website, where men have been uploading nude pictures of unsuspecting women after receiving them through either text messages or social media channels.

Some of these pictures were also taken without the women knowing.

Emma told her followers: "My friend sent me this website after finding a picture of me – in my case, it was just a picture I used to promote a club that I used to work at back in the day when I was dancing in clubs. 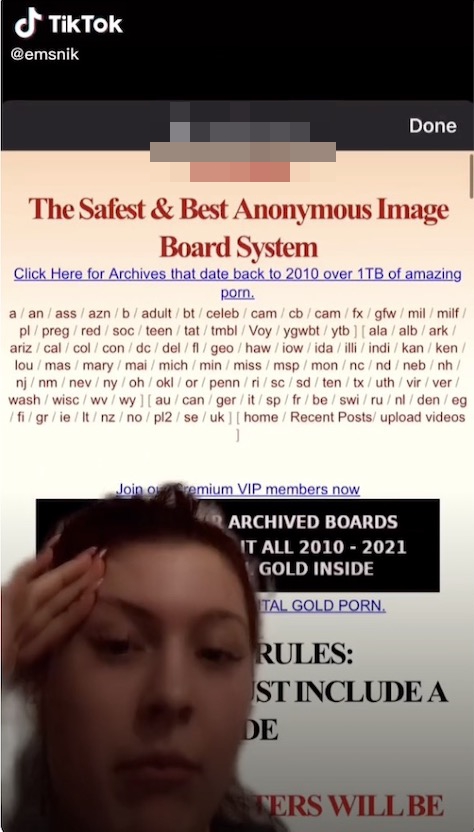 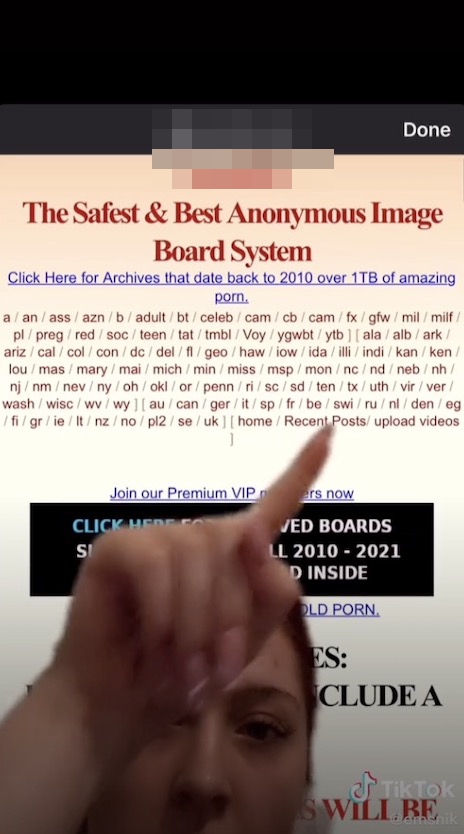 The Connecticut native then continued to explain that the website is sorted by state and women in the military – even those wearing their uniforms – are categorized by the base they are stationed in.

The woman urged fans to spread the word because there are "thousands" of pictures on the website – "even probably of underage women."

The Tiktok star explained that she and her friends went through the website to see who they knew and claimed they found "so many girls" they knew.

She has also shared multiple resources for women to report the website to the FBI and created a petition to take it down, which has made over 32,000 signatures.

The description of the petition reads: "this website is being used to find images of women and girls.

"They can find out where you live and your private information. There are people offering to buy/sell nude photos, private info, and much more.

"It is a violation of privacy and a crime to share these images of minors. They post asking if anyone has images from a certain state and or city. 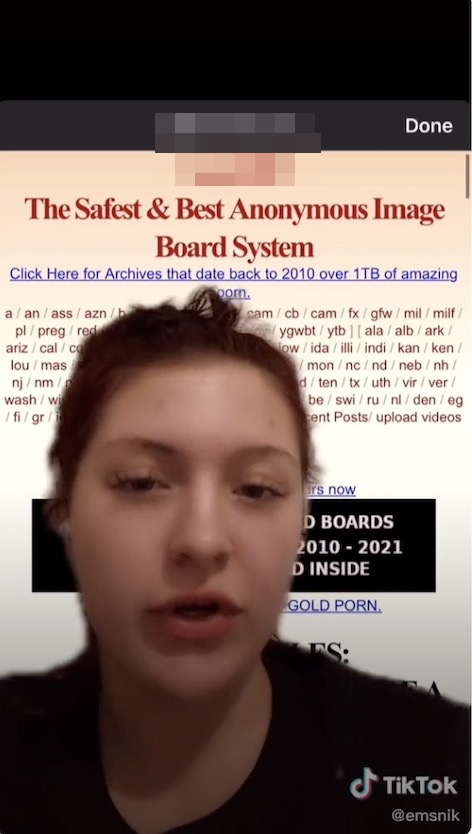