Michael Che: Will Smith’s Oscars slap was a ‘childish overreaction’

Jim Carrey: I would have sued Will Smith for $200 million over Oscars slap

Will Smith might be facing an Oscar ban for a year — which could cost the actor a 2023 nomination for his hotly tipped upcoming movie, an industry expert said.

“I think the Academy is very upset, the members I’ve spoken to are just appalled that this took place on the Oscar stage,” said Matt Belloni of Puck News on the “Today” show Tuesday morning. “There will be a punishment. I don’t think they will take away his Oscar … that is for [‘King Richard’], for the work he’s done.”

“But I would not be surprised if they suspend him [from the Academy of Motion Pictures Arts and Sciences] for a year, six months — really give him a public lashing, so to speak, where he will feel something and not be able to get a nomination for a movie that he has coming out next year.”

A year-long ban from the Academy, the group behind the Oscars, could mean Smith would not be nominated for his role in the upcoming film “Emancipation.” 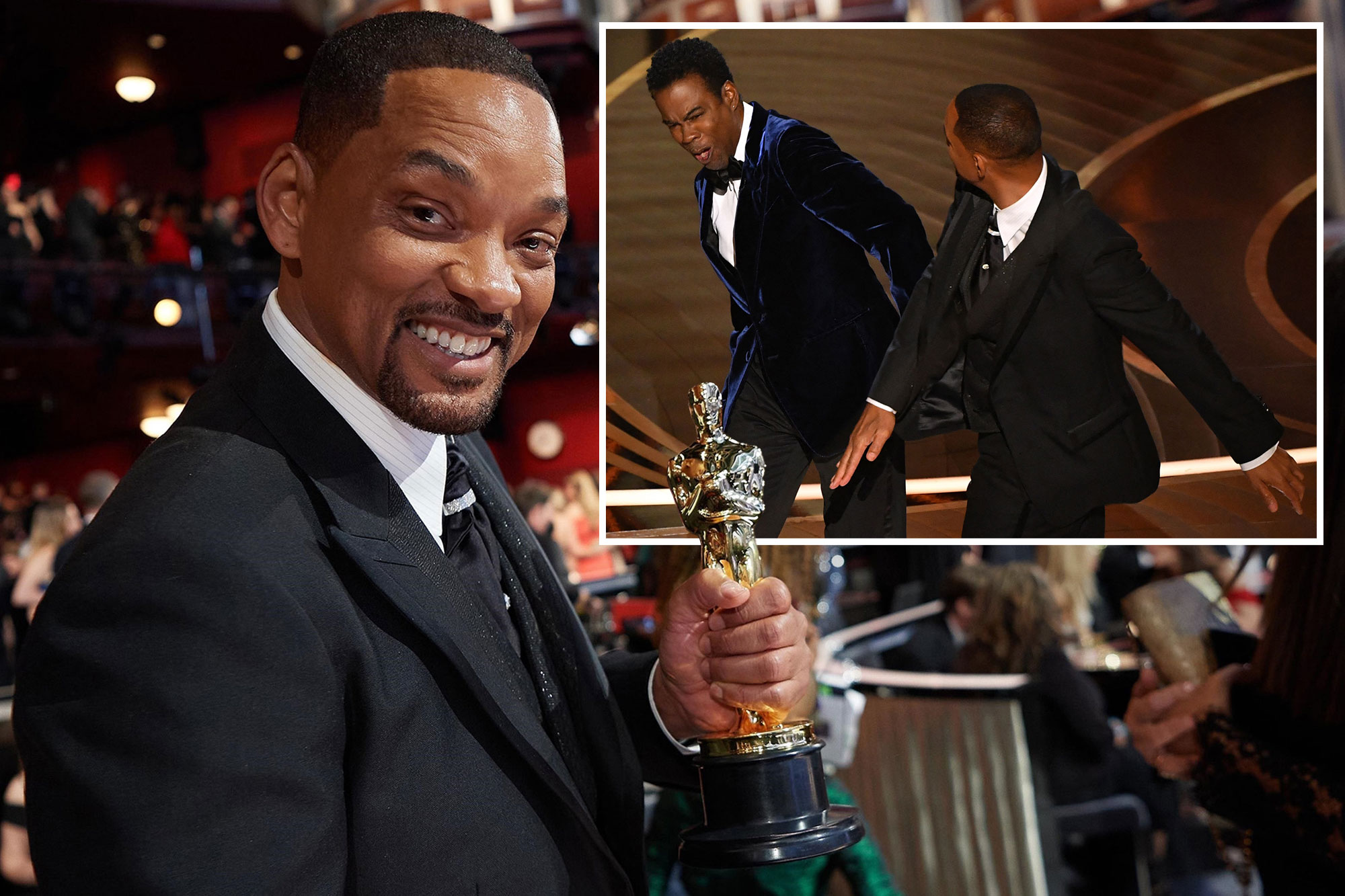 Belloni pointed out that Smith’s apology happened “late”: “It didn’t occur on stage. He apologized [when accepting his Best Actor award] only to the Academy and other nominees, but not to Chris Rock. And then this Instagram apology to Chris Rock and a number of other people … it was sort of a blanket and a PR-managed apology.” 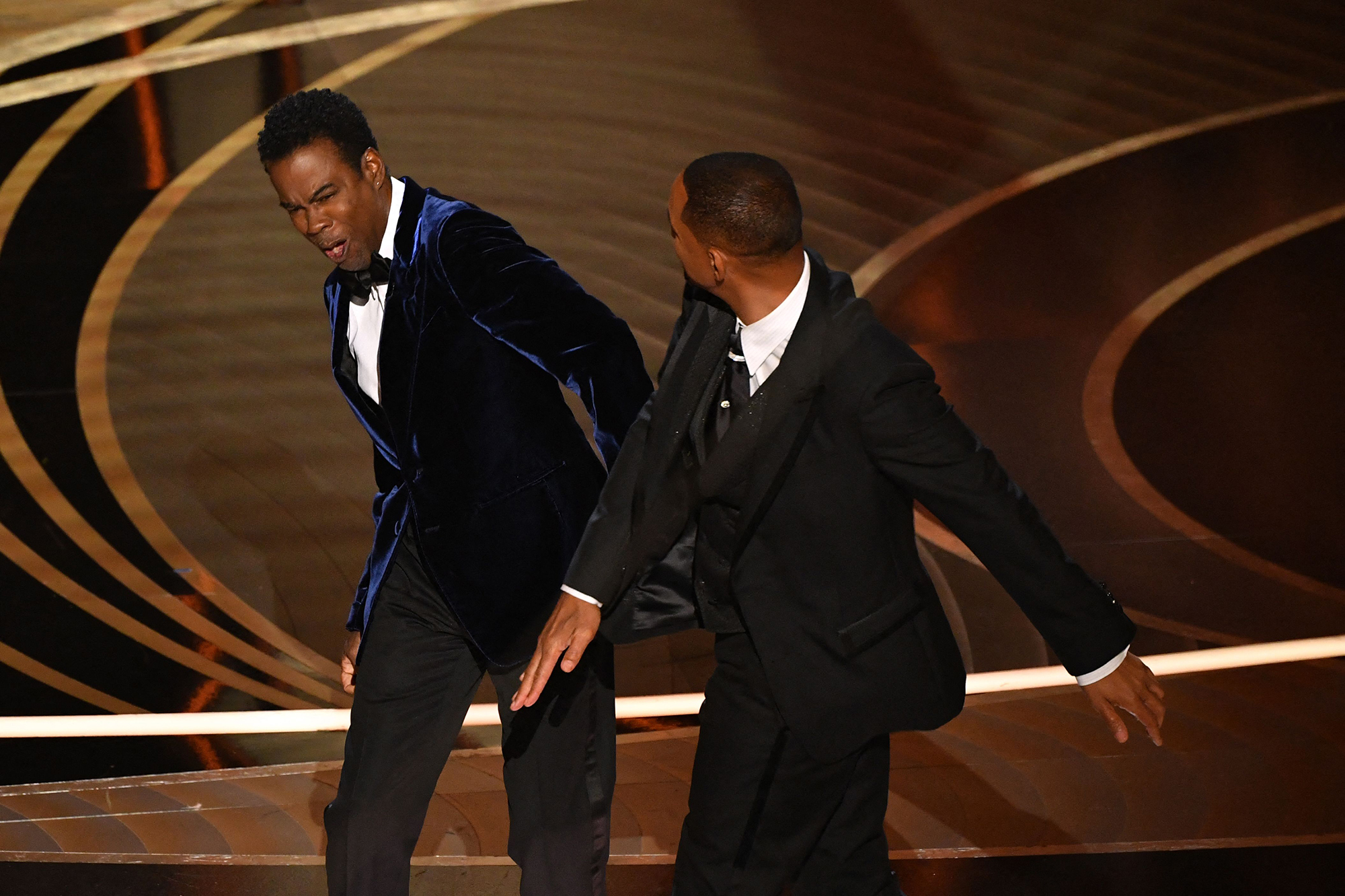 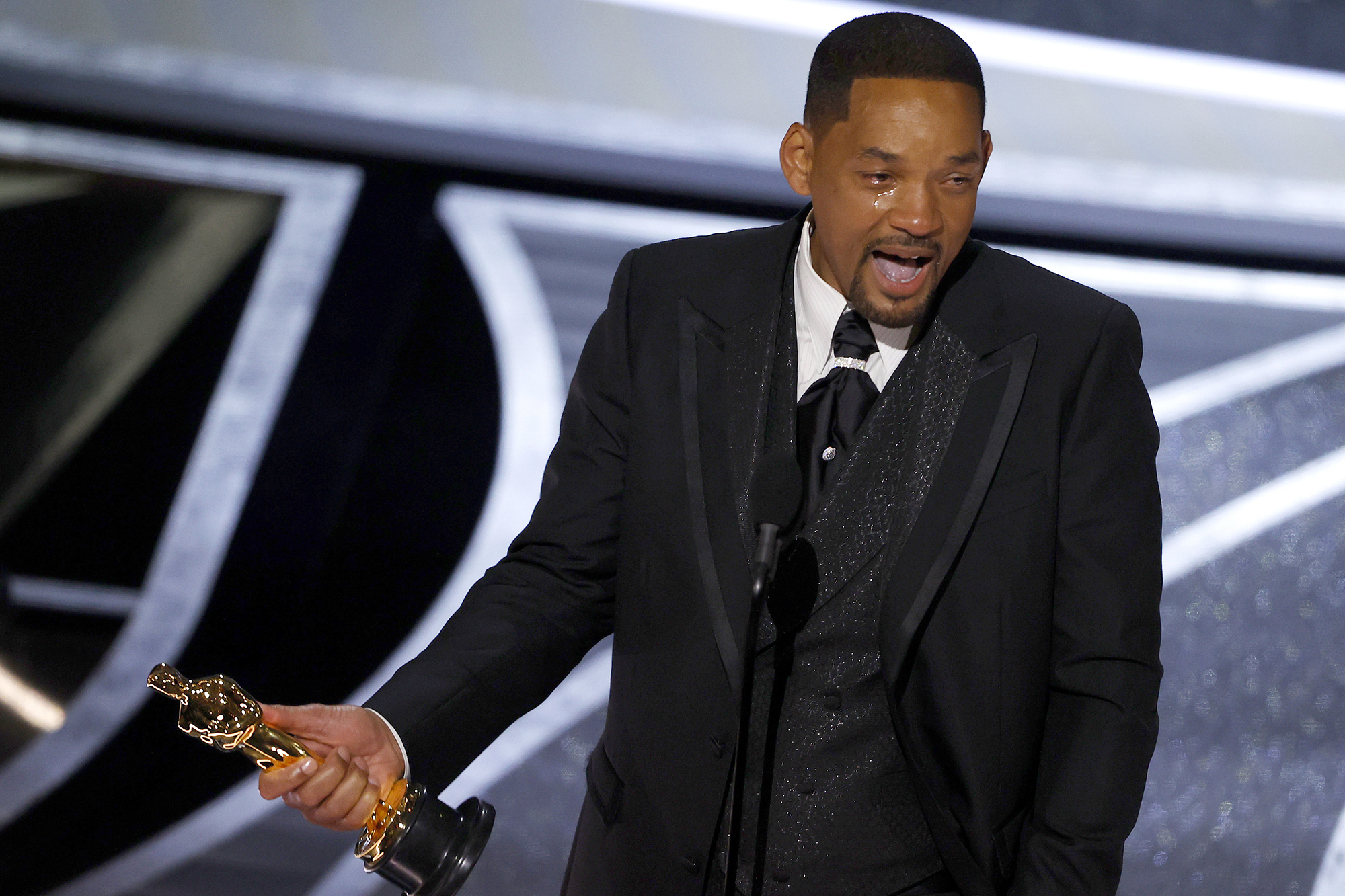 As Page Six reported, Smith could be stripped of his statuette as the Academy announced a probe into the slap heard ’round the world.

“Emancipation” is expected to be released later this year. Smith, 53, stars in the action thriller about the harrowing escape of a slave on the run from cold-blooded hunters as he makes his way through the swamps of Louisiana up North to join the Union Army. 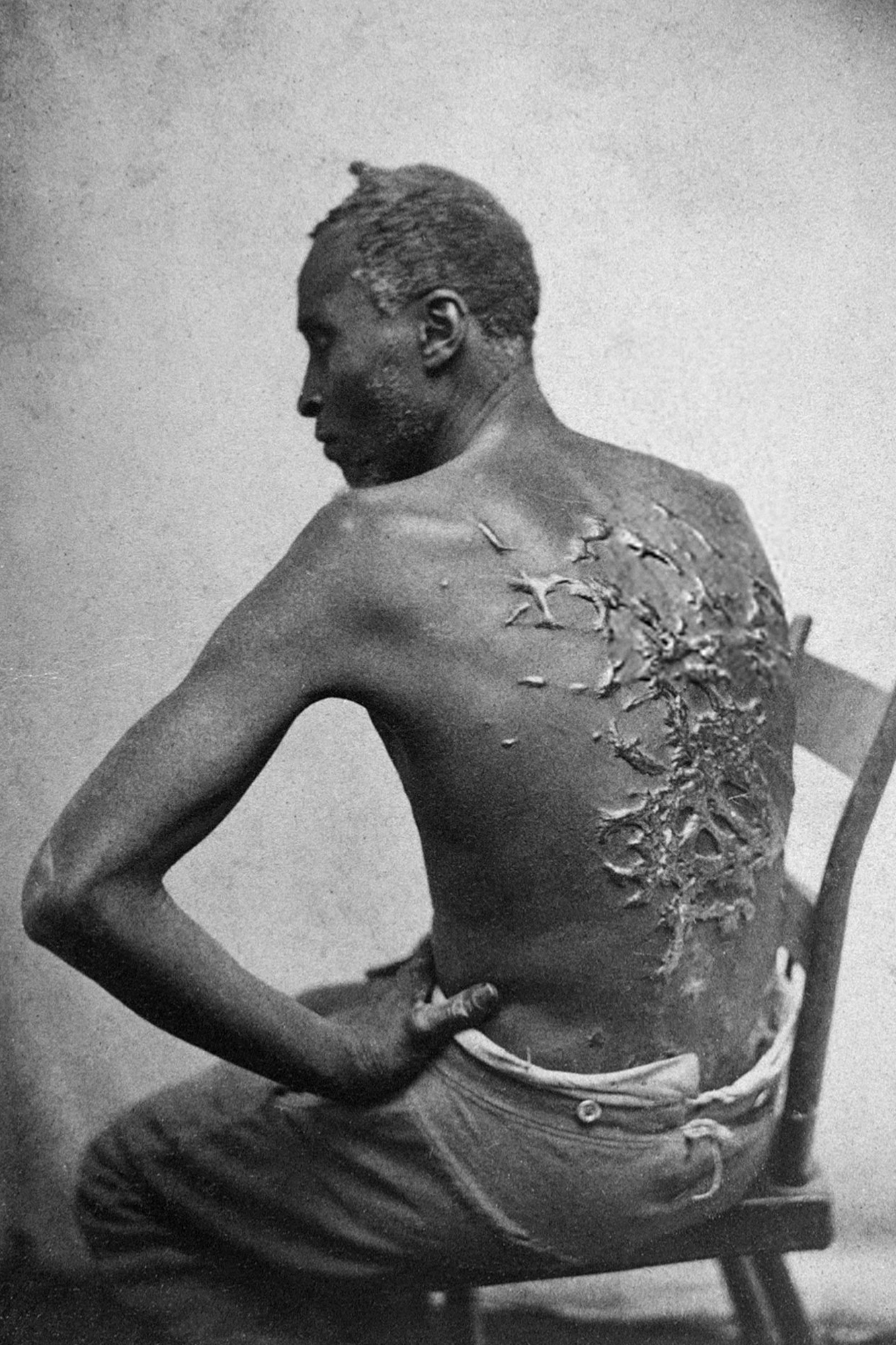 The movie is based on a true story, fueled by the image of a slave called Peter who showed his bare back during an Army medical examination.

Pictures were taken of his scars, from a whipping delivered by a plantation overseer. After the photo known as “The Scourged Back” was published in 1863, legend has it that countries like France were inspired to refuse to buy cotton from the South.