Breakups are hard — at least for this “Bubba.”

Tom Schwartz recently explained why he is still wearing his wedding ring after estranged wife Katie Maloney filed for divorce.

“This is not me clinging on and being needy,” he said onstage during the “Spilling Tea Live with Zack Peter and Adam Newell” show Thursday night in Hollywood, a spy exclusively tells Page Six.

“There was such a profound love there and I feel naked without it,” the “Vanderpump Rules” star continued. “I’m not clinging on. I am not.”

Schwartz, 39, was joined at the event by fellow Bravo star and business partner Tom Sandoval for a chat with reality TV experts Peter and Newell, who are taking their respective YouTube shows on the road this year.

At one point, an attendee at the Los Angeles stop asked Schwartz how he was doing in the wake of his split from Maloney, 35, to which the Toms’ Good Lovin’ whiskey co-founder replied, “I’m actually solid.” 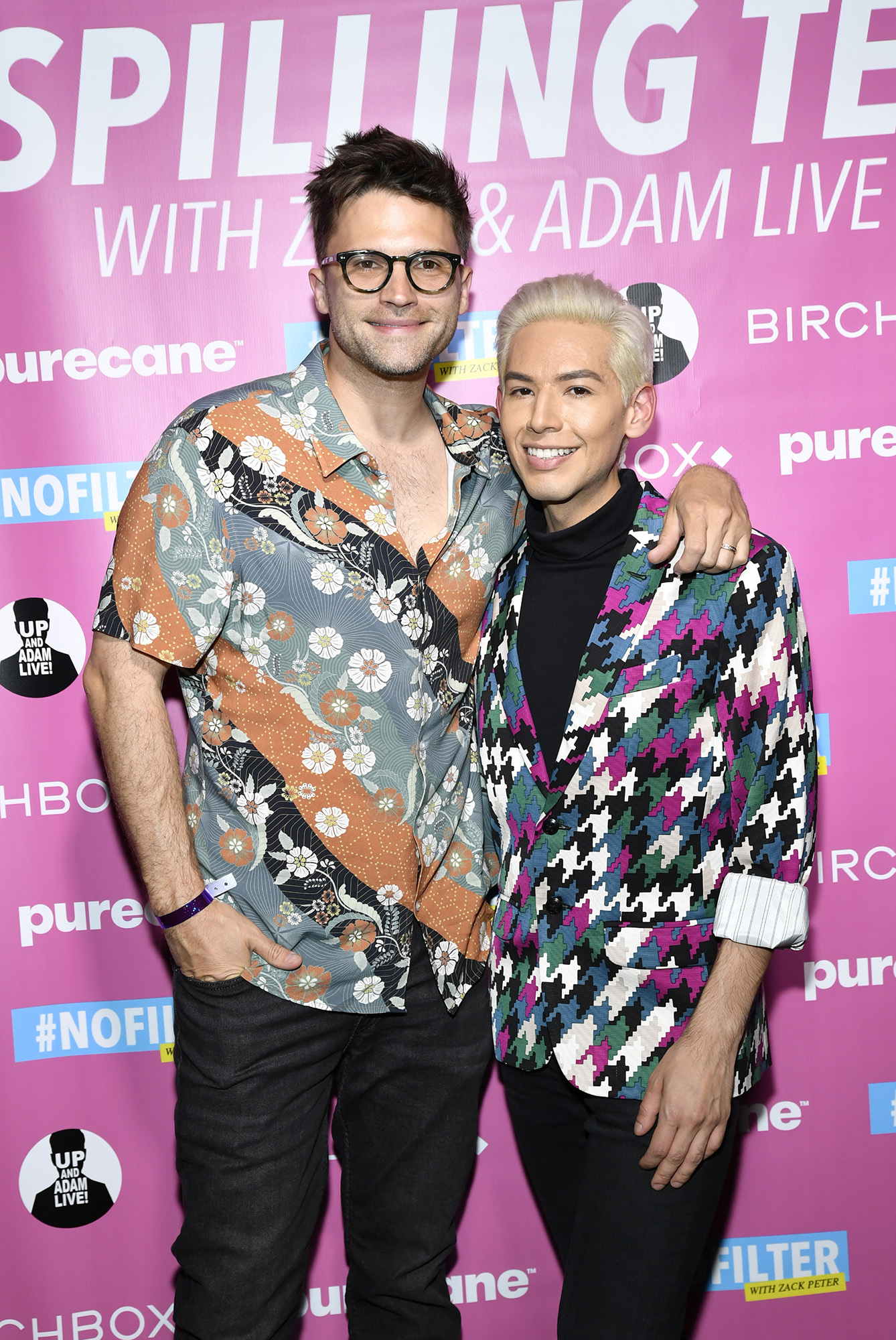 “Relatively speaking, after what I’ve seen other people go through, I’m pretty good,” he elaborated. “I’m OK. I think I’m OK. I’m as good as you can be coming out of a longterm relationship where you’ve been madly in love for someone.”

Meanwhile, Sandoval, 38, expressed hope that his friends might be able to revive their relationship.

“You better keep on f—king wearing that ring, Tom, because it’s giving me hope,” said Sandoval, who notably butted heads with Maloney on the last season of “Pump Rules” over ideas for the Toms’ forthcoming bar, Schwartz and Sandy’s.

“I’m hanging on to that dream, man,” he added. “I don’t want to see my parents break up. I don’t want mom and dad to split.”

Schwartz did not directly address Sandoval’s plea, but noted elsewhere that he and Maloney are still living together in their Valley Village home out of “necessity [and] practicality.” 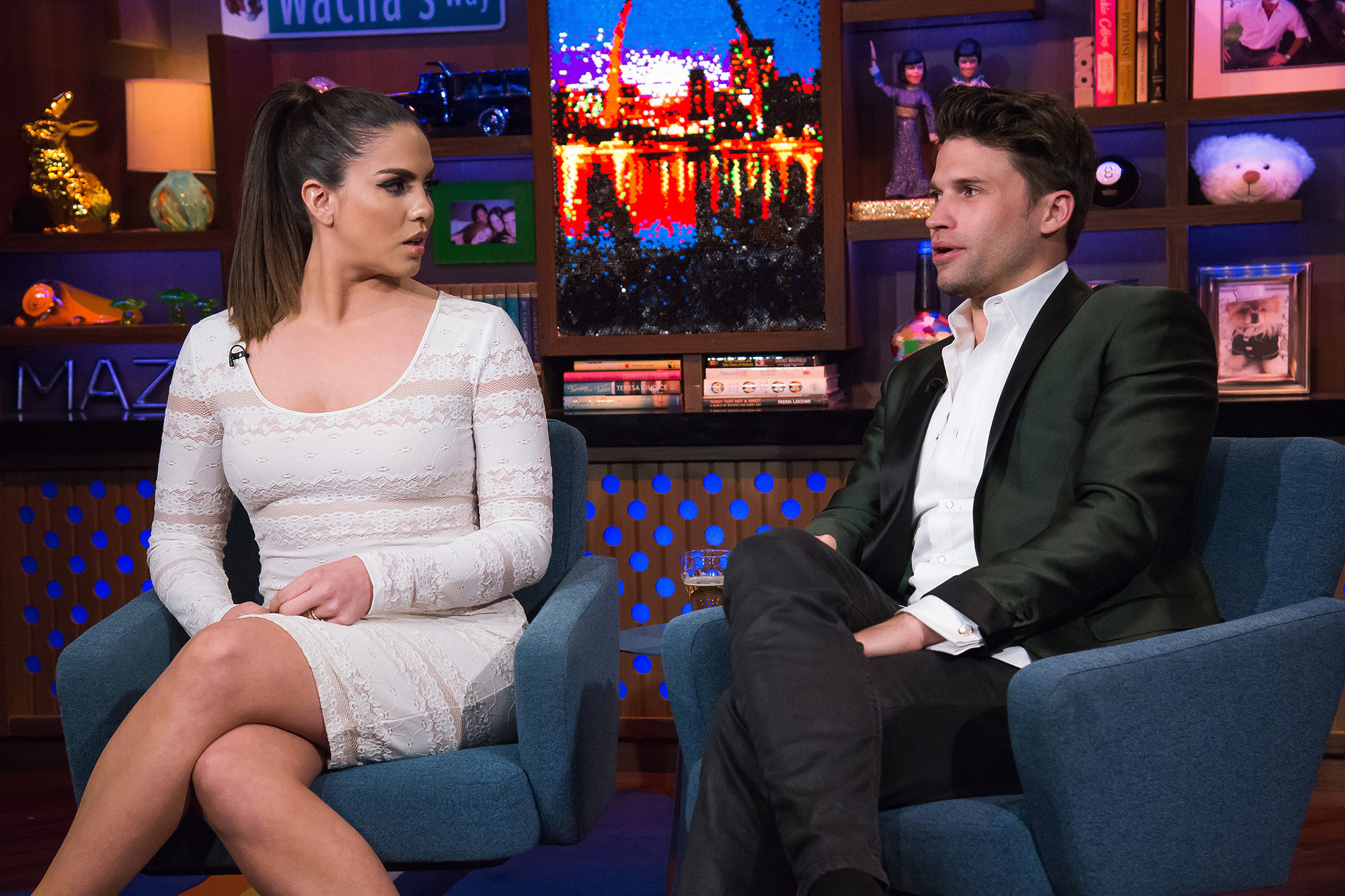 Maloney officially filed for divorce from Schwartz on March 22 after nearly three years of marriage. They had been together for 12 years before jointly announcing last month that they were going their separate ways.

“I don’t think we were ever a model couple. Maybe we are model divorcées. A dubious title I suppose,” Schwartz wrote on Instagram at the time, ending his post saying that he will be fine.

“So I’ll shut up now and say it one last time, love you Bub. Always & forever you’ll be in my heart.”