LEAP year has occurred every four years since it was introduced by Julius Caesar in 1582 A.D.

The leap year was incorporated into the calendar every February to offset the time it takes for the Earth to revolve around the sun. 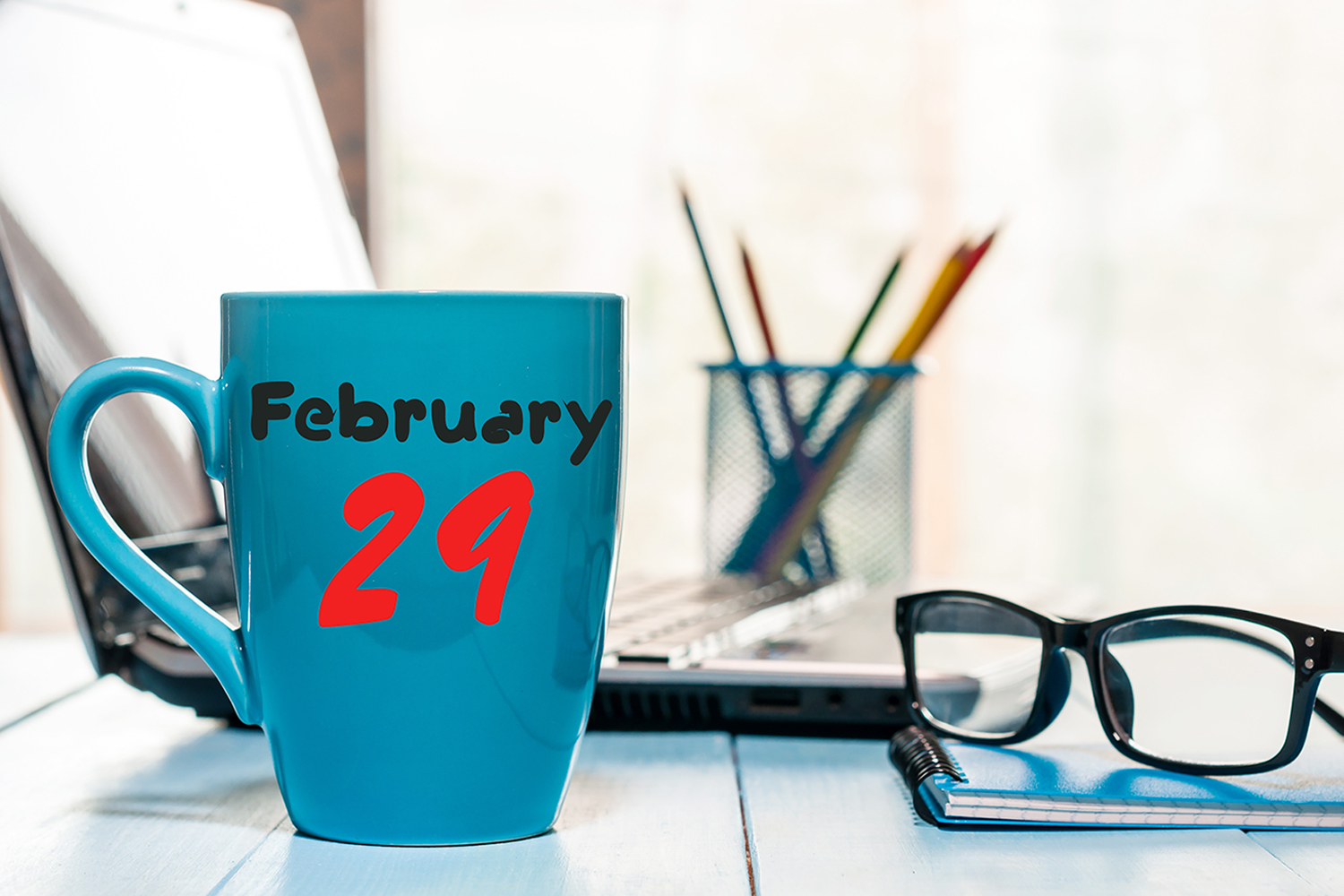 Why do we have a leap year?

The leap year was introduced in the 15th century by Julius Caesar because the Roman year and the solar year were no longer in sync.

He added one extra day to February every four years to account for the time it takes the Earth to revolve around the sun.

Because of this, without a leap day, the Gregorian calendar would no longer align with the seasons.

The caveat to this is a skipped leap year once every century to keep the calendar and seasons in sync by incorporating some more complicated rules to keep the Earth in line.

What is the history of the leap year?

The notion of a leap year came to Roman General Julius Caesar while visiting the Egyptians in 46 BCE.

While there, he took notice of this calendar that incorporated an intercalary month with astronomers looking to the stars for the correct conditions to alter their calendar.

Alongside the philosopher Sosigenes of Alexandria, Caesar decided to add a day to every fourth year, rather than rely on the stars.

During that time, the Romans would periodically alter the length of the second month of the year, prompting Caesar to permanently add an extra day to February once every four years.

The revised calendar was changed to the Julian calendar, but there was a slight miscalculation in the days and had added on an additional 10 days since he revised the calendar.

MOST READ IN SCIENCE 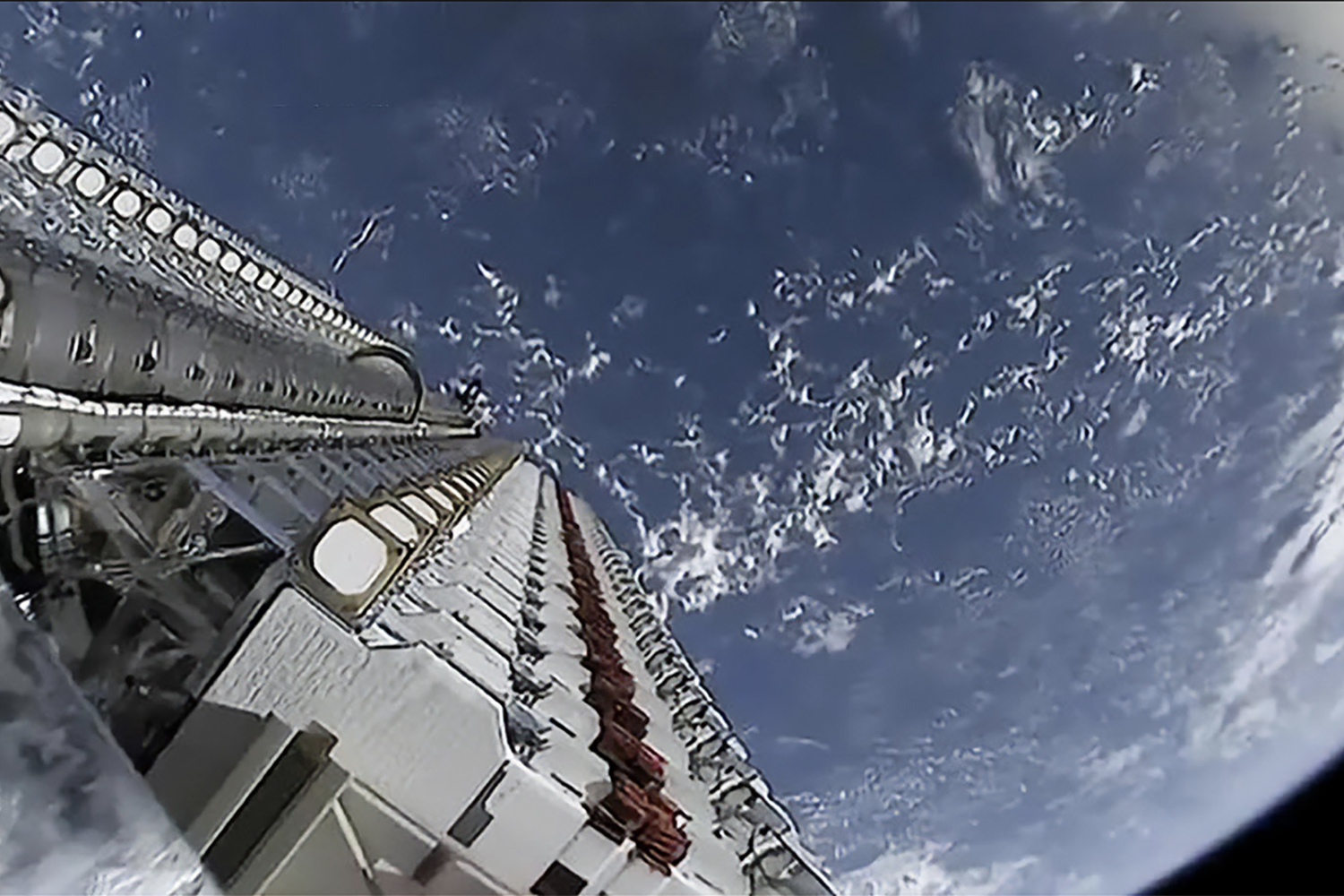 What is the Starlink internet speed and how much does it cost? 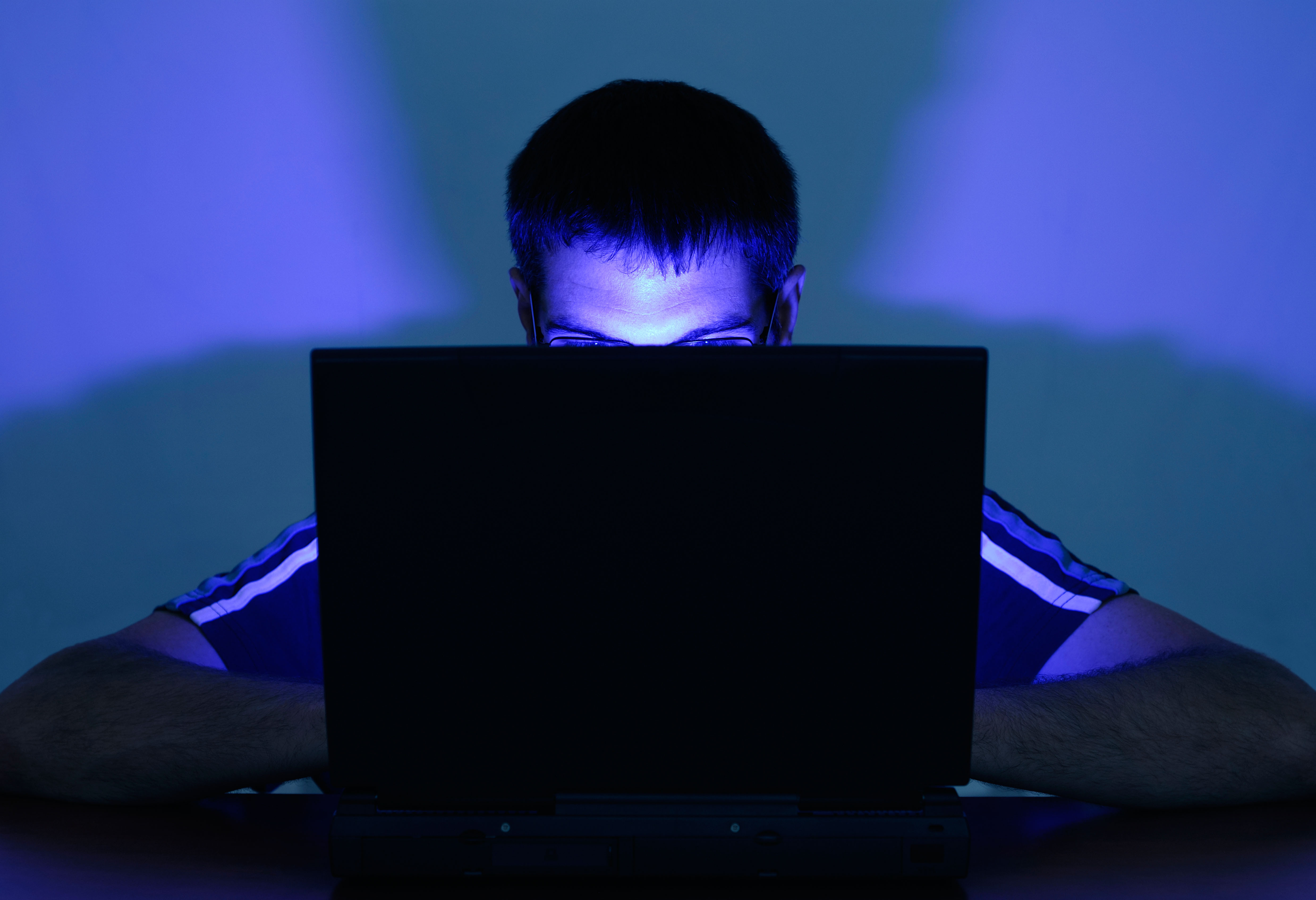 What is the dark web? From drugs and guns to contract killers and kidnappings

Therefore, it was in 1582 A.D. that Pope Gregory XIII invented the Gregorian calendar, named after himself.

That year, a number of days were skipped in the calendar to make up for the extra days the leap year had accrued and added the rule that a leap day would be skipped every 400 years.

Although the Gregorian calendar was created in the 15th century, it wasn't widely adopted until 1752, by which time the miscalculation had resulted in an additional 11 days.

It was then decided that a number of days would be skipped, so when September 2, 1752, ended, people woke up and it was September 14.

Time Magazine wrote in 1952 that the change was made because “Lord Chesterfield persuaded Parliament to give in to Gregory.

"It was not…very honorable to England to remain in gross and unavowed error," he said, adding: "especially in such company [as Russia].'"

The evolution of the Julian calendar to the Gregorian calendar to the atomic clock continued into the 20th century and in 1971, James A. Barnes of the National Bureau of Standards told Time Magazine that the reason it had taken so long to get to that point was, "It takes time to agree on time."

What are the traditions of a leap year?

Traditions have continued over centuries and vary according to the country and based on local superstitions.

The Greeks avoid getting married on a leap day because they consider it to be bad luck; meanwhile in Ireland, according to an old Irish legend, a woman can propose to a man on a leap day.

It is also known in some places as Bachelors' Day which according to legend, says a man would be required to pay a penalty if he refused a marriage proposal from a woman on a leap day.

There are only about 5million people worldwide who are born on a leap day, and according to History, only one in 1,461 babies are born on that day.