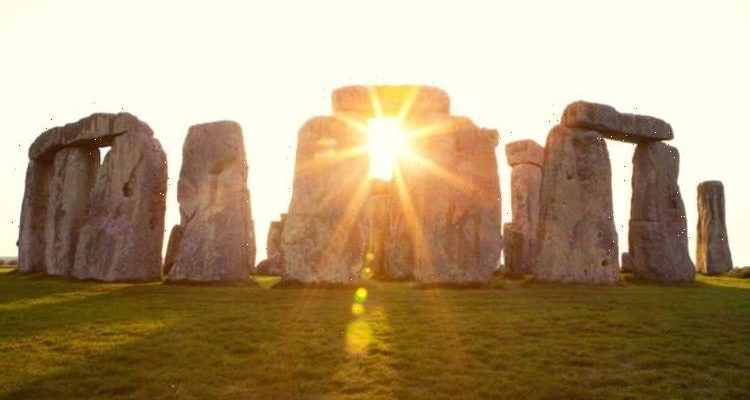 This is also known as the summer solstice, and by many is regarded as the first official day of summer.

According to the meteorological calendar, June 1 was the first official day of summer, however, the astronomical calendar says differently.

The Almanac explains the June solstice (aka summer solstice) happens “when the Sun travels along its northernmost path in the sky.” 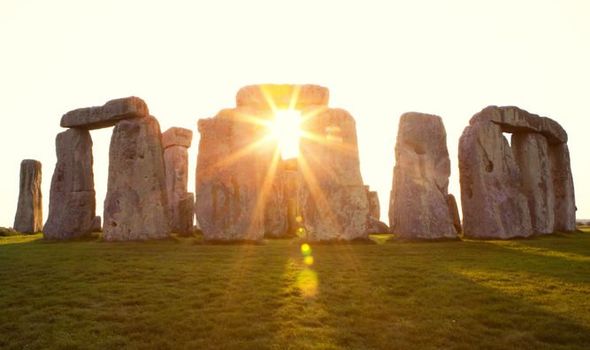 This year, the summer solstice falls on Monday, June 21.

On this day, the UK will see a staggering 16 hours and 38 minutes of daylight. 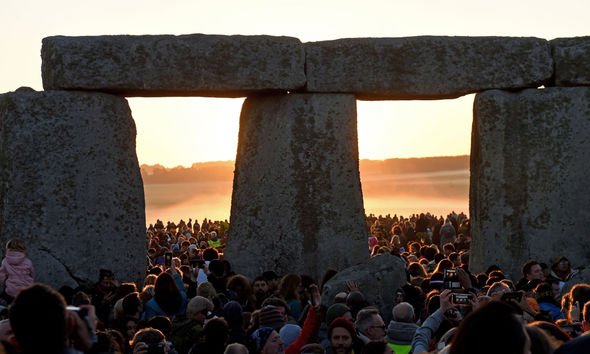 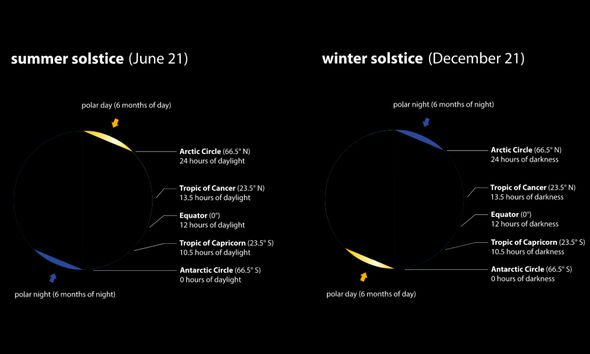 This is due to the Sun being at its northernmost point, giving the Northern Hemisphere the full extent of its rays for the year.

The summer solstice is also associated with spiritual traditions, with many gathering at Stonehenge on the day to see the sunrise.

During the summer solstice, the sun rises behind the Heel Stone in the northeast part of the horizon.

This means the first rays of the day shine into the heart of Stonehenge.

Stonehenge is perhaps the most popular place for Pagans to celebrate the summer solstice because of how the stones show the sunshine.

Often people attend on the evening of June 20, staying to celebrate the sunrise in the early hours.

The summer solstice also is regarded as the ancient middle of summer.

The reason the day is so significant for pagans is due to the belief the midsummer day is uniquely powerful. 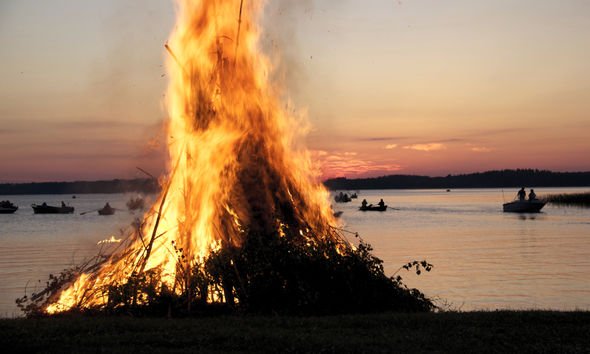 Midsummer’s Eve is believed to be a time when the veil between this world and the next is at its thinnest.

And so this would be a time when fairies were thought to be at their most powerful.

Since the 13th century, Midsummer was celebrated on Midsummer Eve with bonfires, feasting, and dancing.

Today bonfires are still lit on some high hills in Cornwall.

Due to the coronavirus pandemic, English Heritage has issued advice for those wanting to attend Stonehenge for the solstice this year.

On their website they advise: “This year, there will be plenty of additional safety measures in place and we do ask that anyone who is thinking of coming, to check here for details of these and follow Government advice to stay at home if you have any of the three main symptoms (high temperature, new or continuous cough, loss or change to sense of smell or taste), or if you have been asked to isolate as part of a household or identified as a close contact by NHS Test and Trace.

“We strongly recommend that people planning to attend Solstice take a Lateral Flow Test before setting off, and only attend if the result is negative.”

“Anyone arriving on 20 June can expect to see socially distanced queuing, hand sanitiser stations, and reminders to keep your distance and to stay within groups of fewer than 30.”