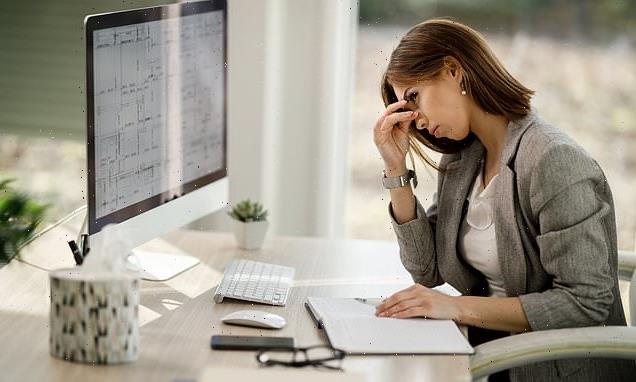 Female employees are MORE likely to burn out than their male colleagues due to ‘time stress’ caused by a failure to delegate, reluctance to ask for extensions and a desire to put others first, study finds

Female employees are more likely to burn out than their male colleagues because they suffer more from ‘time stress’, a study has found.

The phenomenon describes the feeling of having too much to do and too little time to do it in. 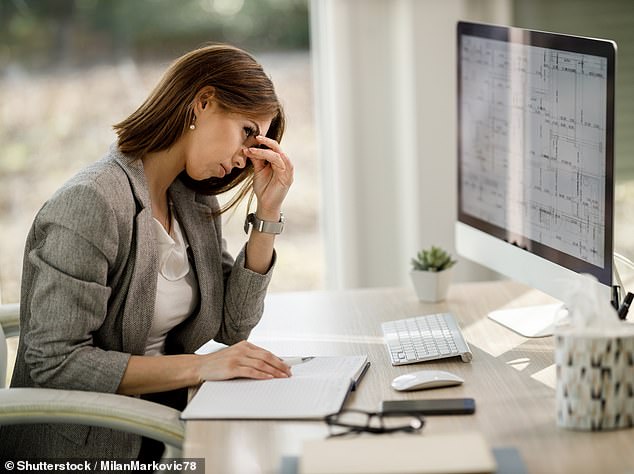 Female employees are more likely to burn out than their male colleagues because they suffer more from ‘time stress’, a study has found. Stock image

The findings ere published in the  Proceedings of the National Academy of Sciences of the United States of America (PNAS) in November.

Female employees are less likely to ask for extensions than their male counterparts, even when deadlines are flexible because they feel more pressure to ‘prove’ themselves.

Women also fear they’ll seem less competent if they ask for help, meaning they are less likely to share their workload.

‘Women are less likely to ask for more time to complete their tasks because they hold stronger beliefs that they will be penalised for these requests and worry more about burdening others,’ the report found. 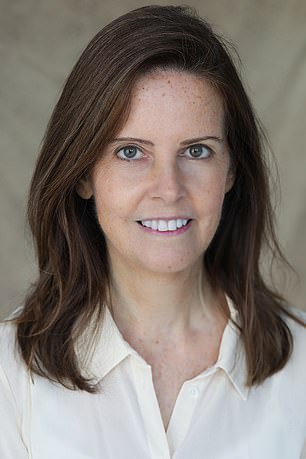 In addition, women also struggle to delegate and are more in tune with others’ needs than men, and are more likely to prioritise these above their own.

They also tend to put relationships above their employers above their own career goals, making them less likely to push for help, extensions or a raise.

Psychotherapist, relationship expert and broadcaster Lucy Beresford explained this is an issue faced by women around the world who still don’t feel entitled to their roles.

She said: ‘Women still worry that they aren’t being “the good enough girl”.

‘This leads them to say yes too much, to minimise any pressures they are under, and to be the perfect person – whether it’s friend, family member or colleague. Historically women have felt the pressure to give 120 per cent just to stay “at the table”.

The study observed that juggling domestic tasks and childcare duties is more likely to fall on working mothers than fathers, which can contribute to them feeling overwhelmed.

Lucy added that the fact companies did not offer more support for women who have children leads them to feel they are unfairly treated in the workplace due to their gender.

‘Therefore they need to “show up” even more to compensate, rather than acknowledging when juggling all the many balls gets too much,’ she added.

Workplaces could better support women by putting clear protocols in place about pay raises and extension requests in order to mitigate ‘gender differences in asking for more time on adjustable deadlines at work.’

It suggested women are more likely to ask for pay increases and deadline extensions when there are official channels to request them.