WENDY'S will be launching a breakfast menu across the US in 2020, serving coffee, breakfast and sandwiches.

Signature menu items will include the Breakast Baconator, the Frosty-ccino and a Honey Butter Chicken Biscuit. 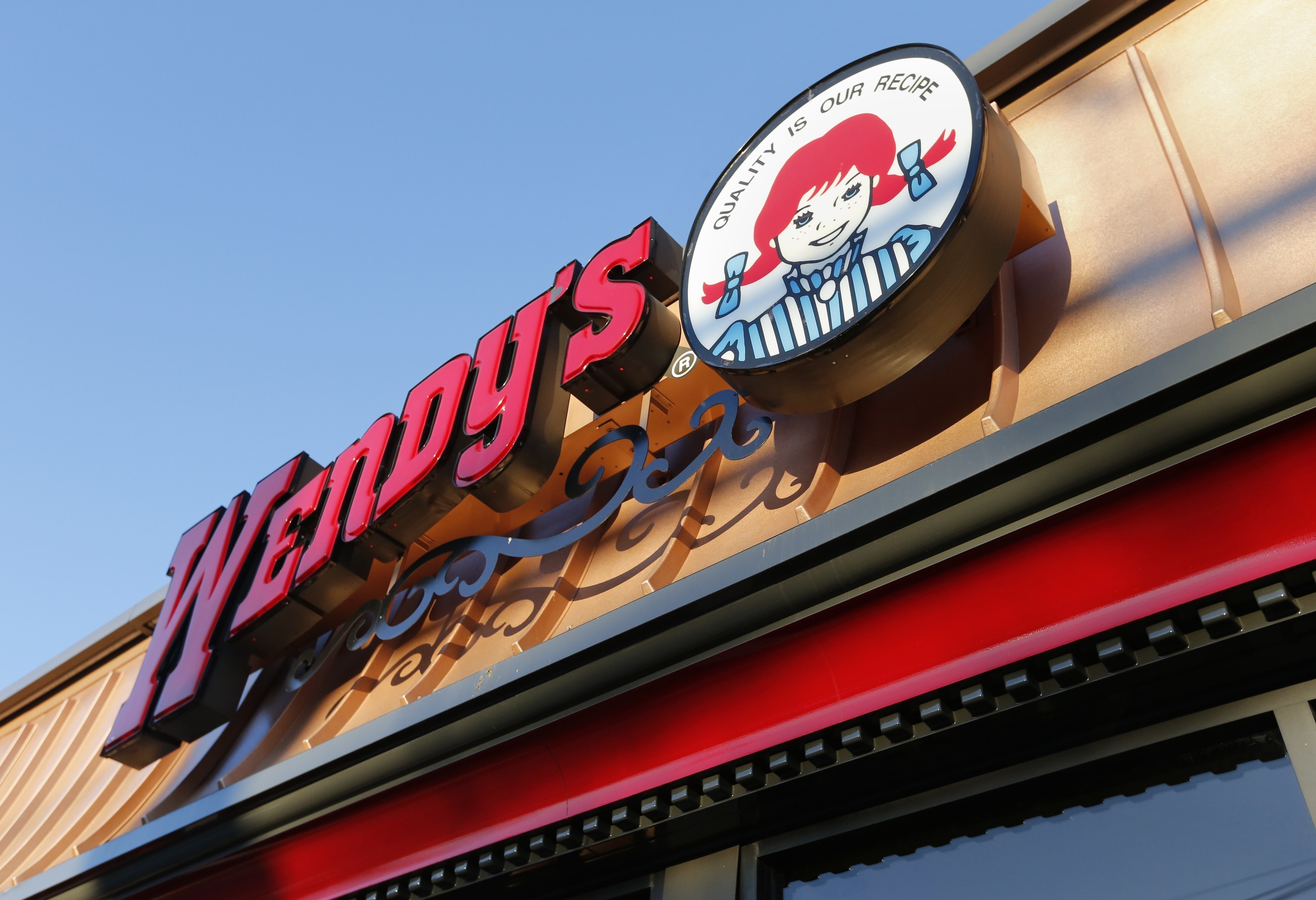 At the moment, the chain only offers breakfast in 300 of it's 5,810 stores, but from next year you'll be able to get the menu in every single restaurant.

To support the expansion, Wendy's will be hiring 20,000 new employees across the US.

This isn't the first time that Wendy's has tried to crack the breakfast market.

Over 30 years ago, in 1985, the chain launched a huge breakfast campaign – but it only lasted nine months.

This time around, Wendy's says things will be very different.

What will be on the Wendy's menu?

Wendy's has only confirmed three of the items that will definitely be on the nationwide menu.

And the Frosty-ccino blends the trademark Vanilla Frozty frozen beverage with coffee syrup. It's topped with whipped cream and a drizzle of chocolate syrup.

While we don't know for sure what else will appear on the menu, we do know what Wendy's currently serves in the 300 stores that do serve breakfast.

Other Wendy's break fast items that might make the cut are:

We don't know how much the breakfast items might cost and prices may vary from restaurant to restaurant.

Of course, the restaurant might also launch new items to the menu.

We don't yet know the exact launch date for Wendy's breakfasts, only that it will be sometime next year.

Wendy's says it will be releasing more information during its investor day on October 11, 2019.

Meanwhile, McDonald’s now does delivery in Chicago and Indiana.

And Starbucks is set to open the world’s BIGGEST store in Chicago this fall – and it’s four storeys high.