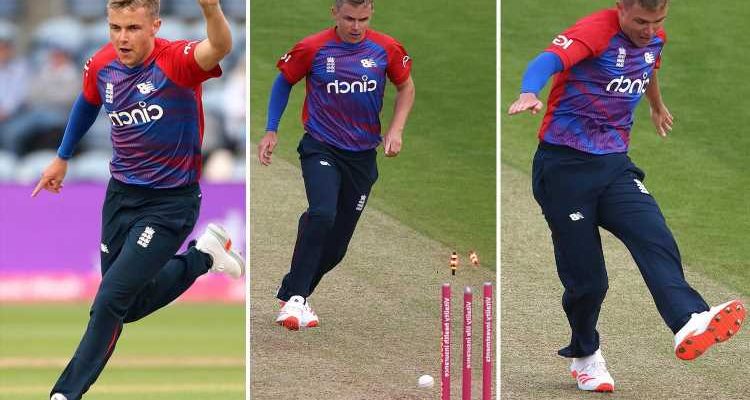 SAM CURRAN threw his hat in the ring to be England's Euro 2020 saviour with a brilliant football run out.

Curran's silky right-footed shot snaffled a wicket against Sri Lanka in the T20 which would have had Gareth Southgate impressed. 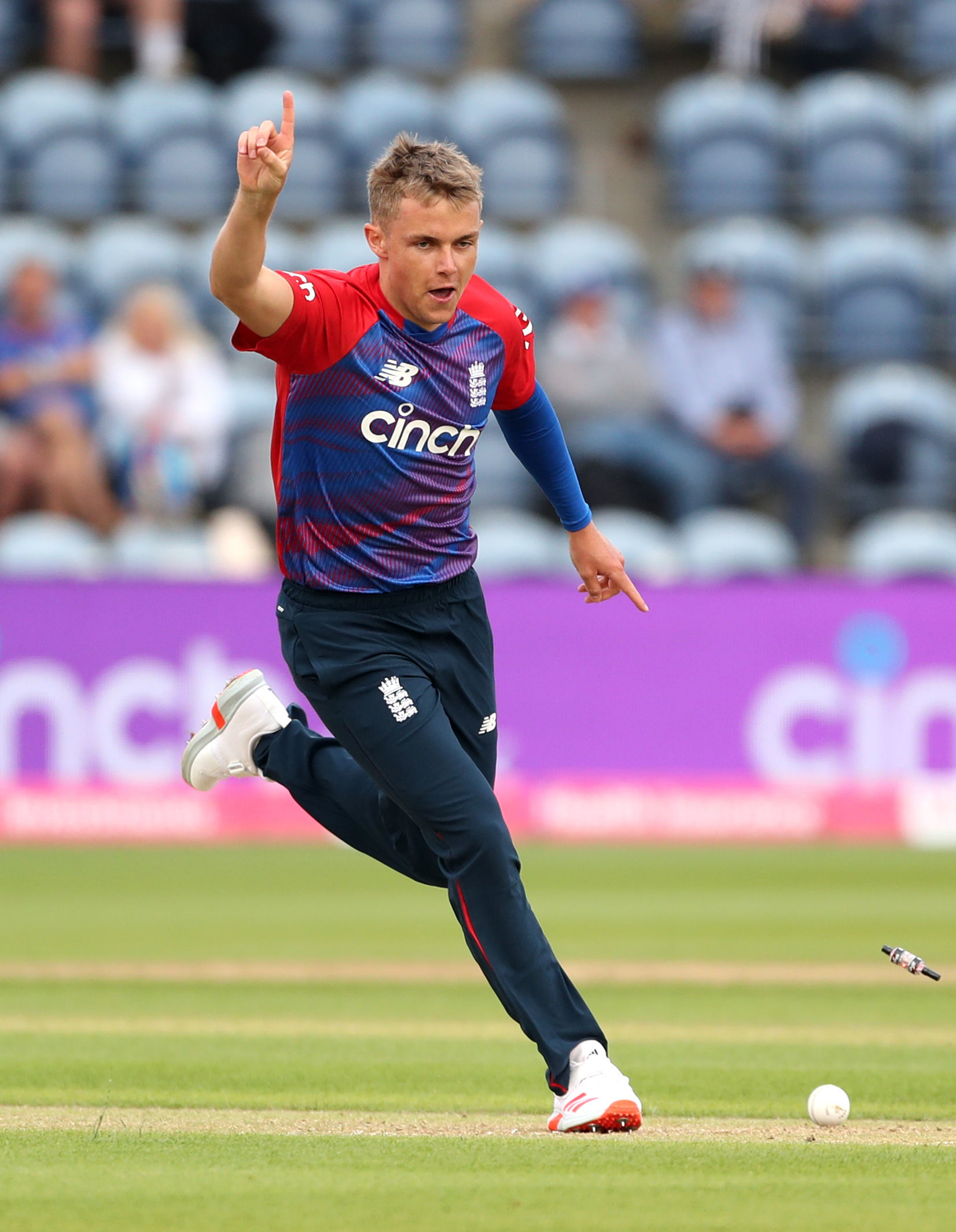 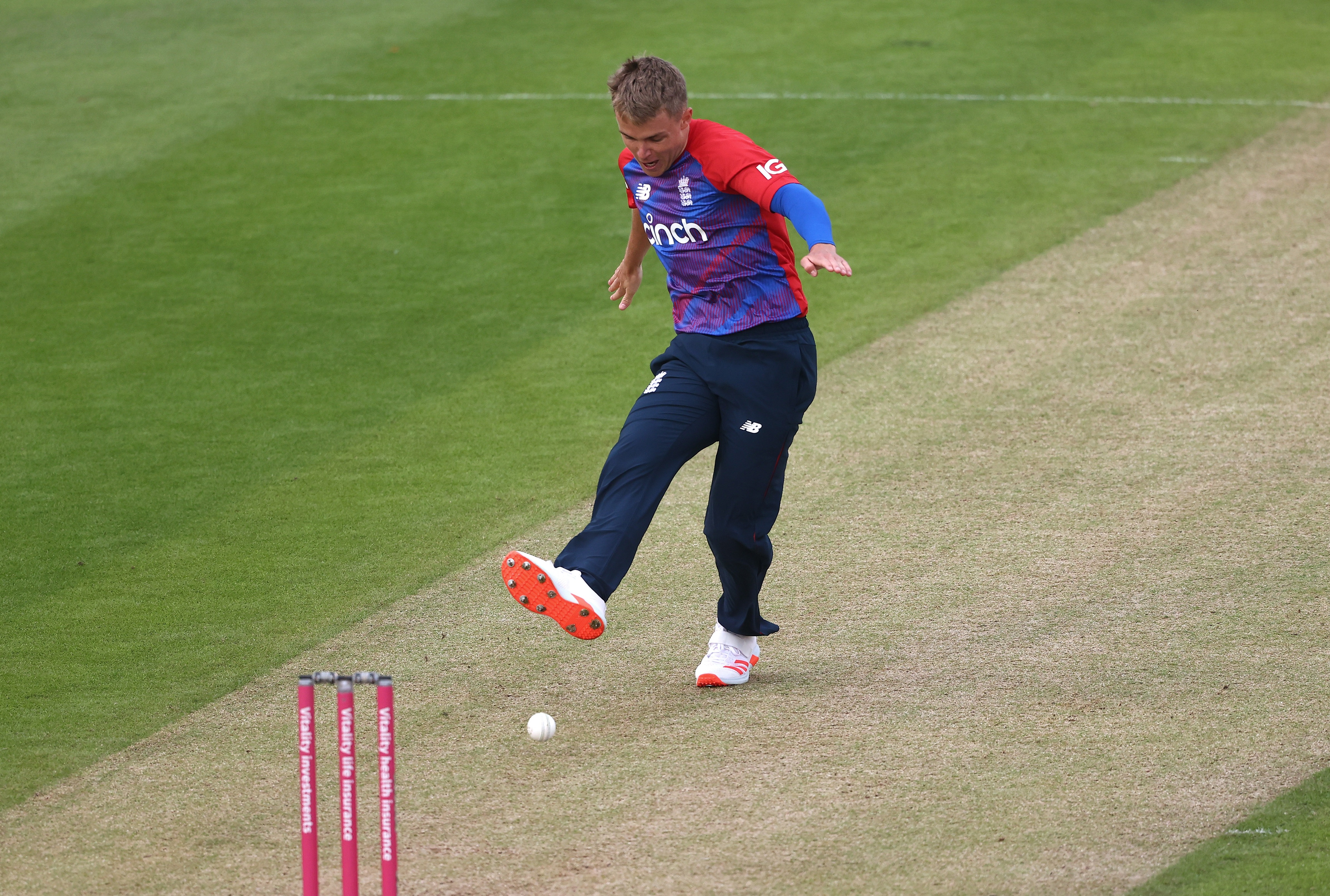 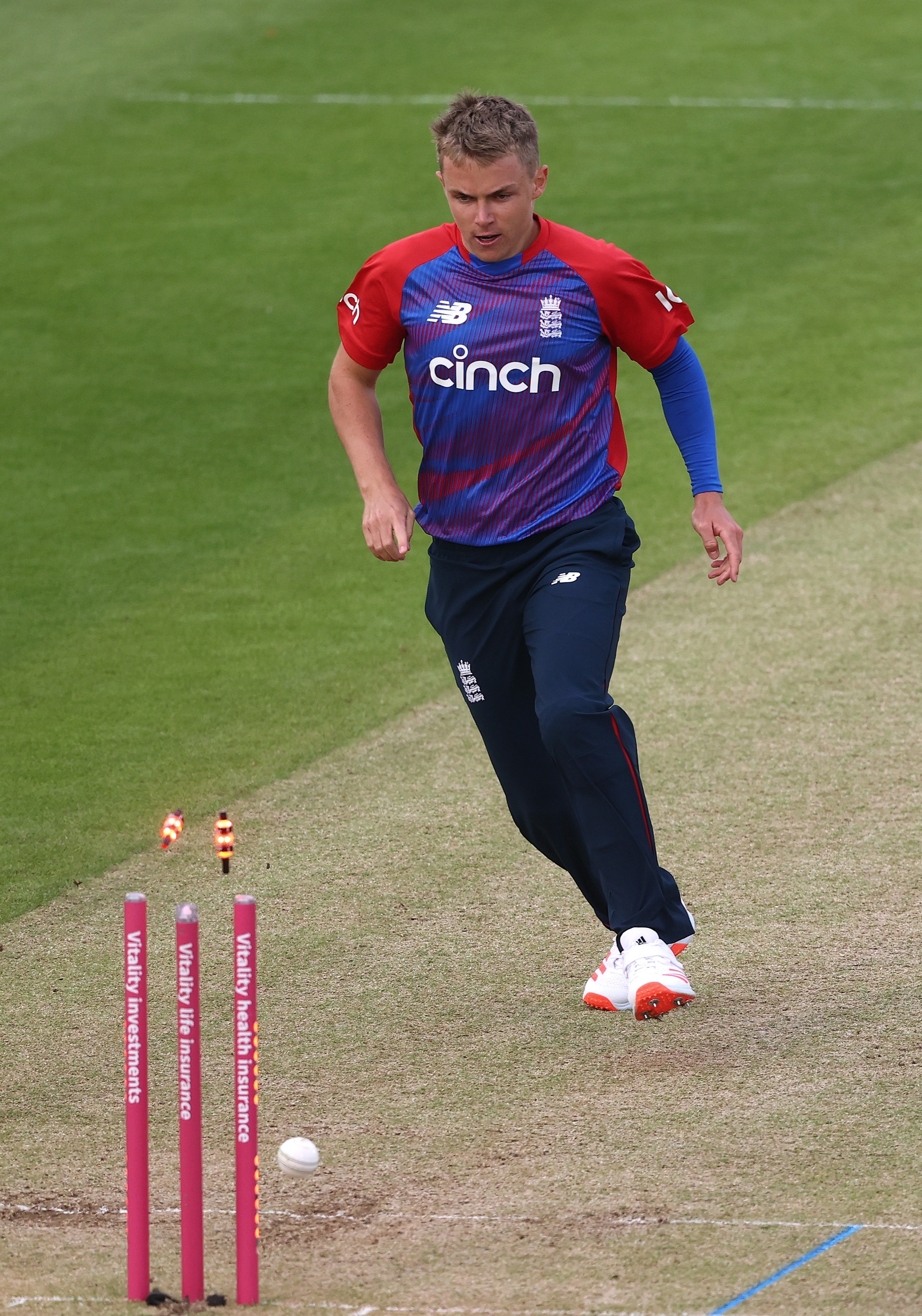 Curran produced his clinical finish in Cardiff after the bowler followed up to run out Danushka Gunathilaka for the first wicket.

In response to claims by Kumar Sangakkara that Curran failed to score a goal in three years of football warm-ups at Surrey, the England star replied: "Sanga's kept quiet but he's one of the worst. He's a great player but a shocking footballer!"

Shot-shy England have scored just two goals in three games at Euro 2020 but face a huge challenge against rivals Germany on Tuesday at Wembley.

And Curran's confident touch in front of the posts would not go amiss on the pitch when England's tournament is on the line.