Legendary fashion designer Virgil Abloh, who unexpectedly passed away on Sunday at age 41, was memorialized tonight during Louis Vuitton’s presentation of his SS22 collection in Miami.

In an Instagram post by the luxury French house, per Abloh’s and his wife Shannon Abloh’s request, the fashion show was to be presented as planned. Adorned with the designer’s signature air quotes, the collection – simply, succinctly, poignantly – was titled “Virgil Was Here.”

A star-studded cast – including Kid Cudi, Quavo and Offset – walked the runway. 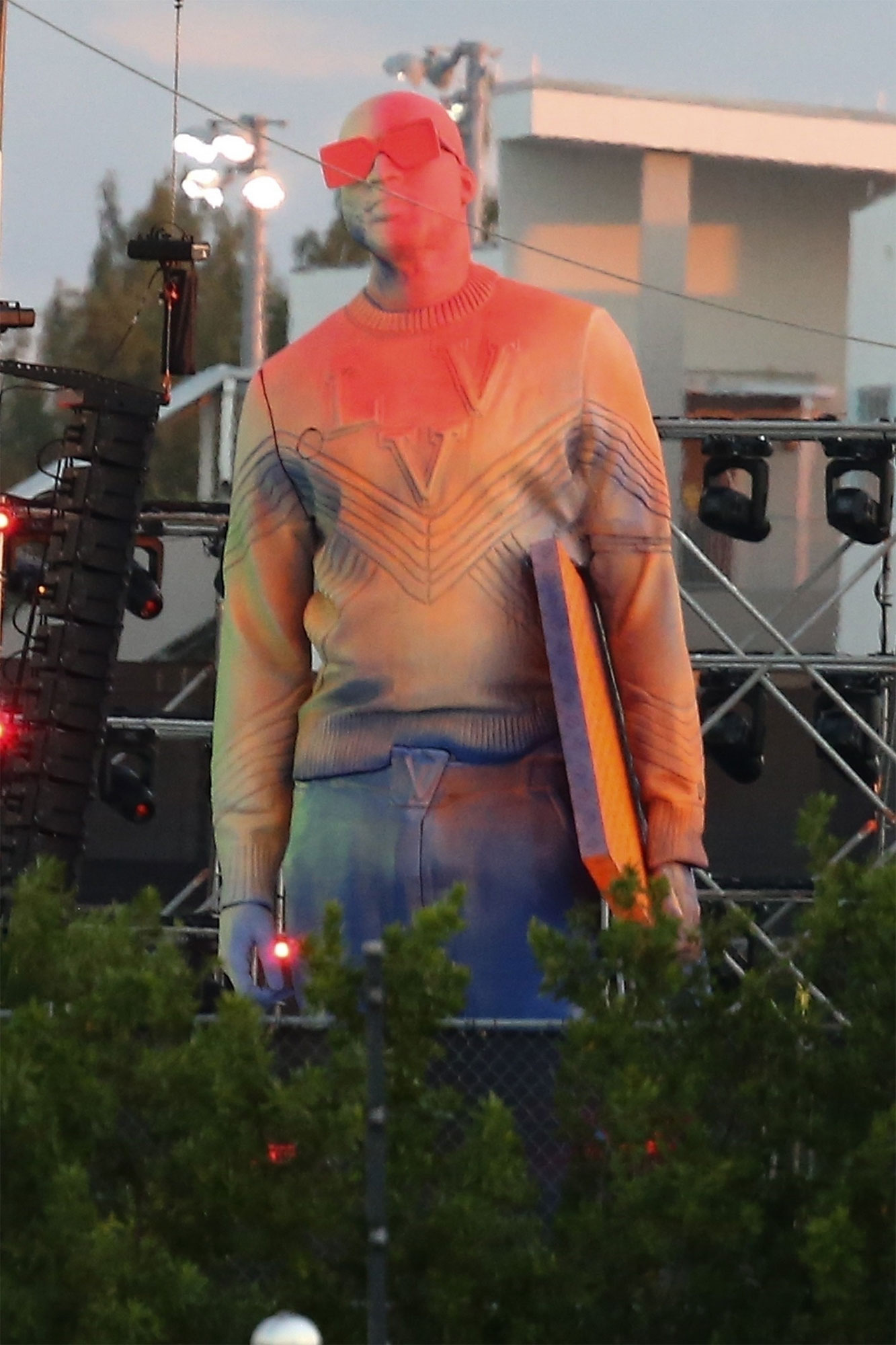 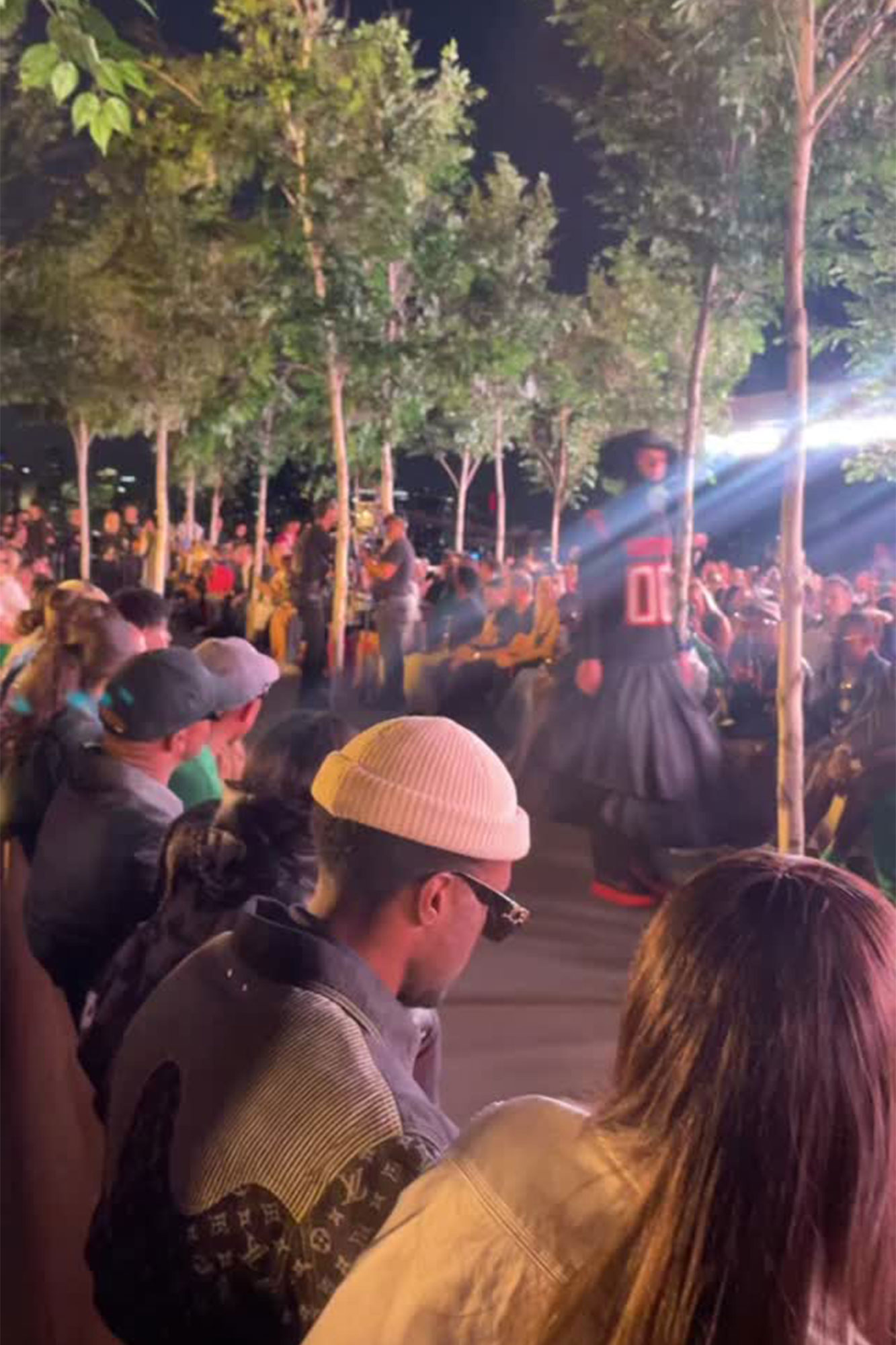 A self-described outlier who often stated that “everything I do is for the 17-year-old version of myself,” Abloh, a first generation Ghanaian-American, broke barriers when he was appointed the first black artistic director at Louis Vuitton in 2018.

Abloh had already achieved trailblazing success with his own label, Off-White, which he launched in 2013. He still found time to DJ seemingly multiple parties per week, rack up countless skymiles (he was in the clouds almost as much as he walked the ground), keep up with his friends and fans (IRL or on social media), all the while calmly, seamlessly, fusing his intersectional visions between fashion, art and design, establishing him as the most ubiquitous – and thoughtfully prolific – multi-hyphenate of our time. 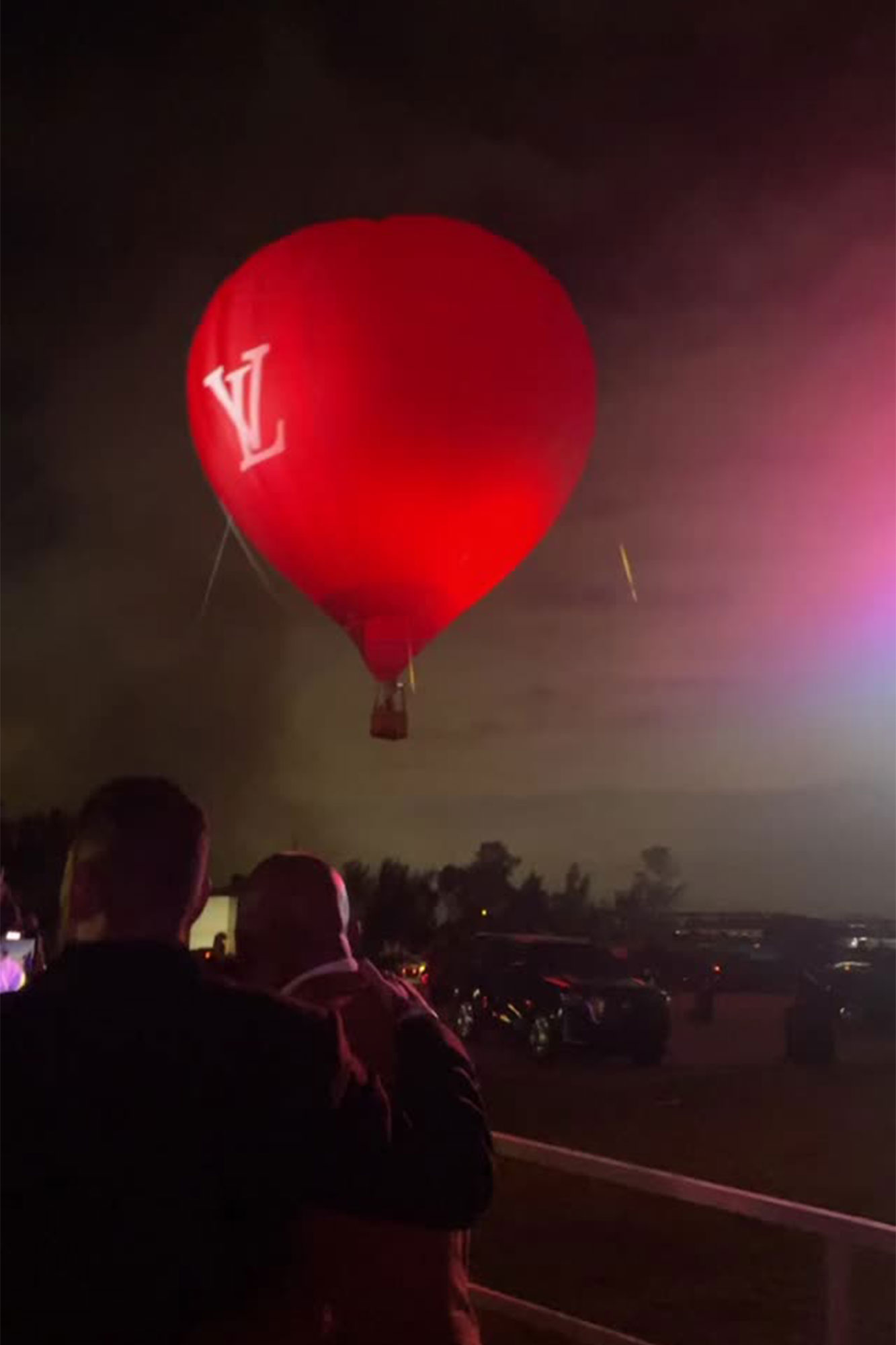 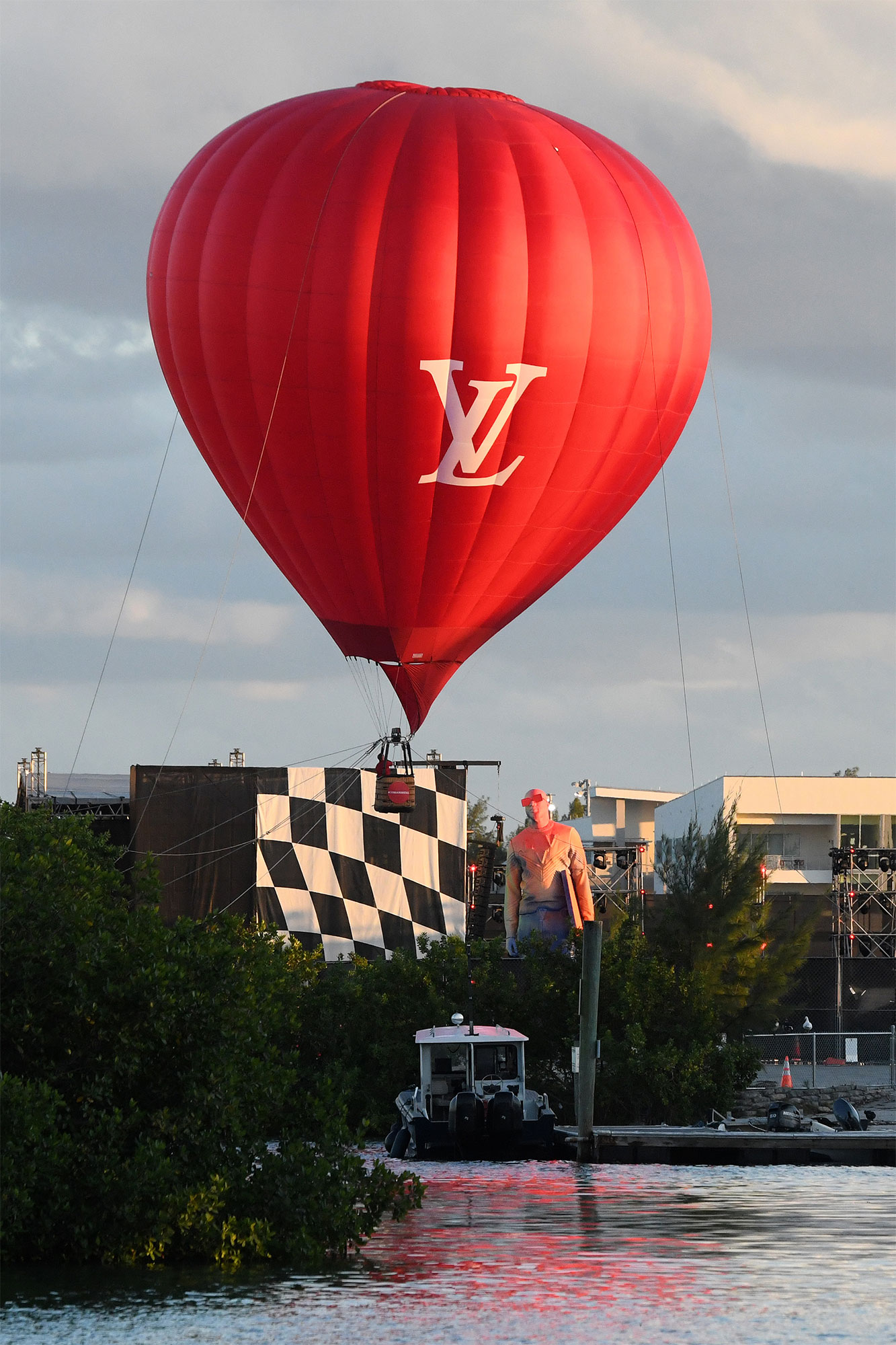 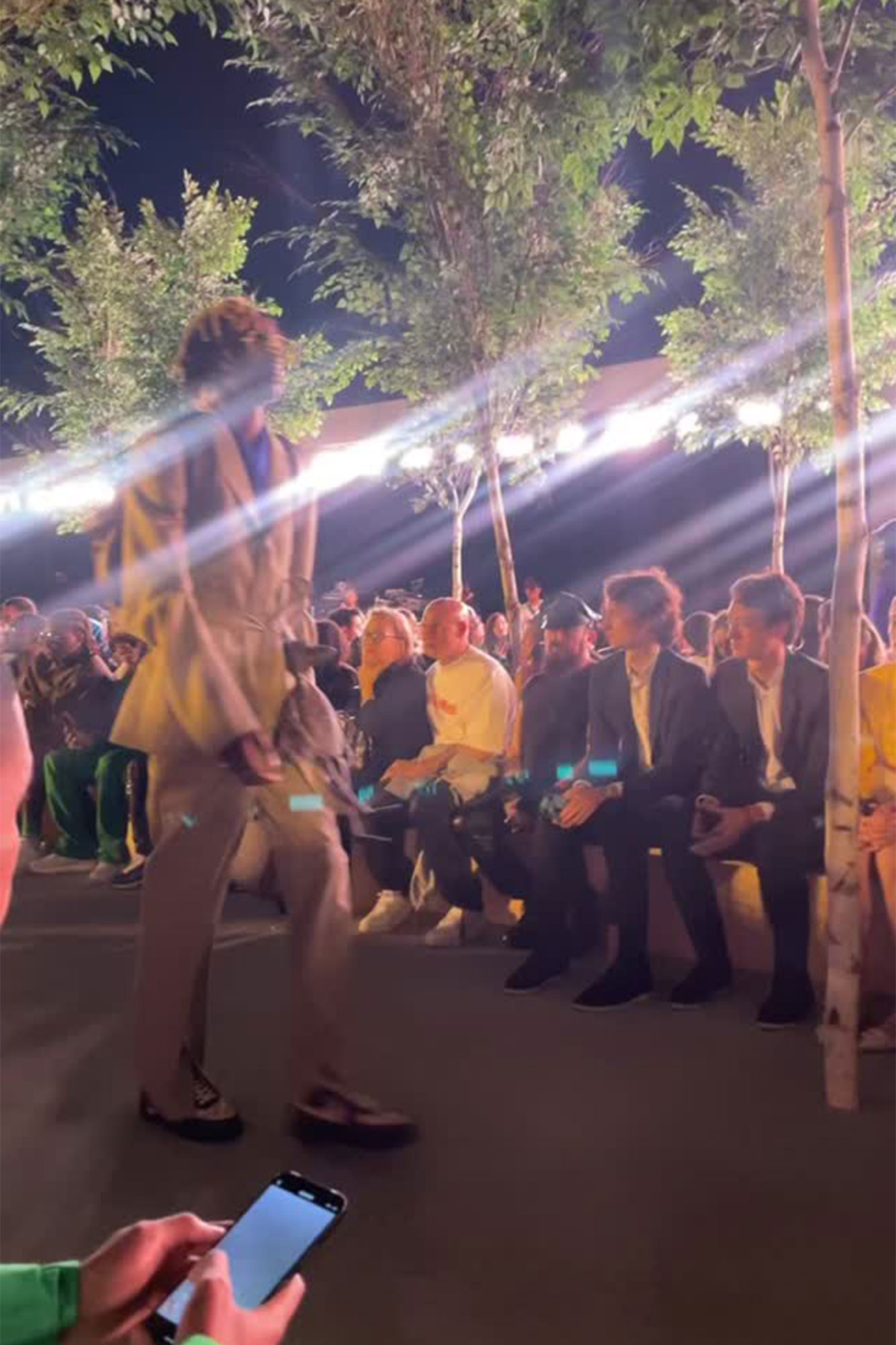 Which is why the closing of tonight’s show was not just emotionally loaded, but fitting. Creative collaborator Anders Christian Madsen stated on his Instagram, “On Saturday evening, @virgilabloh and I wrote our last words for his @louisvuitton show in Miami.”

Those words were revealed in Abloh’s voice during the show’s finale: “There’s no limit . . . life is so short that you can’t waste even a day subscribing to what someone thinks you can do versus knowing what you can do.”