Nearly half a year after Stassi Schroeder was axed from ‘VPR’ over racist actions involving co-star Faith Stowers, HL has EXCLUSIVELY that Stassi is hoping to return to reality TV sometime next year!

Stassi Schroeder was fired from Vanderpump Rules in June for a 2018 racist incident involving her co-star, Faith Stowers. While that would spell the end of anyone’s reality television career, Stassi, 32, has “told those around her that she would really like to return to TV next year,” a source close to the Vanderpump Rules cast shares EXCLUSIVELY with HollywoodLife. However, though her reality television aspirations aren’t dead, Stassi isn’t rushing to get back in front of the cameras.

Instead, her priorities are the two biggest things in her life: her new marriage with Beau Clark and her growing baby bump. “Stassi’s focused on having the baby and potentially a bigger wedding next spring or summer, but she’d then like to get back to some work and normalcy again,” she source tells HollywoodLife. “They’ve both worked really hard to take this time to better themselves after everything that’s happened, and their goals in 2021 is to be back to some sort of show again. Stassi especially would love to have her own reality show about her life with her daughter and Beau. She misses the cameras.” 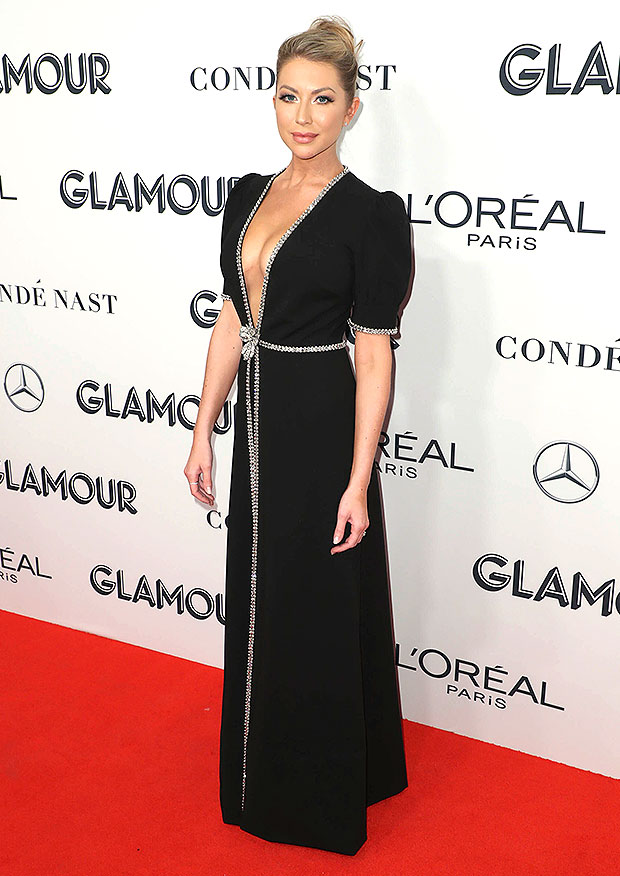 2020 saw Stassi lose her job and postpone her “Italian dream wedding.” The latter was due to the COVID-19 pandemic. The former was due to calling the cops on Faith Stowers, 31, in 2018 after seeing a Daily Mail article about an African American woman who was robbing people. “[Stassi and Kristen Douete] called the cops and said it was me,” Faith said during an Instagram Live chat with Floribama Shore cast member Candace Rice. “This is like, a true story. I heard this from actually Stassi during an interview.”

Both Stassi and Kristen, 37, apologized for their actions. “Although my actions were not racially driven,” said Kristen, “I am now completely aware of how my privilege blinded me from the reality of law enforcement’s treatment of the black community, and how dangerous my actions could have been to her.” Stassi wrote that she was filled with “remorse and regret for the hurt I caused” and that she was sorry for not realizing “the serious ramifications that could have transpired because of my actions.” 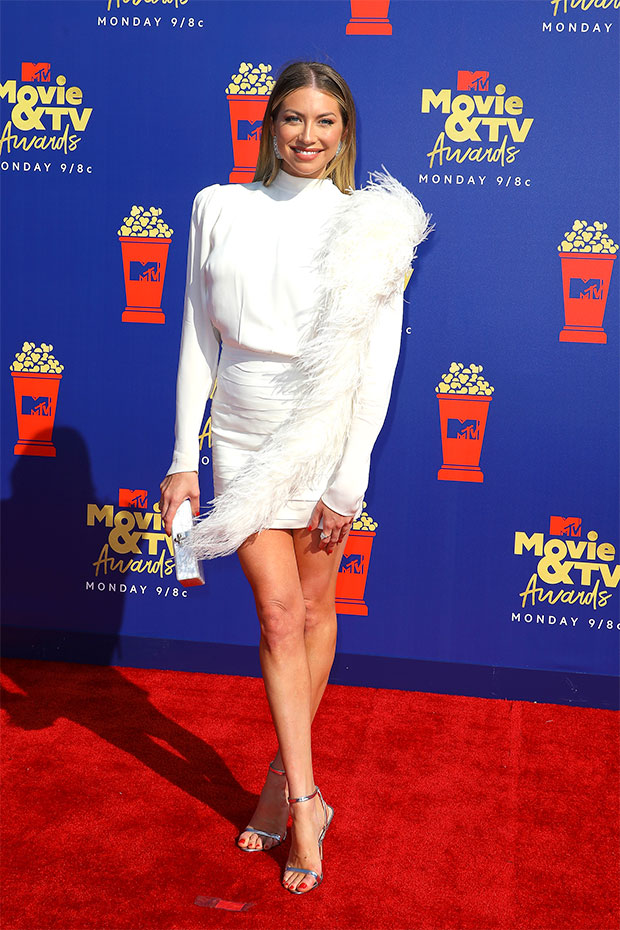 If Stassi lands her own show, don’t expect Scheana Shay to make an appearance. While Scheana, 35, was never more than “surface level” friends with Stassi, during the Oct. 23 episode of her Scheananigans podcast, Scheana shared a negative text interaction that basically put an end to their acquaintanceship. “So between that one text and me sharing her sweet miscarriage text, one of those pissed her off, and she said that she had no desire to talk this out with me, and she wanted to remain surface level,” she said.