Valerie Bertinelli thanks fans for support after trolls criticize her weight

Eddie Van Halen’s final words to Valerie Bertinelli and their son, Wolfgang, were “I love you.”

In her new memoir, “Enough Already: Learning to Love the Way I Am Today,” Bertinelli recalled her final moments with the rocker, who lost his battle to throat cancer in October 2020.

Bertinelli, 61, also writes candidly about their failed marriage, noting that she never “hated” the “Right Now” musician despite his substance abuse issues.

“I hated the drugs and the alcohol but I never hated him,” she says. “I saw his pain.”

Bertinelli and Van Halen were married for 20 years until they divorced in 2007. Although many viewed them as an odd pairing, Bertinelli writes that both of their public personas were different from their private ones.

“We were portrayed as a mismatch,” she writes of their early years. “The bad boy rock star and America’s sweetheart but privately, Ed wasn’t the person people thought he was and neither was I.” 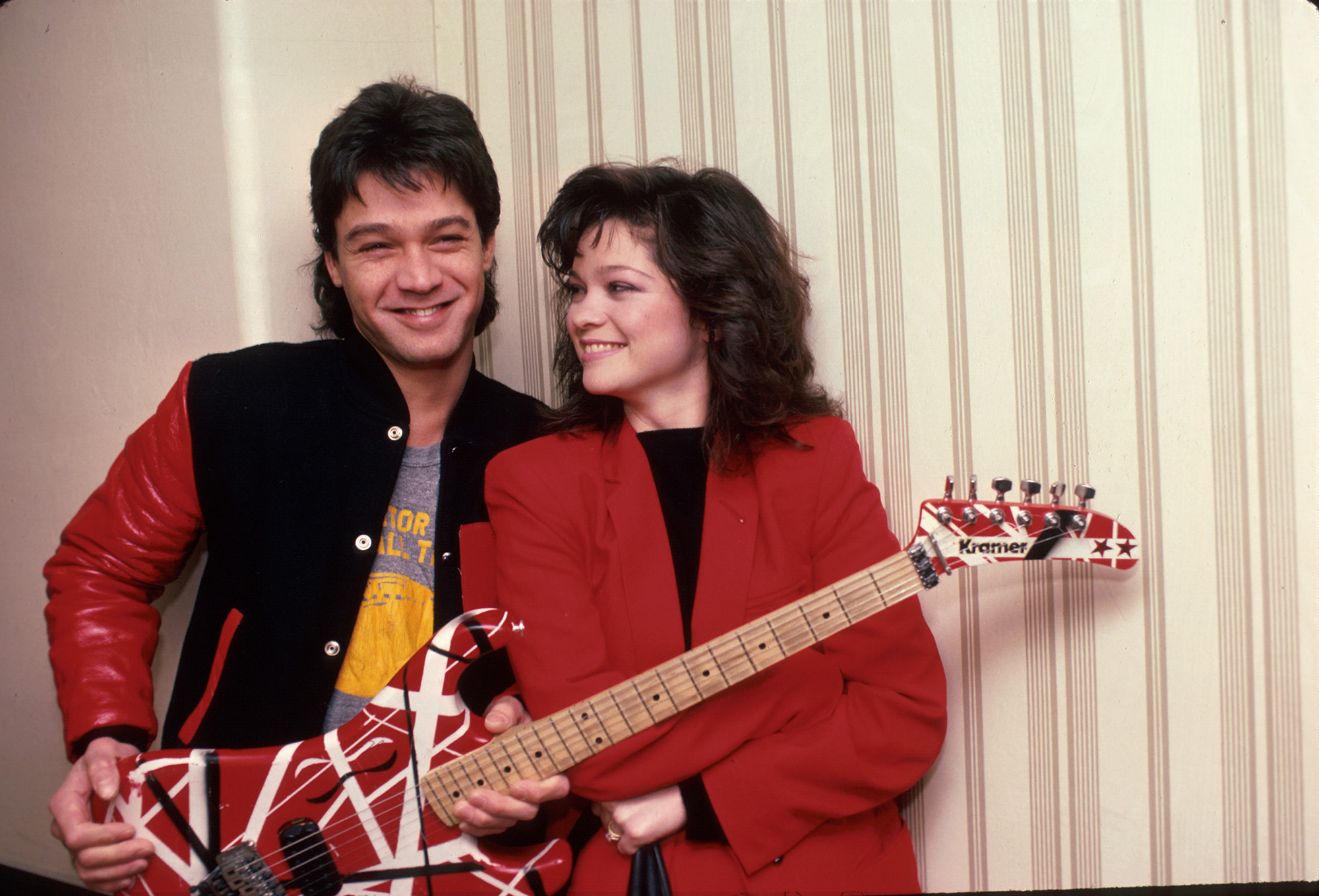 Both Van Halen and the “Ordinary Heroes” actress went on to marry others, but their bond grew closer as his illness worsened.

“I can’t explain the feelings Ed and I had for each other,” she writes. “Who really knows had he not died. I doubt it. I loved him more than I know how to explain and there’s nothing sexual about it. It was more than that. And Ed and I understood that.”

“There is no greater love than what we had between the two of us and with that, we made this beautiful son,” she adds.