Valerie Bertinelli has officially ended her 10-year-marriage with Tom Vitale.

The Food Network host, 62, signed on the dotted line on Thursday — effectively putting an end to the pair’s ill-fated union, according to People.

Bertinelli filed the amended petition in Los Angeles Superior Court on Thursday, citing “irreconcilable differences” as the reason for the split.

Divorce papers obtained by People show Vitale and Bertinelli have been separated since December 2019 and do not have any children together.

Documents also confirm the pair have a prenuptial agreement which “is in full force and effect and fully binding on the parties,” according to the outlet.

Bertinelli met financial planner and entrepreneur Vitale — also CEO of e-commerce company Veebow — in 2004 and got engaged in March 2010.

The pair tied the knot in January 2011. After a decade together, the “Valerie’s Home Cooking” host filed for legal separation from Vitale back in November.

The “Hot in Cleveland” actress on Monday shared a video on Instagram, in which she responded to a fan who told her she seems sad.

“I’m just having a very bad day,” she said in the clip. “But you know what? Sometimes we have bad days and then we get over them. And then there’s a good day. So, I’m looking forward to the good day.”

Bertinelli was previously married to the late rock legend Eddie Van Halen from 1981 until 2007. In October, the legendary rocker died from cancer at the age of 65. 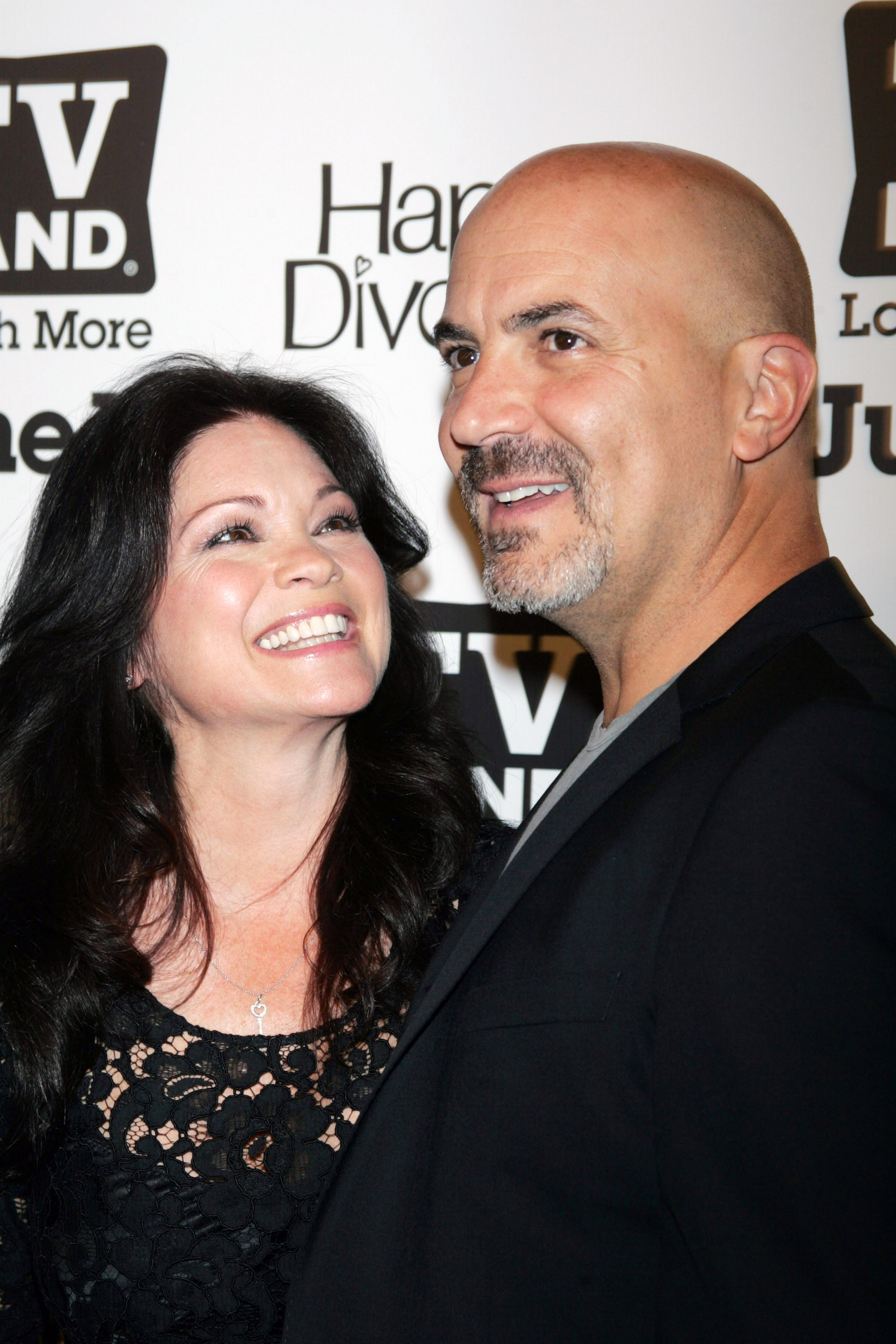 The pair had one child together, son Wolf, now 31. Vitale had four of his own children from a previous marriage.

“It’s not easy,” Bertinelli told AARP Magazine in 2010 of working at their blended-family lifestyle. “I’m looking forward to being an empty nester.”