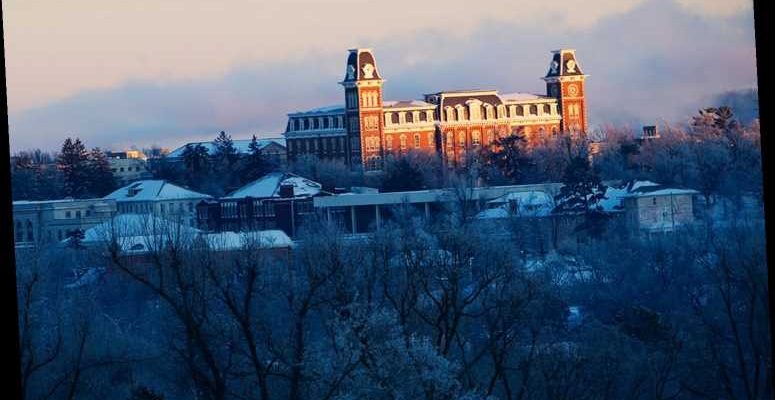 A 20-year-old student at the University of Arkansas in Fayetteville, Ark., died on Saturday after passing out around noon in the restroom at a fraternity house.

The student's fraternity brothers performed CPR while waiting for first responders, according to Capt. Gary Crain with the University of Arkansas Police Department.

According to CBS' local 5 News affiliate, the incident occurred at the Sigma Alpha Epsilon house, where the student was a member.

The student was pronounced dead at the scene. No cause of death has been determined yet.

RELATED: 9-Year-Old Boy Dies After Skiing Accident on Mt. Bachelor: 'He Brought So Much Joy'

"There was no visible injury nor indication what happened," Crain told PEOPLE in a statement.

The university has not yet released the name of the student or confirmed the fraternity that they were in.

However, Melissa Rom, the University of Arkansas' dean of students, told 5 News in a statement, "I can't imagine the grief a family must feel when losing a child. I am truly saddened. Speaking on behalf of others across campus, I send condolences to the parents, family members, friends and acquaintances at this most difficult time."

"We know that such a loss may be very difficult for others, and we encourage anyone who is concerned about a member of our community to request assistance from Counseling and Psychological Services at 479-575-5276," she added. "If you are calling after hours, press 1 to speak to a counselor on call. The campus community may also reach out to UA Cares at [email protected]

Sigma Alpha Epsilon, the University of Arkansas and the university's SAE chapter did not immediately respond to PEOPLE's requests for comment.