Spurs are the latest club hoping to take advantage of Liverpool’s rocky form as they host the defending champions this evening.

Just one point separates the two sides with Jose Mourinho’s men breathing down the necks of the Reds, who have slumped to fifth in the Premier League table.

And the clubs head into the showdown with contrasting form.

Harry Kane and co have won six of their last eight games in all competitions while Liverpool have failed to win their last five league games. 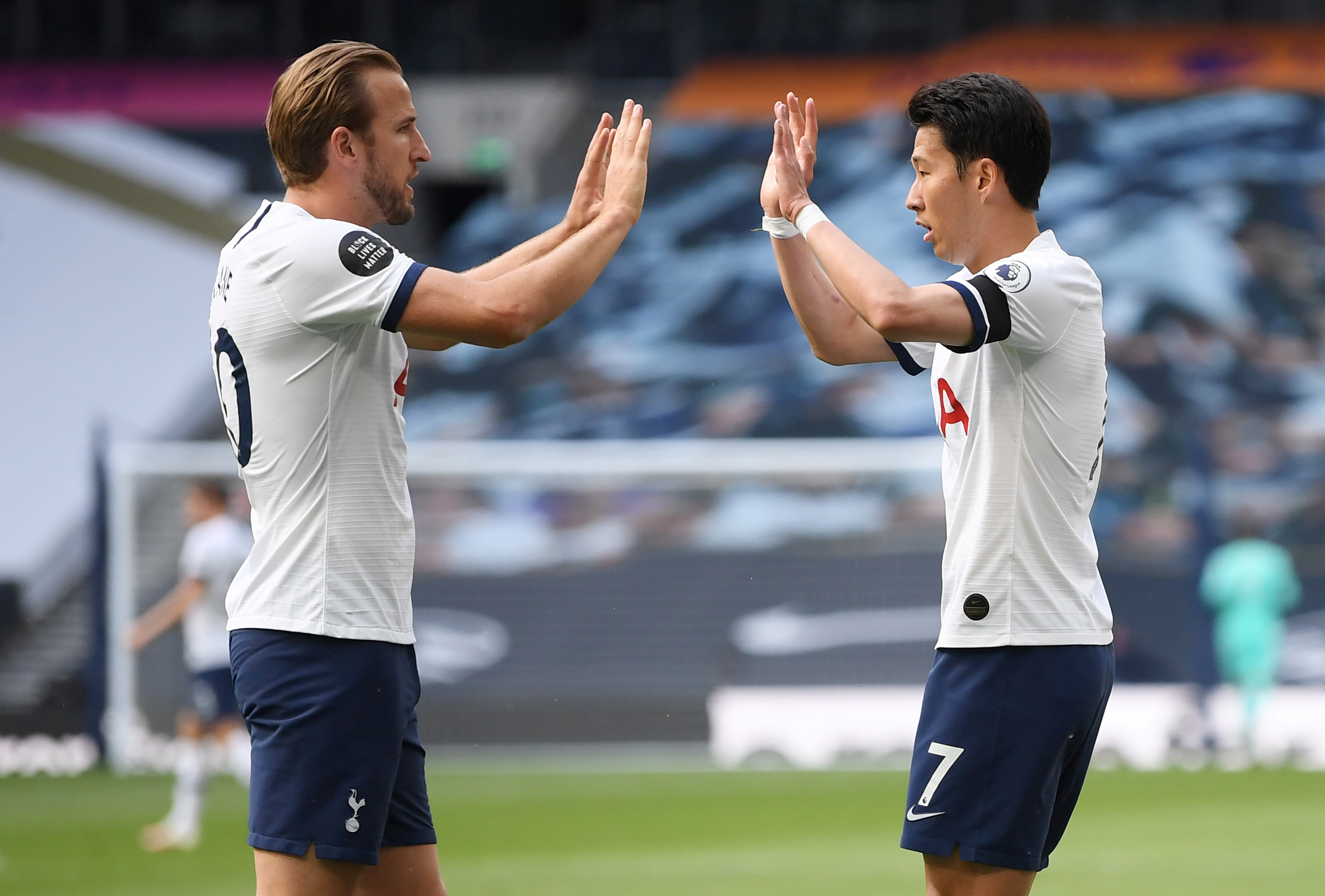 Kane has found another gear under Mourinho, adding plentiful assists to his games while continuing his hunt for the Golden Boot.

The England skipper is his club’s joint-top scorer in the league with 12 goals alongside Son Hueng-Min.

And we’re backing him to pile more misery on the Reds’ make-shift back four tonight.

Commercial content notice: Taking one of the bookmaker offers featured in this article may result in a payment to Dream Team. 18+. T&Cs apply. Begambleaware.org

Despite Liverpool’s barren run in the league, which has seen them fail to score in their last four league games, Jurgen Klopp’s men showed promise in their last outing against Man United in the FA Cup.

They narrowly lost a five-goal thriller at Old Trafford but their main man Mo Salah bagged both goals in the 3-2 defeat.

And despite Liverpool’s slump in form, the Egyptian remains the league’s top scorer in 2020/21.

Between them, Kane and Salah have scored 25 league goals this season, a stat that justifies this punt more than any other. 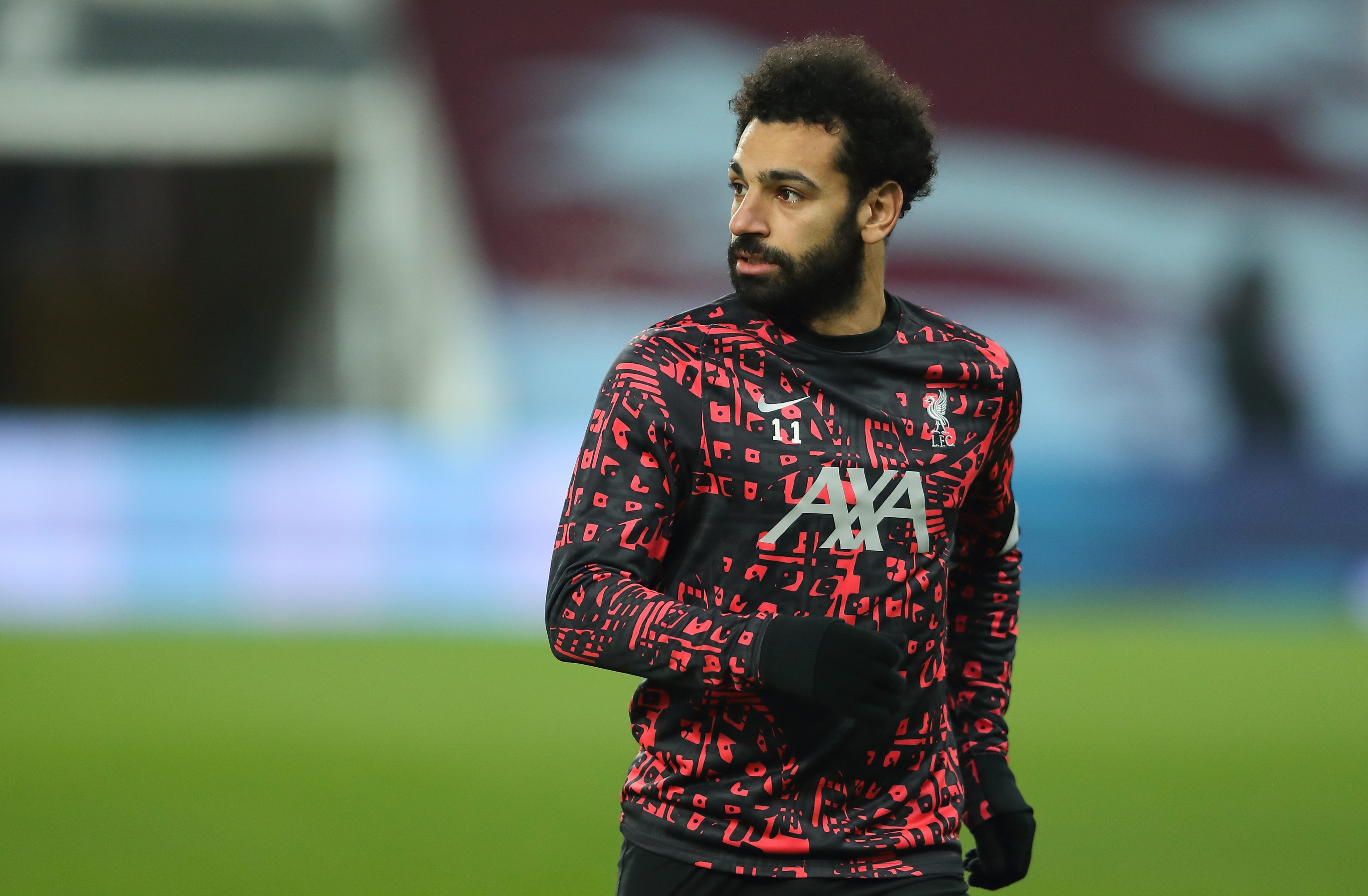 A responsible gambler is someone who:

– Establishes time and monetary limits before playing
– Only gambles with money they can afford to lose
– Never chase their losses
– Doesn’t gamble if they’re upset, angry or depressed
– Gamcare- www.gamcare.org.uk
– Gamble Aware – www.begambleaware.org 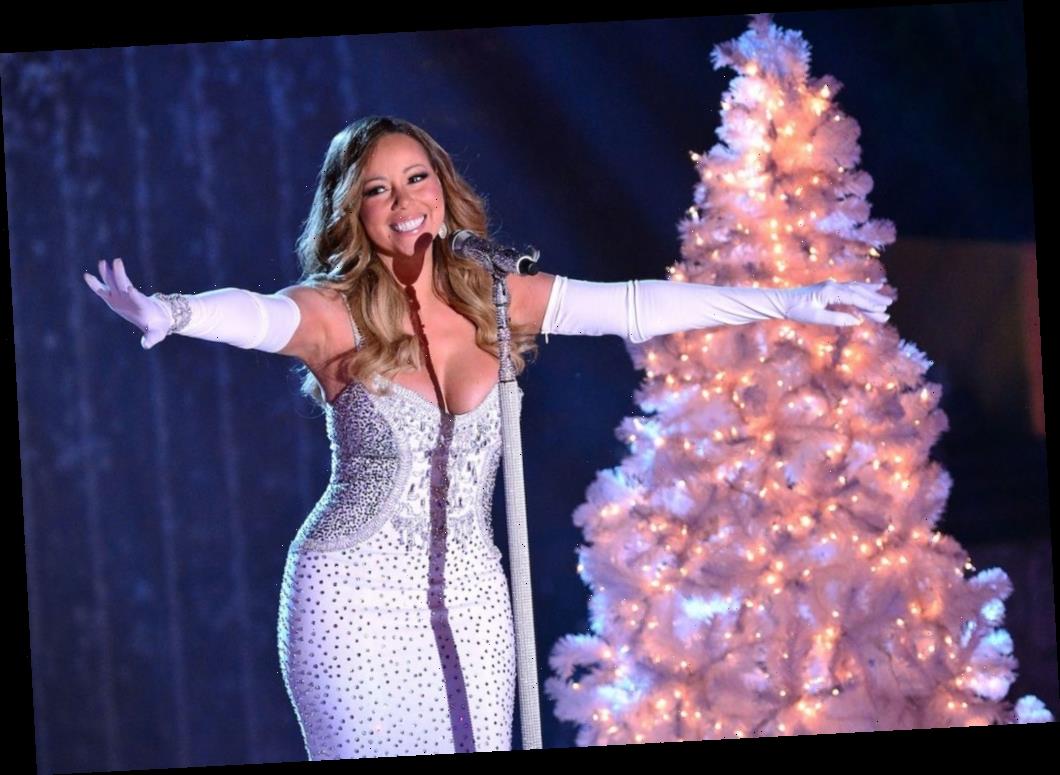 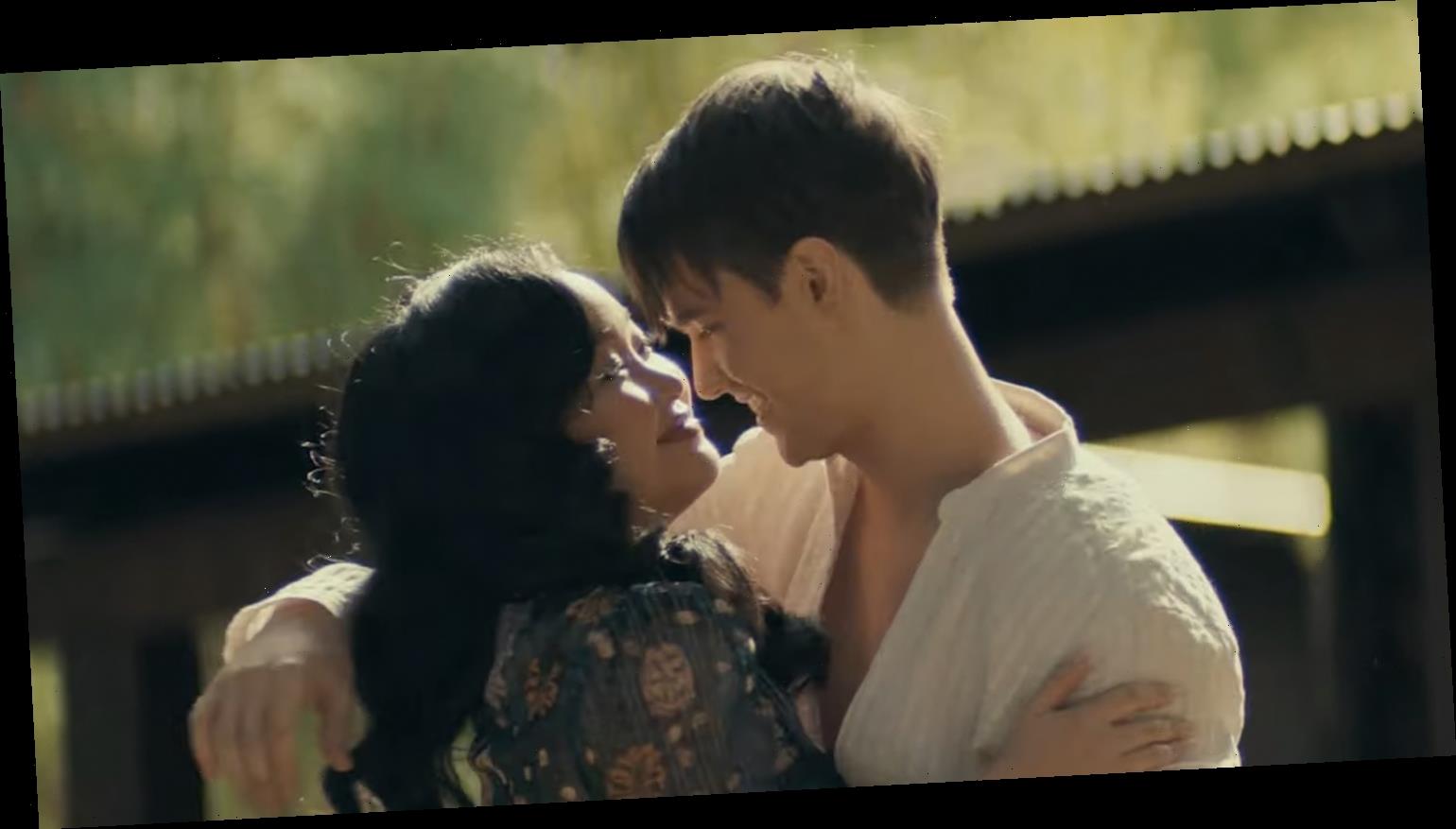