Scott Disick: I don’t look for ‘young girls,’ but they’re ‘attracted to me’

Whoops, there goes her shirt.

In one photo, Hamlin, 20, is leaning against the wall with her hands covering her boobs. The model is wearing high-waisted white pants with nothing more than a thin gold chain and her fingers keeping her nipples from causing a guideline violation on Instagram.

“pants are @boohoo, top is m.i.a.,” the girlfriend of Scott Disick captioned the two photos.

The second photo Hamlin shared had a more sultry vibe, with her head tilted back, eyes closed and a shadow cast over her half naked body.

As of Saturday morning, Disick, 37, had yet to leave a comment on his younger girlfriend’s photos. 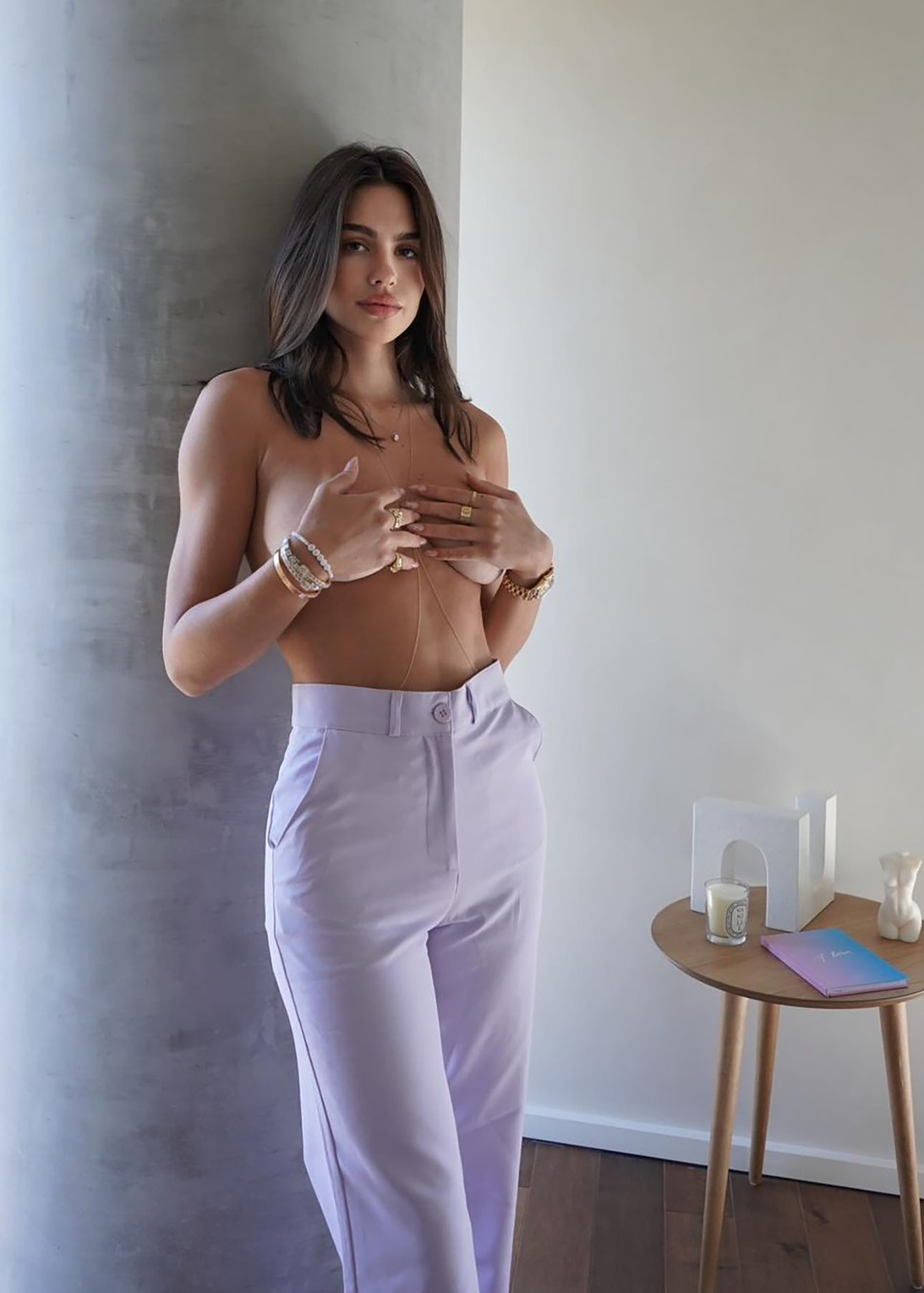 Hamlin’s photos come just days after it was revealed that her mom, Lisa Rinna, wasn’t always thrilled about her romance with Disick who is 17 years her senior.

However, when friend and co-star Erika Jayne asked Rinna how her husband, Harry Hamlin, felt about their daughter’s romance with a significantly older man, she revealed he was “more calm” about the situation. Rinna also added that they both felt the relationship was just a phase. 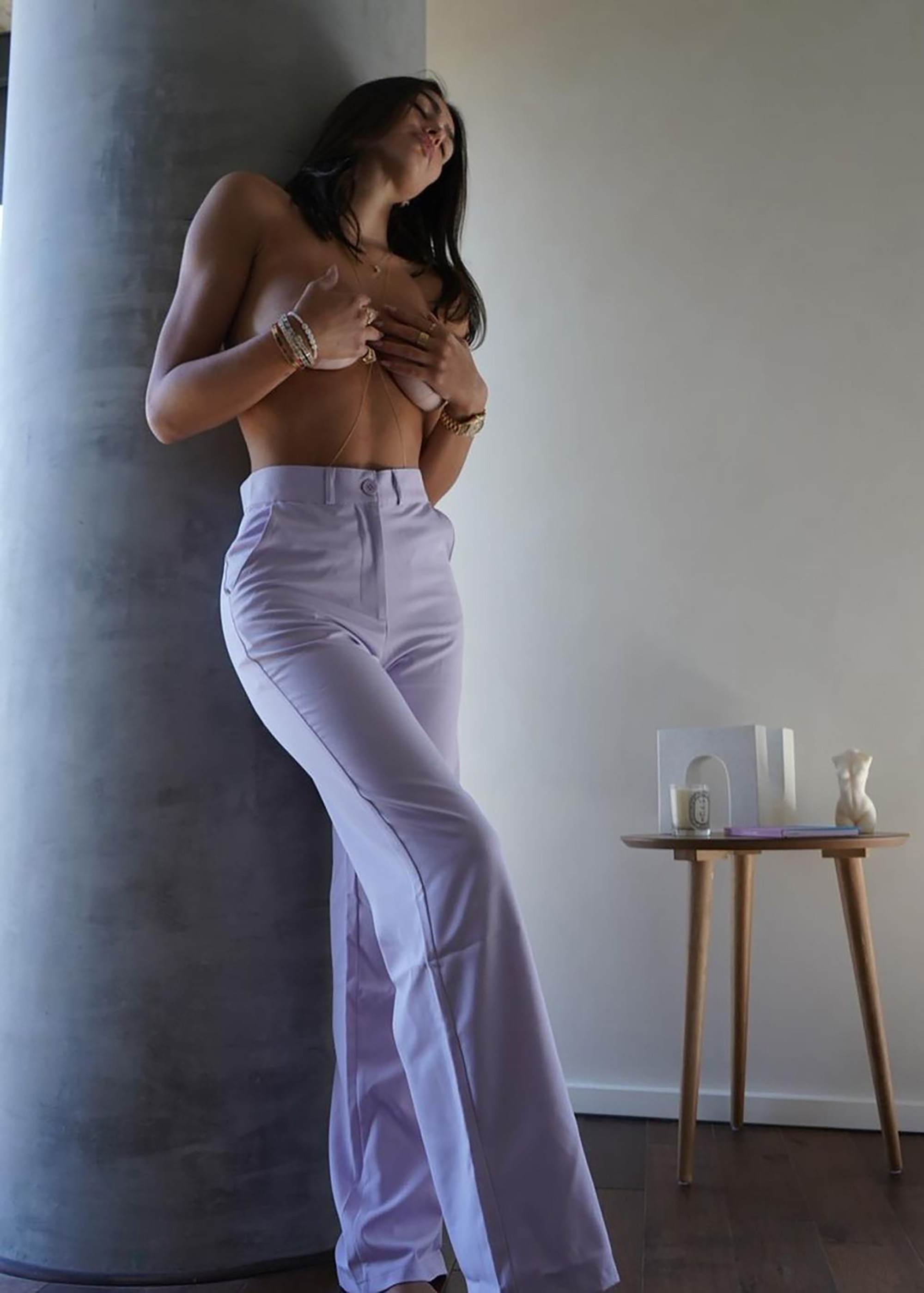 Meanwhile, Disick defended the relationship during the “KUWTK” reunion special in June. The father of three — who shares Mason, 11, Penelope, 8, and Reign, 6, with ex Kourtney Kardashian — claimed he doesn’t go “looking for young girls” to have relations with.

“They happen to be attracted to me because I look young,” Disick quipped. “That’s what I’m telling myself.”

Hamlin and Disick were first rumored to be dating when Page Six reported they had dinner together in Nov. 2020. By her 20th birthday in June, Disick was dropping $57k on jewelry for the young model’s birthday.