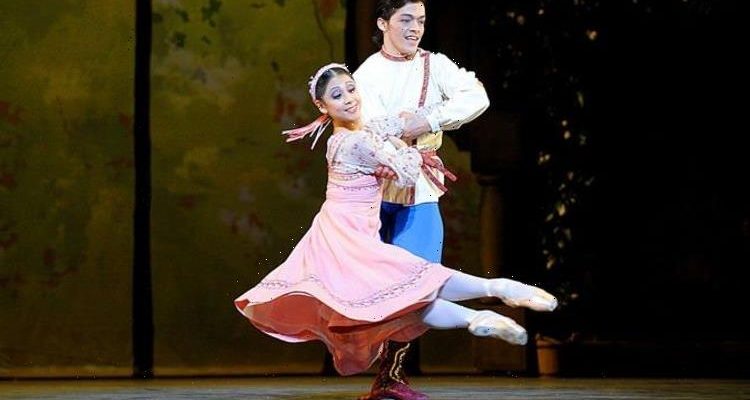 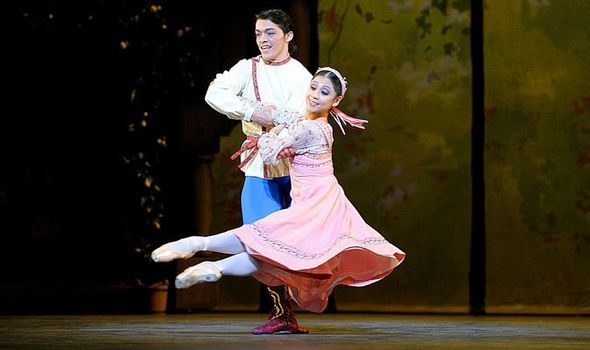 Yat-Sen Chang, who was principal dancer for English National Ballet, is said to have groomed four girls. The internationally renowned performer, 51, who “everyone was in awe of” would give them increasingly invasive massages, the jury was told. The girls, aged between 16 and 18, were “star struck” by Chang who “used his position to commit sexual offences against young students in his care,” said prosecutor Joel Smith.

Chang believed his fame would protect him from being caught, he added.

The massages were allegedly used as opportunities to touch the girls on their bottoms, breasts and genitals. He is also said to have lured one student to a hotel room, but she
fled when he went into “creepy mode”.

On a separate occasion he went into the female changing rooms where a student was in the shower and tried to force himself upon her.

Isleworth Crown Court in west London heard that she said “no, no, what are you doing, no”. She said he “seemed to enjoy her struggling” and “kind of laughed”.

He is also alleged to have pinned her to the floor and rubbed himself against her. And he reportedly touched her intimately when she went to his home for help putting together a showreel DVD.

Chang stood in the dock, wearing a dark blue blazer and tartan scarf, to face 12 counts of sexual assault and two counts of assault by penetration between 2009 and 2016. The students were at Young Dancer’s Academy in Shepherd’s Bush, west London, or were training for the English National Ballet – then in Knights-bridge. Chang, who now lives in Ger-many, denies all the charges.