Tom Holland: Zendaya has been a ‘shoulder to cry on’

Tom Holland and Zendaya joke about their height difference

Tom Holland says he accidentally farted on Zendaya while filming a scene for “Spider-Man: No Way Home.”

“I farted. Yeah, I farted on [Zendaya], unfortunately,” the actor confessed during a group interview with co-stars Zendaya and Jacob Batalon on SiriusXM Friday. “It’s tough, the suit’s tight. The harness squeezes it out.”

Batalon chimed in, adding, “[The suit] squeezes your intestines.”

The flatulence in question apparently happened during a stunt scene that called for all three actors to “swing” through the air together, Spider-Man style.

When Zendaya was asked if Holland ‘fessed up to the accidental release, she explained there was simply no hiding it.

“It was very obvious,” the actress, who portrays MJ, joked while patting the top of her thigh. “I felt the rattle.” 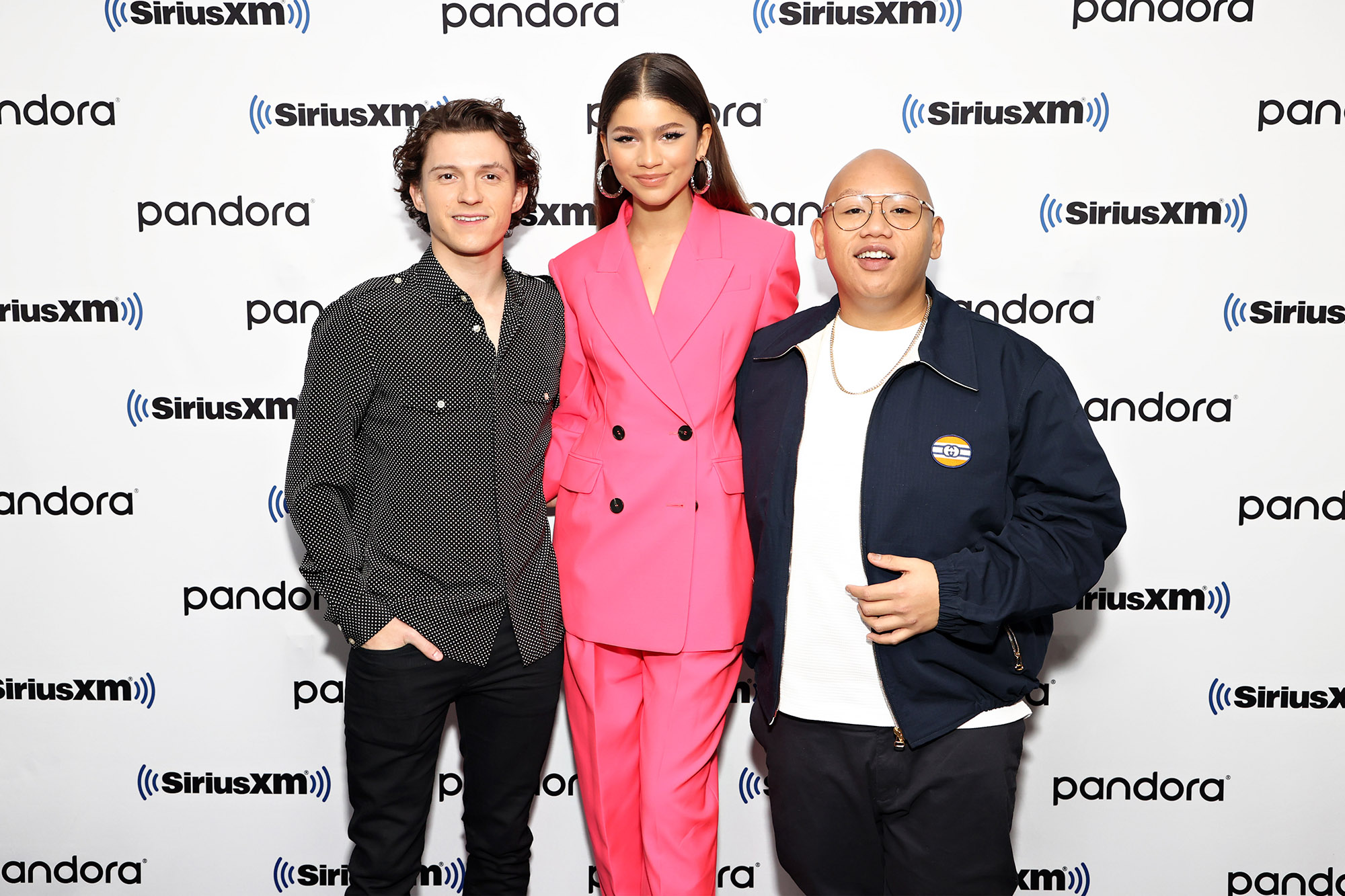 Throughout their press tour for “Spider-Man: No Way Home,” Holland and Zendaya, both 25, have unintentionally become somewhat of a comedy duo.

Just one week earlier, the real-life couple joked about their two-inch height difference on “The Graham Norton Show.” 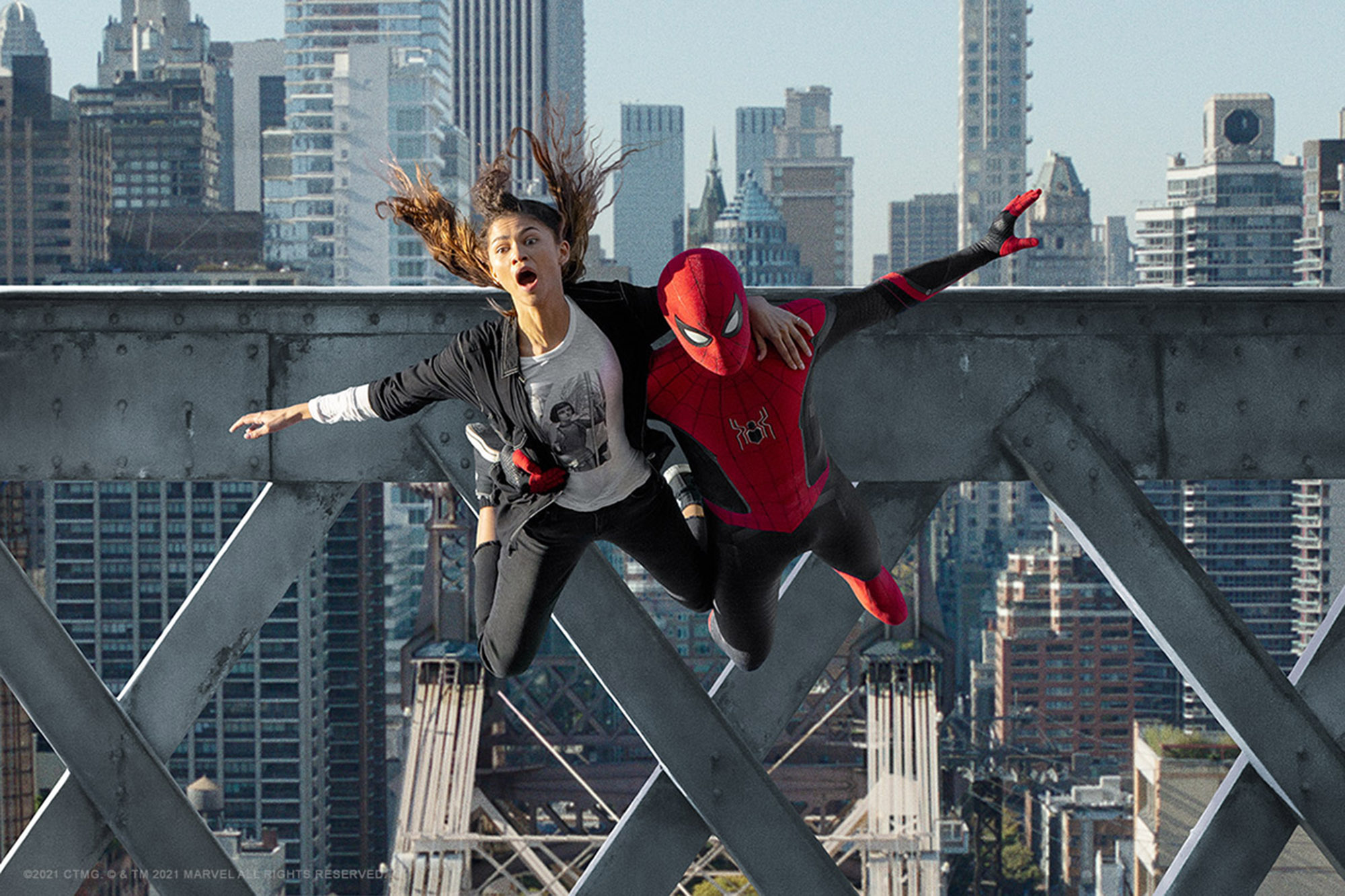 “There’s a particular stunt where Spider-Man swings us on top of a bridge and he places me there,” Zendaya explained. “Because of our height difference … we were attached, so I would land before him.”

“I’m the superhero. I’m supposed to look cool,” Holland added, revealing that Zendaya had to “catch” him to make the scene work on camera.