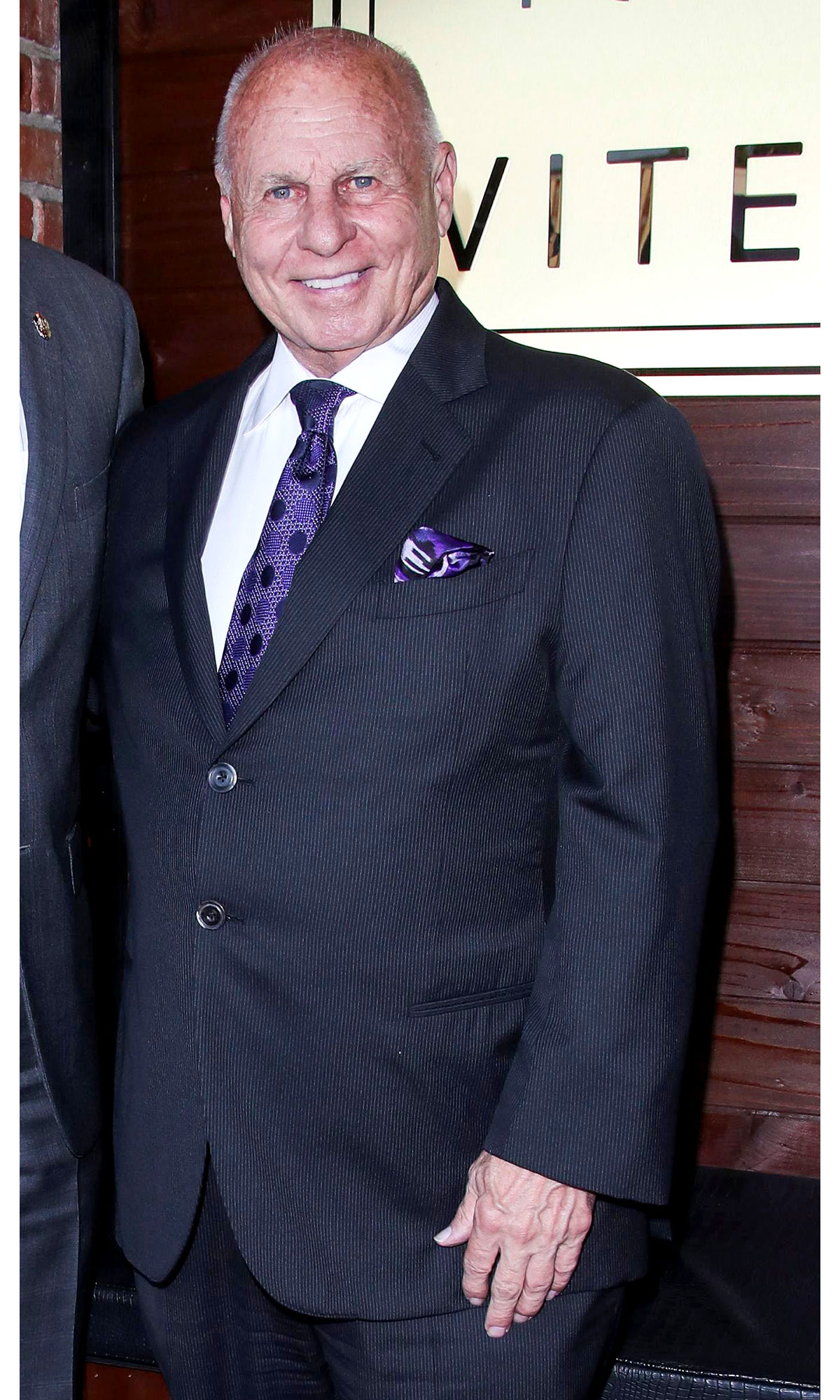 Tom Girardi is no longer allowed to practice law.

The former lawyer, 82, did not contest the decision, which was handed down by the judge on Friday, August 20, according to documents obtained by Us Weekly.

The news comes two months after Girardi was placed under a permanent conservatorship due to his dementia diagnosis, which the court described as a “major neurocognitive disorder.” He was first placed under a temporary conservatorship in February, with his brother, Robert Girardi, named as the person responsible for his activities and personal care.

In March, court documents revealed that the former attorney had been diagnosed with Alzheimer’s and dementia. Clinical psychiatrist Dr. Nathan Lavid wrote in an affidavit that Tom suffered from “moderate” delusions and impairment and would be unable to attend any court hearings “for the foreseeable future.” 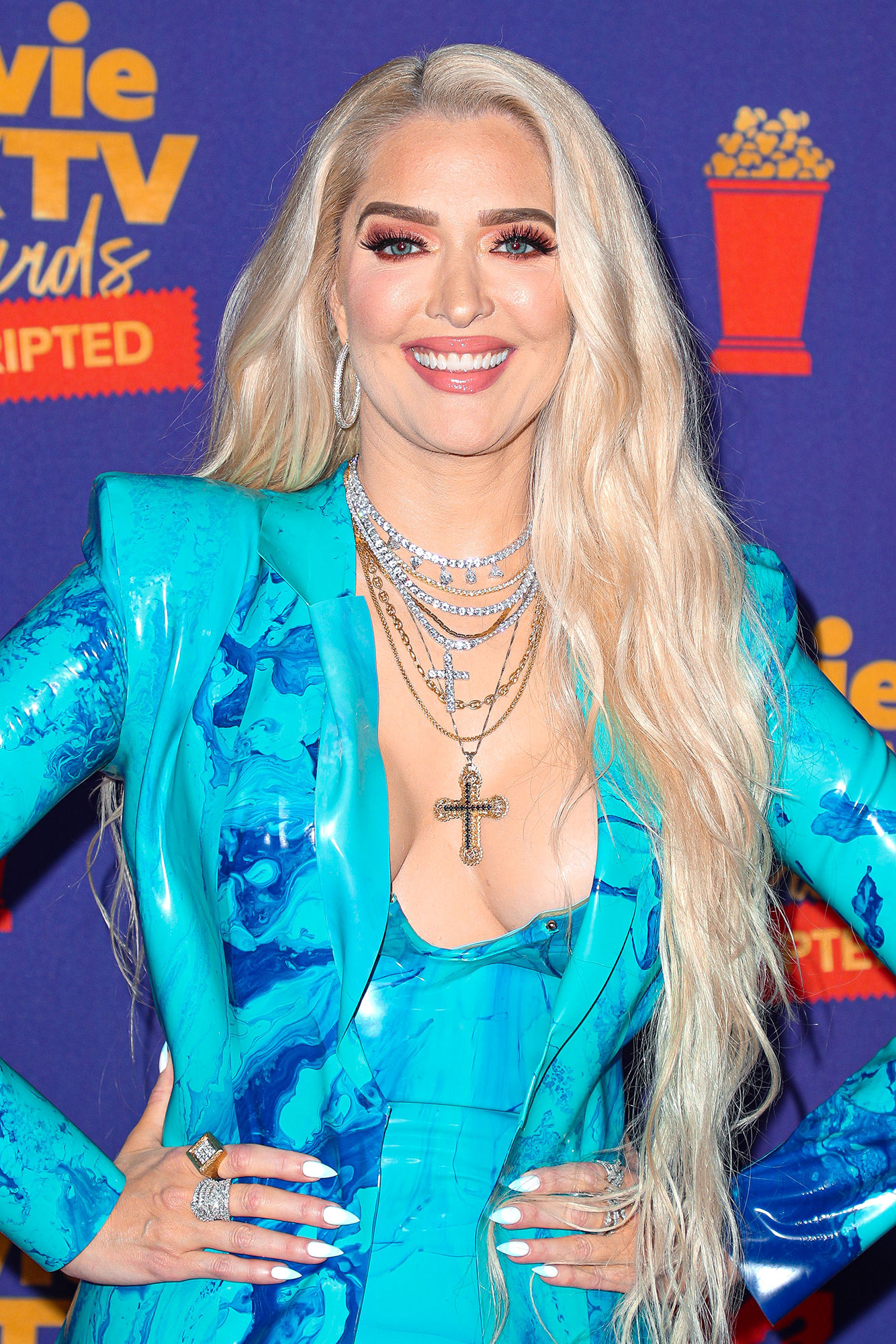 Earlier this month, Tom was spotted in public for the first time since his wife, Erika Jayne, filed for divorce in November 2020. In the photographs, he had a bruised left eye and noticeably slimmer frame as he walked with the help of an unidentified woman.

Mention It All! Real Housewives’ Legal Troubles Through the Years

The Colorado native’s legal troubles have intensified since late last year. Shortly after Erika, 50, announced their split, the couple became the target of a lawsuit alleging that their divorce was “a sham attempt to fraudulently protect Tom’s and Erika’s money from those that seek to collect on debts owed by Tom and his law firm [Girardi Keese].”

The same lawsuit claimed that Tom had embezzled funds meant for the families of victims of the Lion Air Flight 610 plane crash.

Throughout her estranged husband’s legal drama, the Real Housewives of Beverly Hills star, who has not been charged with a crime, has maintained her innocence. When her castmates asked her about the whereabouts of the money Tom was accused of embezzling, the Pretty Mess author replied, “No one knows the answer, but him.”

The Messiest Bravo Breakups of All Time: Erika and Tom, More

As Tom’s former law firm auctions off furniture and memorabilia to pay creditors in its ongoing bankruptcy case, Erika wasn’t pleased to see some of her own belongings up for sale.

“These are all seized items,” a source told Us earlier this month. “She had no approval on what was going to be auctioned off and what’s not auctioned off. … She’s just letting the law firm do what it needs to do. She wants the payment to be settled so she can just move on in life.”