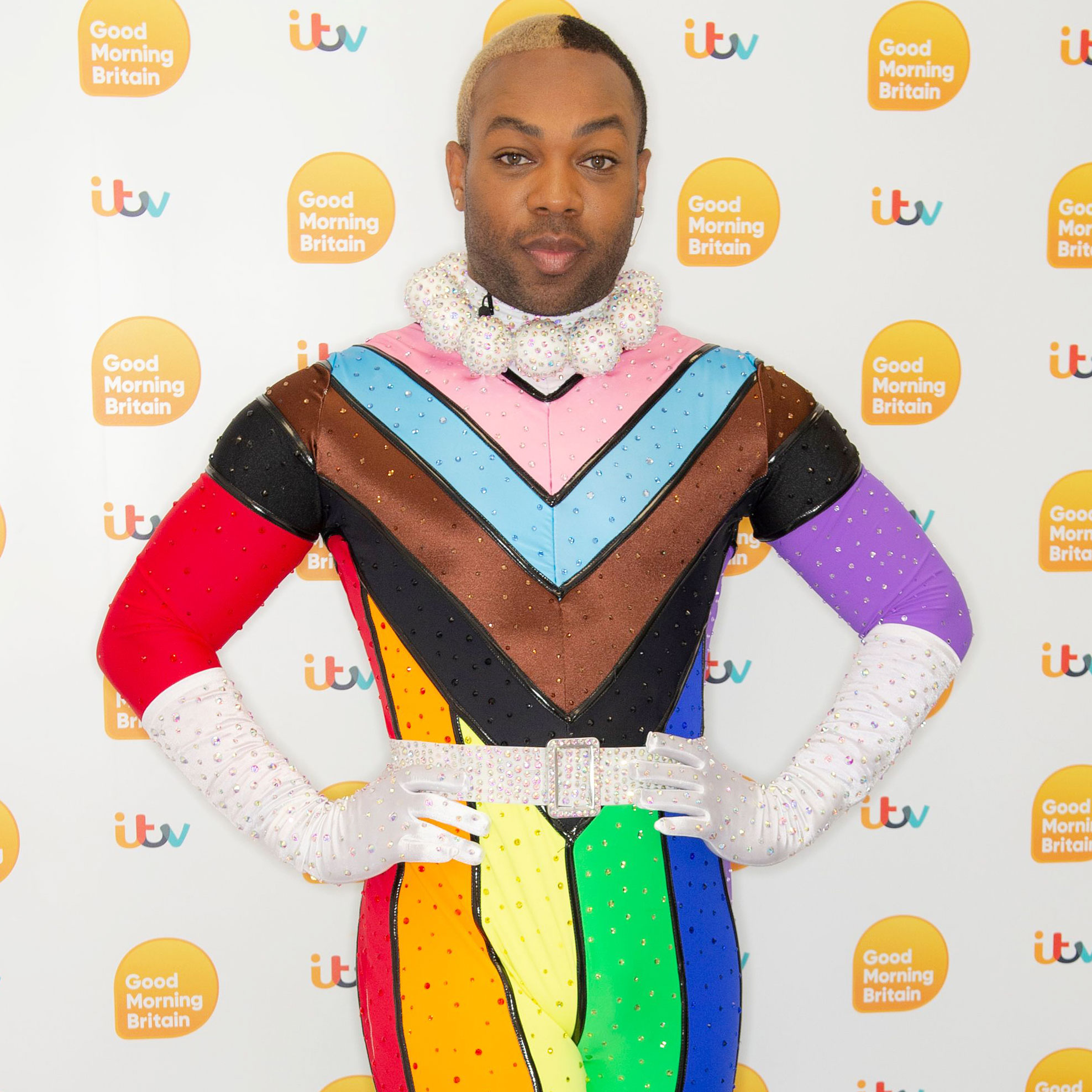 Not in the clear. Todrick Hall is still in a bit of financial trouble after being sued for thousands in back rent earlier this year.

The Celebrity Big Brother season 3 runner-up, 37, now owes $100,000 in back rent on his Sherman, Oaks, California home, according to property documents obtained by Us Weekly.

Us previously reported that Hall was sued by his landlords in March for $60,000 in back rent from February and March of this year.

At the time, the owners of the home, Avi and Orna Lavian, served the TV personality with a pay or quit notice on March 3, which was given to another occupant of the house, according to the civil complaint. The paperwork was submitted to the court by the plaintiffs’ attorney on March 29.

While Hall claimed in February 2021 bought his “dream home,” and showed off the property via YouTube house tour video, that wasn’t the whole truth.

“I have been wanting to buy a home for a very long time and this is a dream come true,” the dancer explained in the video before taking his followers on a tour of the mansion. “I saw over 50 homes and decided to get this one. When I saw this one, I fell in love.”

Us, however, confirmed earlier this month that the “Nails, Hair, Hips, Heels” singer didn’t officially purchase the California estate until May 11, 2022.

He bought the five-bedroom, eight-bathroom home for $6.1 million, according to the Zillow listing.

The former owners of the property have since filed property documents for default judgment against Hall, as he allegedly still owes $100,000 in back rent. According to the docs, the Texas native signed the purchasing agreement knowing that the previous owners were not going to forgive his debt.

In addition to seeking their outstanding rent, the Lavians are asking the court to dismiss their case after granting their judgment for the $100,000 payment.

Ahead of all of the drama, Hall showed off his pad during a July 2021 episode of MTV’s Cribs. He revealed at the time that he has a Wizard of Oz-theme bedroom, complete with ruby slippers under the bed and Idina Menzel’s Wicked costume.

“This is my favorite room in the entire house,” he confessed. “There’s no place like home!”

Us Weekly has reached out to Hall’s rep for comment.

With reporting by Andrea Simpson