Fran Drescher believes her cancer and being raped are linked

Country music star Toby Keith announced he has been battling stomach cancer since the fall and has been undergoing treatment for the past six months.

“Last fall I was diagnosed with stomach cancer. I’ve spent the last 6 months receiving chemo, radiation and surgery. So far, so good. I need time to breathe, recover and relax,” he told fans in a statement posted to his Instagram and Twitter Sunday.

Keith, 60, concluded his statement by saying he’s looking forward to spending time with his family but acknowledged he’d “see the fans sooner than later.”

Keith has been touring for his new album and is scheduled to perform in Illinois and Michigan on June 17 and 18, though no announcements have been made regarding amendments to the schedule or cancellations. 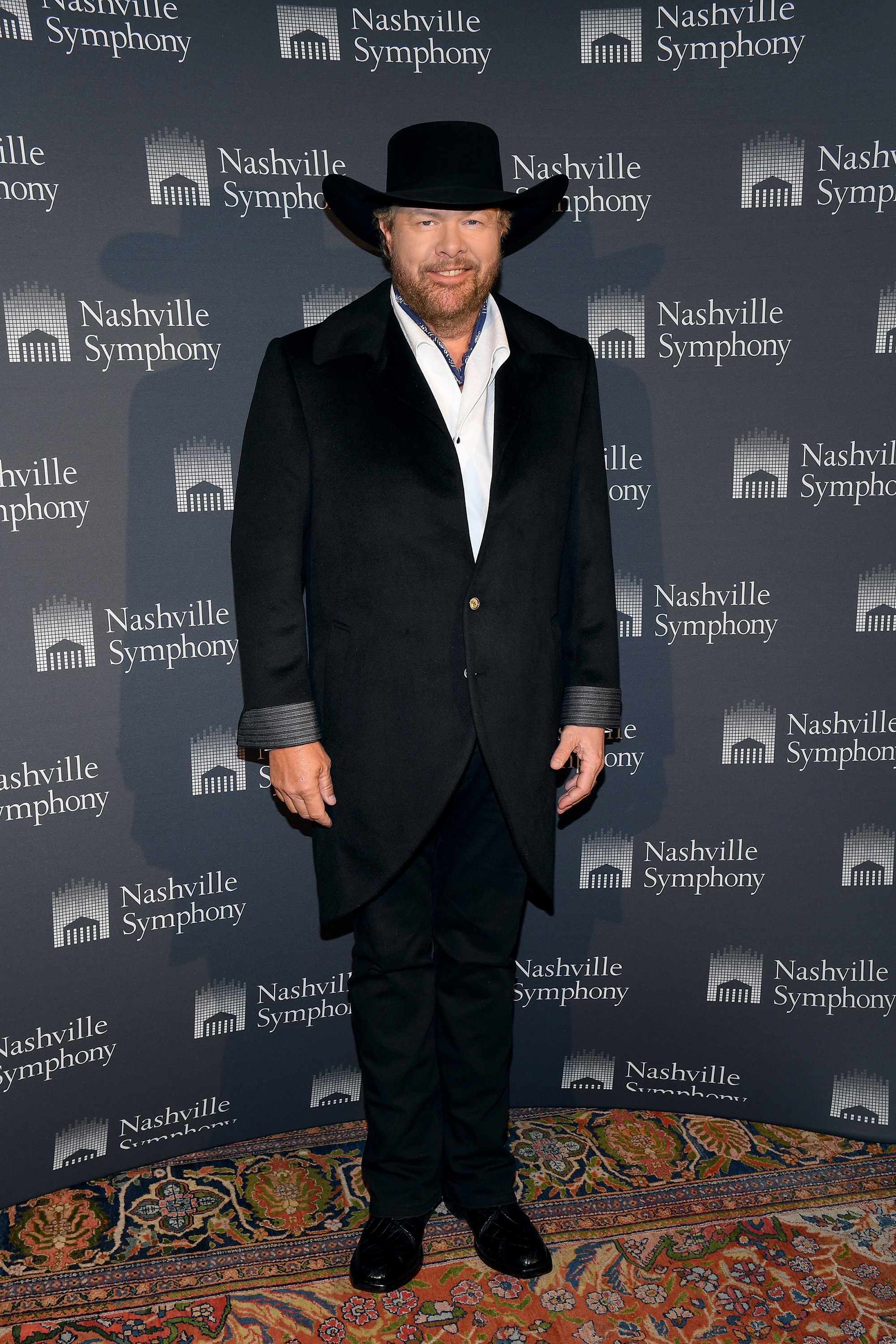 The “I Love This Bar” crooner founded the Toby Keith Foundation in 2006 to provide support for children battling cancer. Eight years later, Keith’s foundation opened “a cost-free, convenient and comfortable home for pediatric cancer patients receiving treatment,” according to its website.

“There is no greater gift than keeping families strong and together during a difficult time,” the foundation’s website reads. “If we can alleviate stress on a family, encourage a brother or sister and comfort a sick child, then we will make a difference in the fight against cancer.”