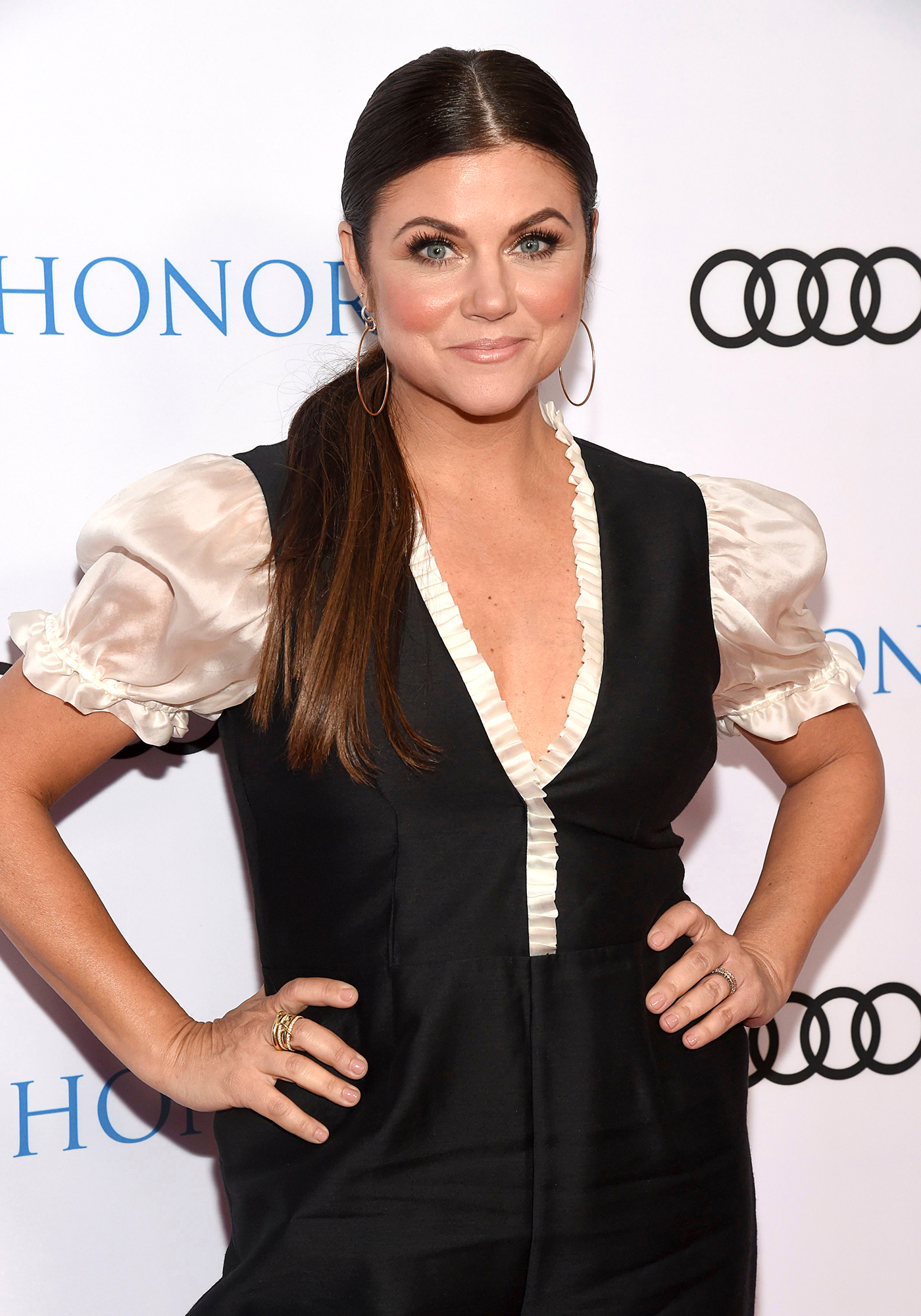 Forever a ‘90s girl! Tiffani Thiessen dished exclusively to Us Weekly about some of her favorites from the decade.

‘Saved by the Bell’ Cast: Where Are They Now?

The Beverly Hills, 90210 alum, 48, skyrocketed to fame in 1989 with the huge success of Saved by the Bell — and her fan-favorite character Kelly Kapowski. Thiessen’s star only continued to rise throughout the decade, thanks to her role as baddie Valerie on 90210.

“Fans usually say to me, ‘You look a lot like that girl on Saved by the Bell and Beverly Hills, 90210, or was it Baywatch?’” The Dinner at Tiffani’s host joked to Us, recalling some of her most famous parts (and Yasmine Bleeth‘s iconic role on the ’90s lifeguard drama.)

Thiessen, who is a proud mom of two — the actress shares 12-year-old daughter Harper and 7-year-old son Holt with husband Brady Smith — also revealed her mortifying experience while filming 90210 that she still remembers all these years later.

“My most embarrassing on-set moment was on Beverly Hills, 90210,” she recalled to Us. “I needed to drive my car in a scene, and I wasn’t able to because I didn’t know stick shift.”

Another one of Thiessen’s most unforgettable memories from the time was meeting Michael Jackson and Prince, celebrity encounters that she called her “most starstruck moments.”

Keep scrolling for more fun facts about Thiessen, including her childhood celeb crushes and her favorite actress.

3. My favorite thing to cook is anything that will bring a smile to someone’s face or make them want seconds.

4. My secret talent is that I can pack a car like Tetris.

5. My first car was a gold 280z T Top that I wasn’t able to drive because it was a stick shift. Then I gave that car to my dad and bought a black Honda Prelude.

6. My most embarrassing on-set moment was on Beverly Hills, 90210. I needed to drive my car in a scene, and I wasn’t able to because I didn’t know stick shift. 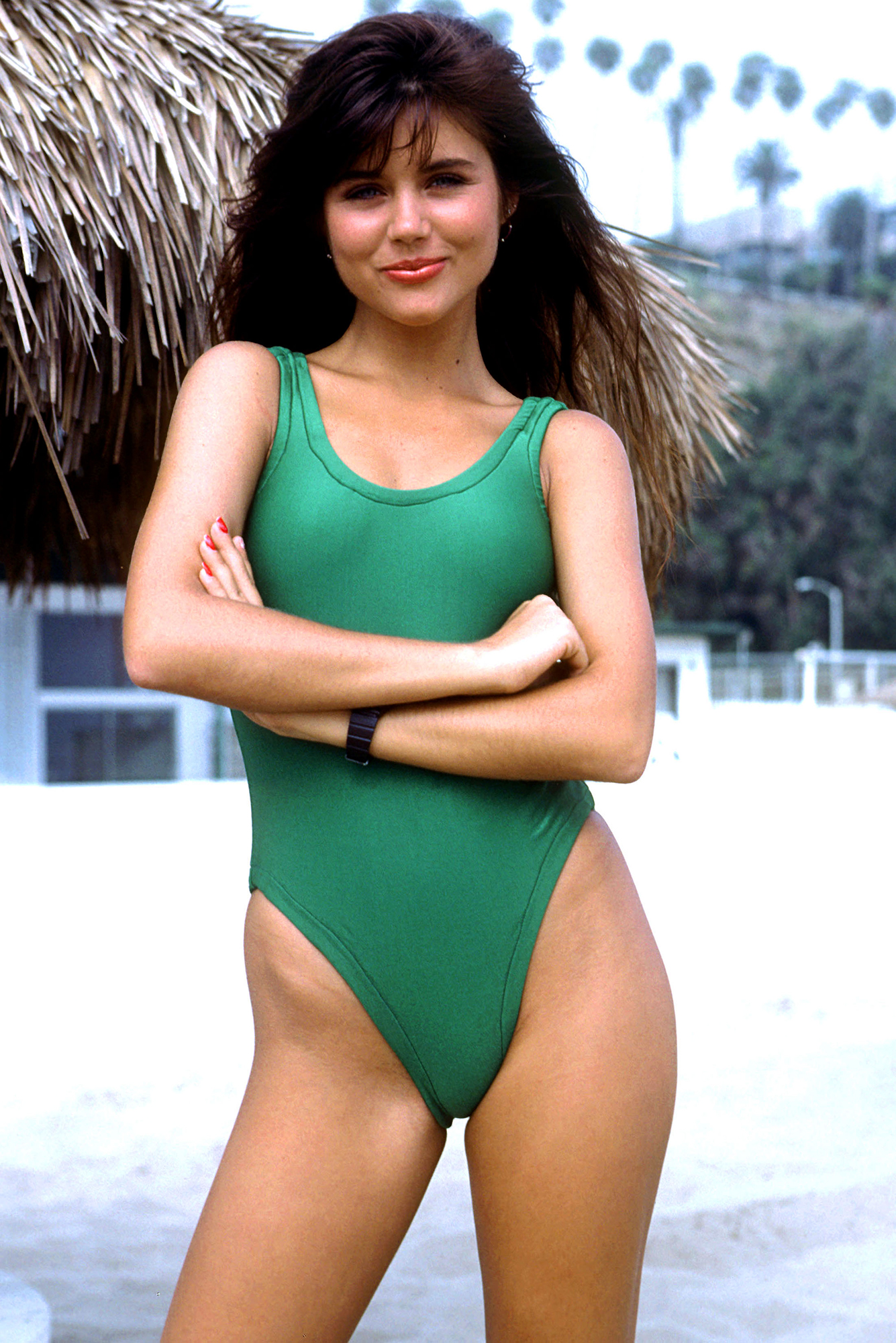 7. The actress I looked up to the most growing up was Sally Field.

8. My most starstruck moments are between Prince and Michael Jackson.

9. My favorite item in my wardrobe right now is a Staud faux leather mini dress.

10. I don’t steal keepsakes from sets, but I know quite a few [people] who did.

11. My favorite room is my kitchen.

12. On Sunday afternoons, you’d find me either at my son’s baseball game, our local skate park or meal prepping for the week. But if I’m really lucky, watching CBS News Sunday Morning, that I’ve recorded.

14. It’s a tie between Harry Connick Jr. and Rob Lowe for my celebrity crush growing up.

15. My alternate profession would be either a wine or cheese maker.

16. The best advice I’ve ever received is, “Listen to your intuition.”

17. One place I’d like to go to is Portugal — for the food, the landscape and the people. 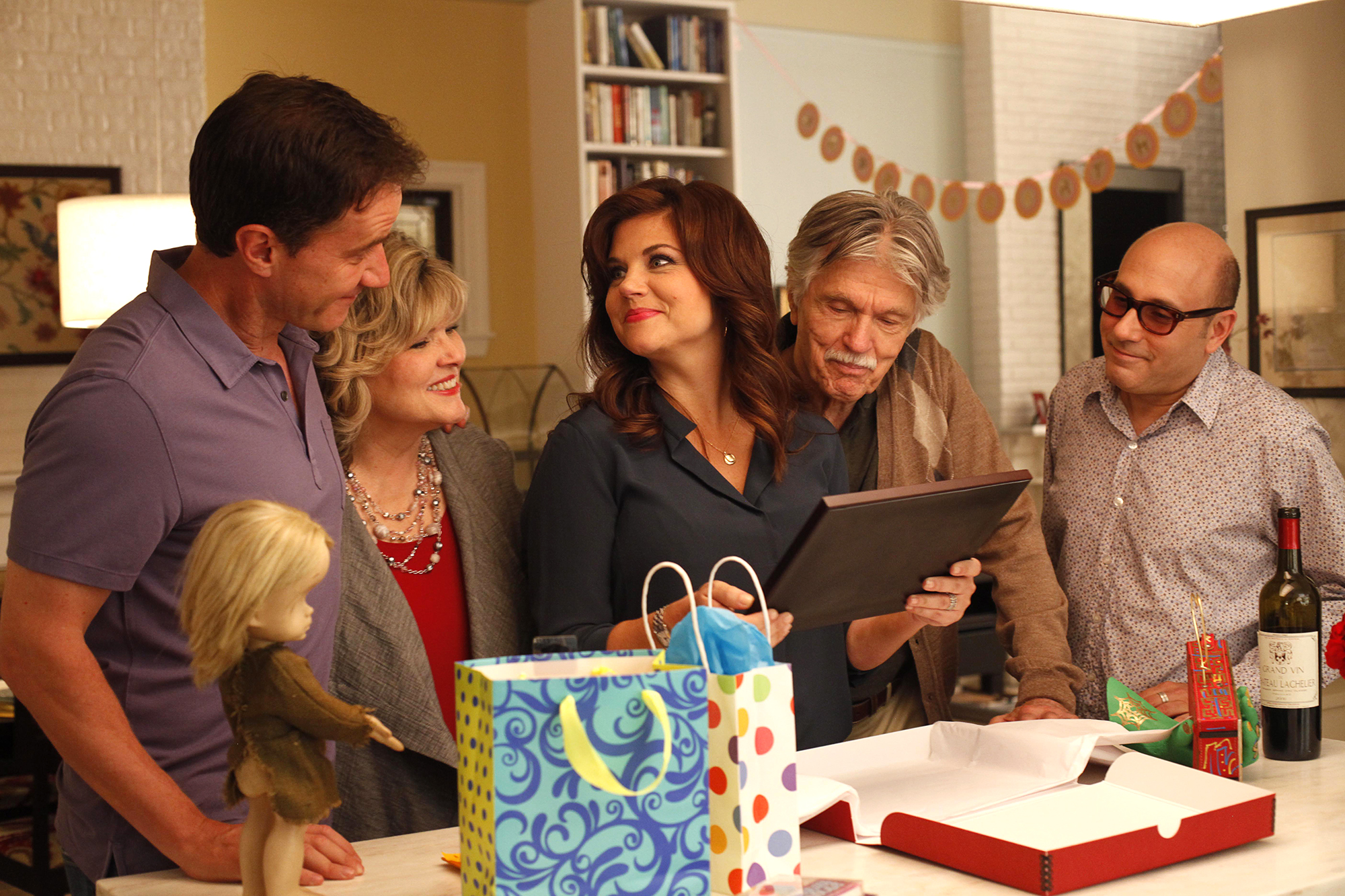 18. I’ve always had an insecurity with my hands — much more when I was younger, but it’s still not a favorite part of my body.

19. My guilty pleasure reality show is Someone Feed Phil.

20. I had always wanted to be in a James Bond film and got very close to one years ago, but it didn’t go my way.

21. One makeup item I can’t live without is Thrive mascara.

22. My favorite book is The Boy, the Mole, the Fox and the Horse by Charlie Mackesy.

23. My favorite gift from one of my kids was an amazing canvas my daughter painted for me for Mother’s Day when she was about 7 years old.

24. I always travel with magazines. It’s the only time I get to read them.

25. My character Elizabeth Burke on White Collar resonated with me the most out of all of my projects. It was a time in my life when my character reflected a lot of my own real characteristics.