Read between the lines? Ahead of their split, Tia Mowry and Cory Hardrict seemingly offered a glimpse at their respective states of mind.

Celebrity Splits of 2022: Stars Who Broke Up This Year

The actress, 44, took to social media on Tuesday, October 4, to share a quote via herInstagram Story which read, “Letting go can be painful. But it won’t hurt as much as holding on to an illusion.”

Hours later, Mowry announced the end of her marriage to Hardrict, 42. “I have always been honest with my fans, and today is no different. I wanted to share that Cory and I have decided to go our separate ways,” she captioned an Instagram photo of her and the actor. “These decisions are never easy, and not without sadness.” 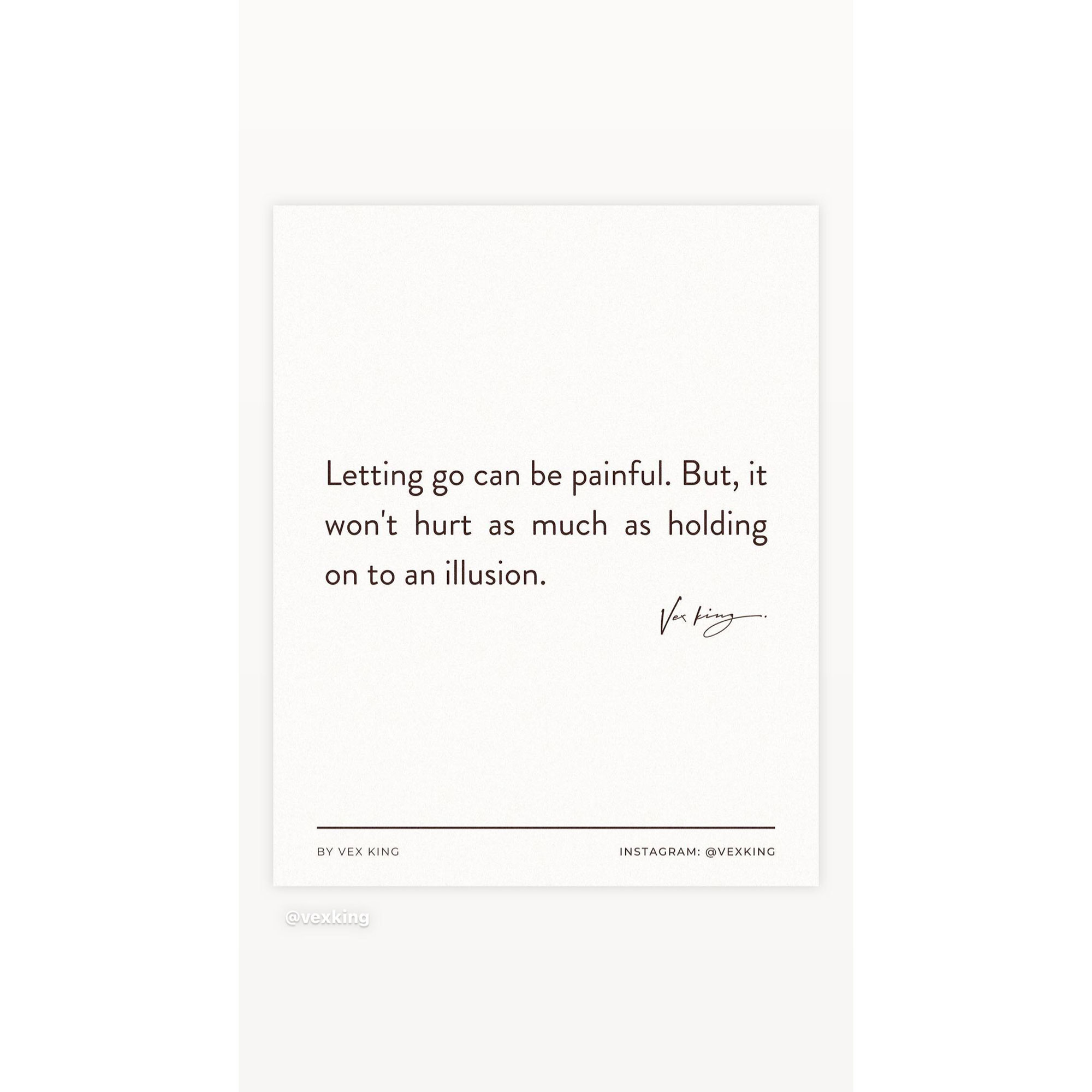 The Sister, Sister alum continued: “We will maintain a friendship as we co-parent our beautiful children. I am grateful for all the happy times we had together and want to thank my friends, family and fans for your love and support as we start this new chapter moving forward in our lives.”

Hardrict, for his part, has yet to comment publicly on the breakup. Eagle-eyed fans, however, noticed that the Illinois native shared a cryptic Instagram quote on Monday, October 2, which stated, “Acting off of emotions will cost you every time.”

The former couple, who share kids Cree, 11, and Cairo, 4, exchanged vows in 2008 after eight years of dating. 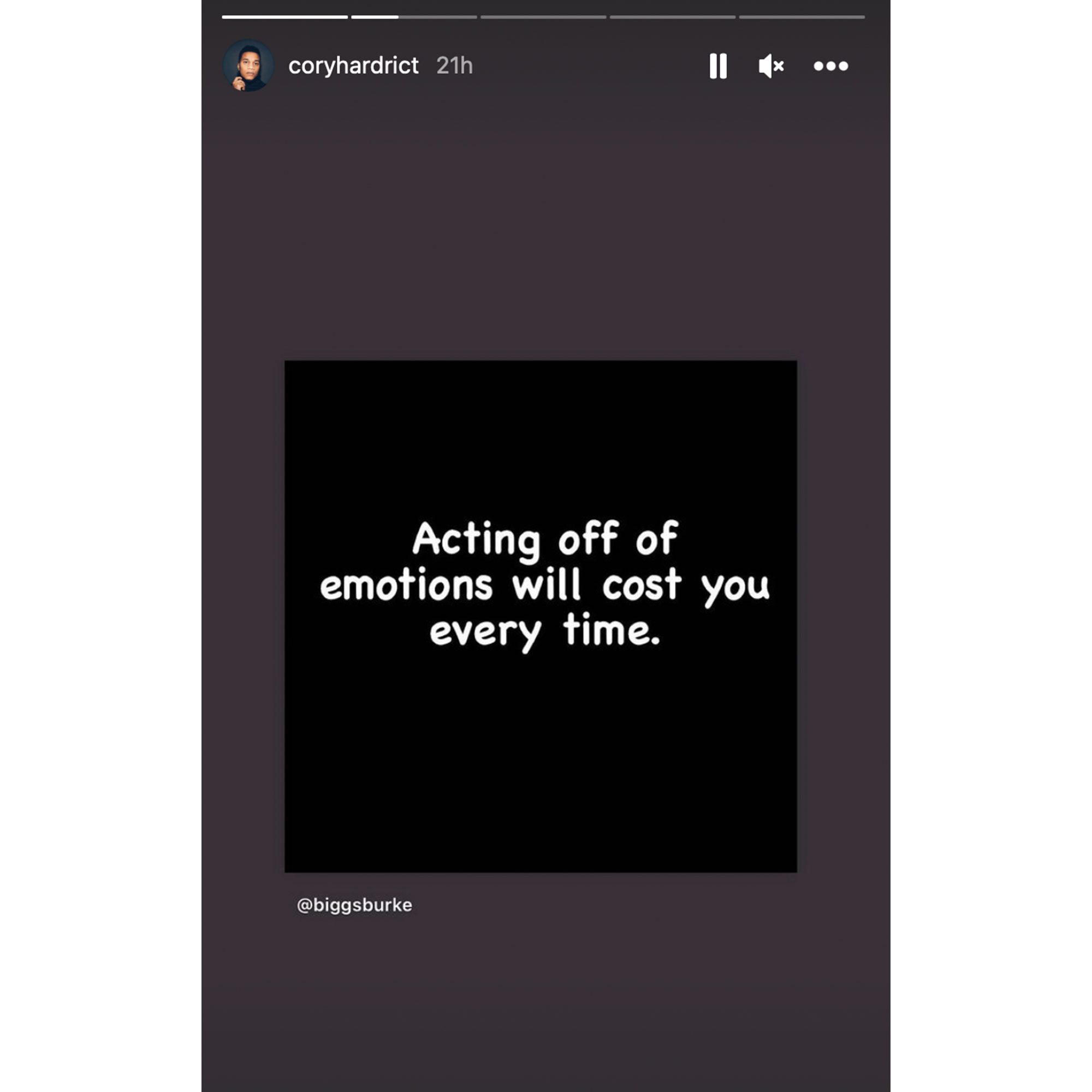 Mowry later opened up about how the pair decided to take their romance slow before tying the knot. “I just held out. We weren’t physical, we didn’t do anything for a while to make sure this was something special and this was something real,” Tia told OK! Magazine in August 2013. “We courted each other for about a year. We didn’t go on dates with just him and I, there were other people around. We waited a year to kiss.”

Celebrities That Have Renewed Their Vows

After five years of marriage, the duo renewed their vows with a special ceremony. The All American: Homecoming star previously gushed about his close connection to his wife.

“I knew Tia was the one for me when she was in my corner when I moved to L.A.,” Hardrict said on the YouTube series Quick Fix in December 2017. “I was dirt poor, I didn’t have anything, and she appreciated everything for what it was and she loved me for me. And I knew once I could get in a financially better situation that I’m going to buy her a ring and that’s going to be my wife.”

Following nearly 15 years of marriage, Us Weekly confirmed on Tuesday that the Disney Channel alum filed for divorce. In the paperwork, Mowry cited “irreconcilable differences” as the reason for the split. The child star didn’t include a date of separation in the docs but requested joint physical and legal custody of their kids.