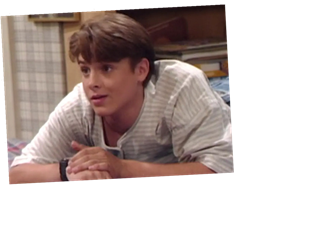 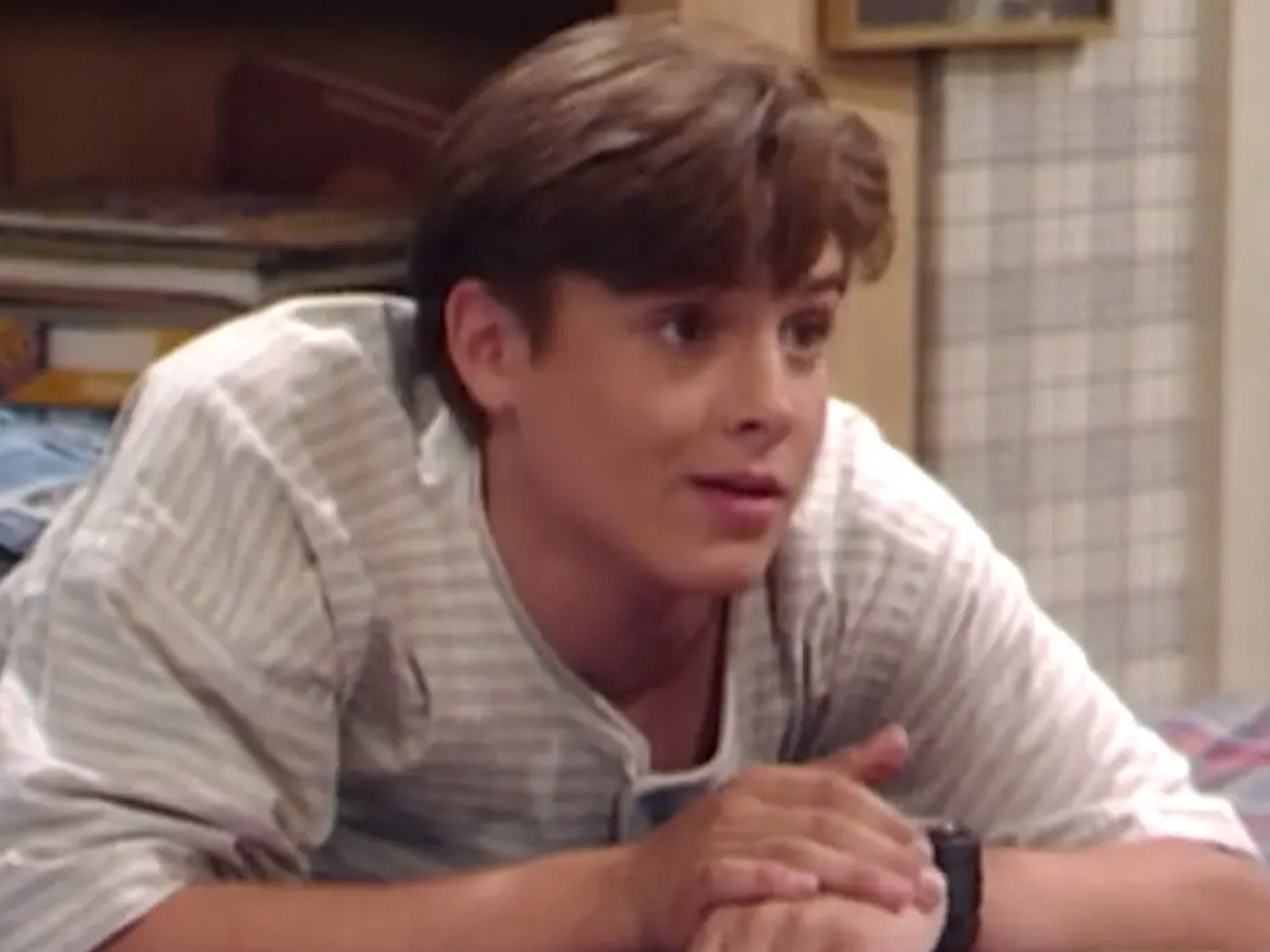 From Mr. Feeny’s sage advice to Cory and Topanga’s enviable romance, Boy Meets World is one of those shows that checks off all the boxes. And even though it’s been been over twenty years since the final episode aired (and four since its spinoff, Girl Meets World, ended), viewers still adore rewatching the ’90s sitcom on Disney+. Whether you’re a new fan or an old timer like yours truly, there’s one character in the franchise you probably have some *thoughts* about. Luckily, this TikTok theory about Eric from Boy Meets World might explain his strange character arc throughout the series.

To recap, while the original show follows Cory Matthews (Ben Savage) through adolescence, there are a lot of other major characters at play that made the show so iconic. Eric Matthews (Will Friedle), Cory’s oldest brother, was one of the most crushable people in the ’90s. But as the show’s seven season stint ran, Eric seemed to go from an impossibly cool ladies’ man to a jester-like airhead.

While this could have just been a choice the writers made to add some comedic relief to the show (things got pretty series as Cory got older), a new theory on TikTok suggests it might actually have been a creative way to show how Cory himself was evolving.

On March 22, a TikToker who goes by "@murrayed_life24" explained why Eric’s character might have changed so drastically from Season 1 to Season 7. Basically, since the show is supposed to literally be from Cory’s POV, the characters evolve based on his personal perceptions of things. When he was younger, he thought Eric was really cool, so he was really cool on the show. As Cory grew up and his priorities and world view changed, his view of Eric changed as well.

Which, of course, could also explain Topanga’s (Danielle Fishel) character evolution. At the start of the series, Cory perceived her as strange but after he started crushing on her, she eventually turned into the most popular girl in school. While fans probably won’t know for sure if this fully explains the characters’ development, it does give you the perfect reason to go back and rewatch the series (and its spinoff) to see if there are any clues to confirm whether or not the theory is true.