Not ready to say goodbye. Jack (Milo Ventimiglia) struggled with the death of his mother, Marilyn (Laura Niemi), during the Tuesday, January 25, episode of This Is Us, titled “Don’t Let Me Keep You.”

Everything the ‘This Is Us’ Cast Has Teased About Final Season

Jack assured Rebecca (Mandy Moore) that he should make the trip by himself to Ohio for his mother’s funeral, insisting that it was not worth it to take the kids on a four-hour car ride. He noted that the Big Three barely knew their grandmother, except from phone calls. Marilyn had not visited her son’s family since the triplets were babies.

‘This Is Us’ Characters as Their Younger, Older Selves: Pics

Marilyn relocated to Ohio when she left Jack’s abusive father, Stanley (Peter Onorati). She moved in with her cousin, Debbie (Camryn Manheim), while Jack promised to visit her and check in during their weekly phone calls. However, Jack never traveled to Ohio to see his mother in the 13 years after he helped her settle in there.

After Marilyn’s death, Jack quickly discovered that he knew very little about his mom — from the fact that she owned a cat to the revelation that she had a boyfriend named Mike whom she met at a local coffee shop. Mike informed Jack that he was Marilyn’s hero, but Jack retorted that he was no hero because he missed out on his mother’s life. Although Marilyn and Jack often spoke about visiting each other, she worried about running into Stanley and he was always too busy to travel with the kids.

After having several drinks at the local bar, Jack called his father to tell him that Marilyn died of an aneurysm. Stanley wanted to come to the service, but Jack explained that he was not inviting his dad. He was letting Stanley know that Jack missed his mother’s life because the abuse they suffered at the patriarch’s hands hung over them even after they got away from him. 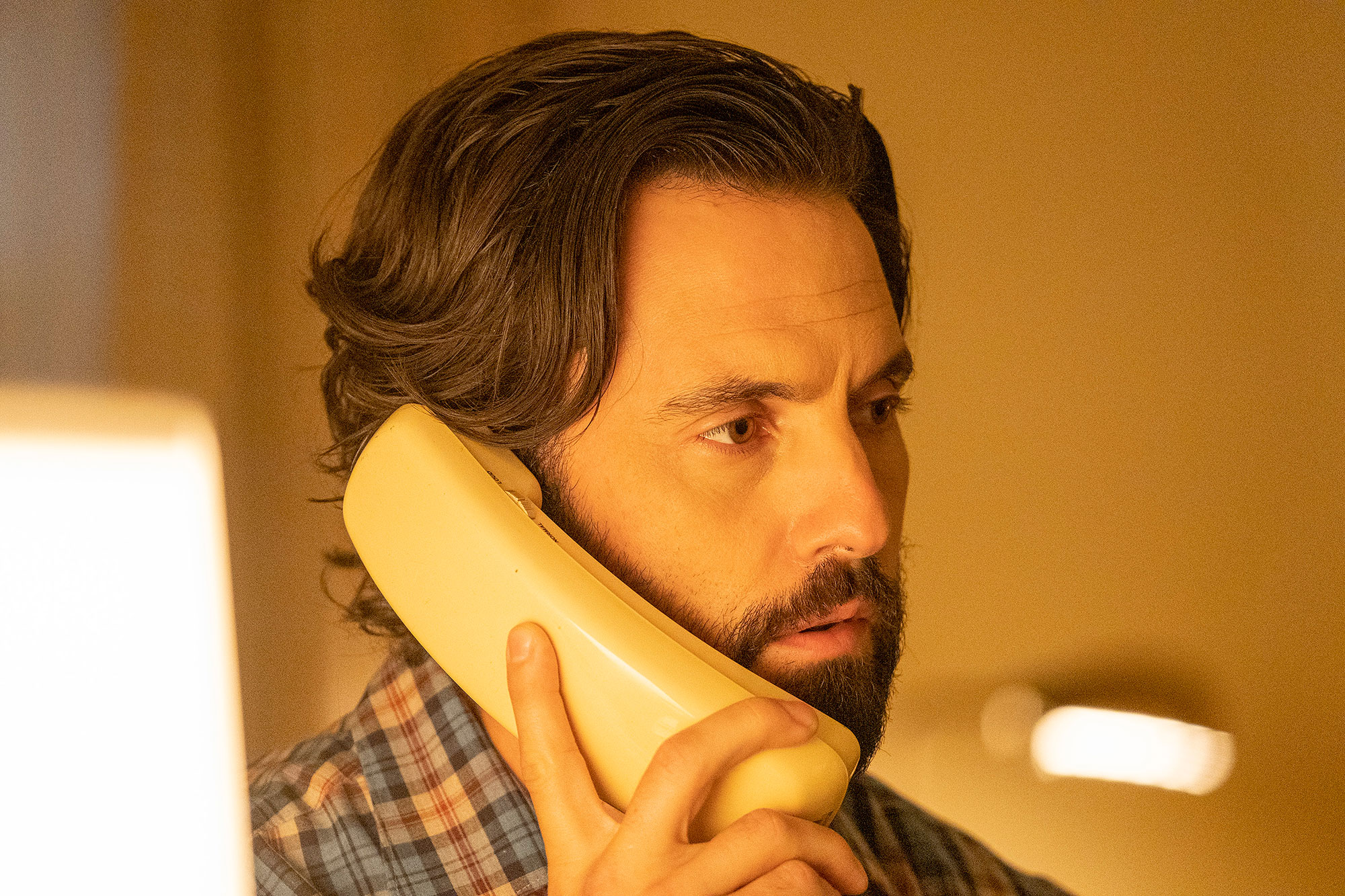 Jack later called Rebecca to lament his missteps in his relationship with his mother. At the funeral, he had trouble finding the words to say about Marilyn in the eulogy, but he found the strength to carry on when Rebecca and the kids arrived. Jack explained how he and his mom built new lives — apart from each other — to try to escape the abuse of their former home and shared that he was grateful for the family she found in Ohio. The Big Three later bonded with Mike and Debbie, getting to enjoy the visit they never had with their grandmother. Once the Pearsons returned home, Jack broke down over no longer having a mother as Rebecca consoled him.