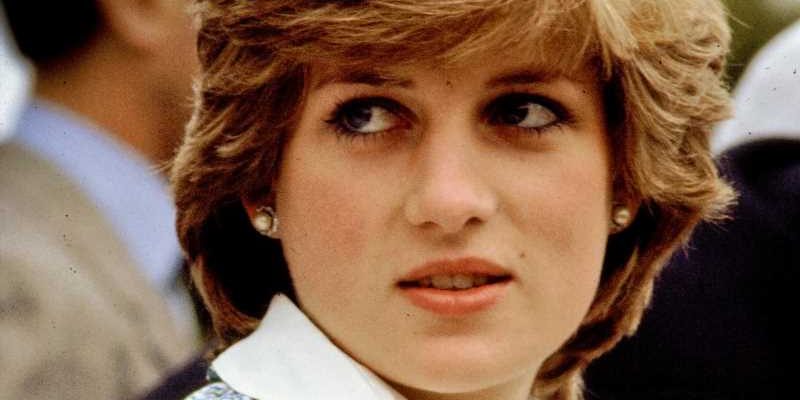 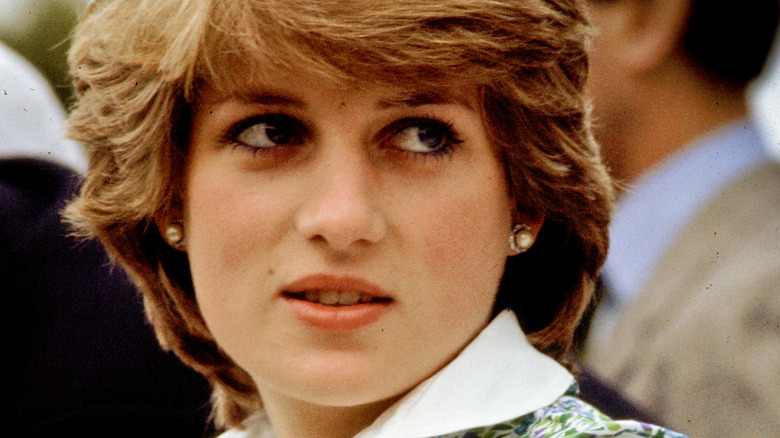 It’s no question that Prince William and his brother, Prince Harry, have some big shoes to fill when it comes to their mother’s legacy. Recently, the eldest brother wrote the foreword of the Diana Award’s five-year plan, called Future Forward, noting the organization’s commitment to young people and their plan to continue to empower them all over the world.

According to People, the father of three wrote, “Organisations like The Diana Award have never been more important in nurturing the talent of young people and working with them to change the world for the better. Future Forward sets out The Diana Award’s blueprint for how change can be achieved, with young people at its heart.”

The endeavor kicked off on International Day of Youth — August 12th — to further underpin their goals. Future Forward aims to rectify systematic inequalities, the outlet notes, and to empower children to make a difference in their communities through various programs. The plan also seeks to support families as they recover from the impact of the COVID-19 pandemic.

The press release explains, “The impact of the Covid-19 pandemic on mental health and social inequality has been felt most acutely by young people. Young people are driving positive change but their voices are still missing from the conversations about the post-pandemic recovery. On International Day of Youth, The Diana Award’s Future Forward strategy puts young people at the heart of leading change.”

Both Windsor brothers have worked with the Diana Award 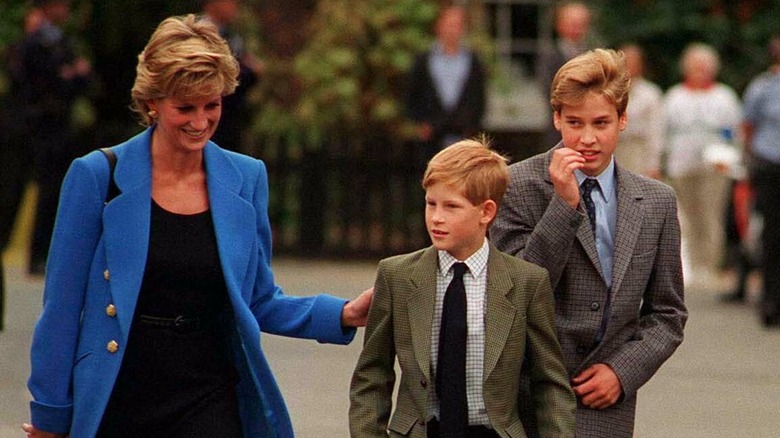 Unsurprisingly, the Diana Award is important to both Prince William and Prince Harry. In fact, People reports, while he was in London preparing to reveal their mother’s statue at Kensington Palace, the Duke of Sussex dropped into the Diana Awards Ceremony to say a few words. “I’m truly honored to be celebrating your work, your commitment to change making and the vital role that you’ve taken on representing a new generation of humanitarianism,” he said via video recording during the ceremony. He noted that Princess Diana “would be so proud of you all for living authentic life with purpose and with compassion for others.”

“Our mum believed that young people have the power to change the world. She believed in your strength because she saw it day in and day out and in the faces of young people exactly like you, she witnessed a boundless enthusiasm and passion,” he added.

Prince William works closely with the organization that bears his mother’s name, even noting in his address how desperately communities need their help. Hello! notes that the 39-year-old wrote in his foreword, “The world has changed significantly in the twenty years since The Diana Award was established in my mother’s memory, however challenges remain, and urgent change is needed so that young people inherit a world of which we can be proud.”

According to the outlet, the Diana Award has established anti-bullying programs and mentorship opportunities across the country. With the princes’ help, the Diana Award can continue its mission to positively impact the lives of children.