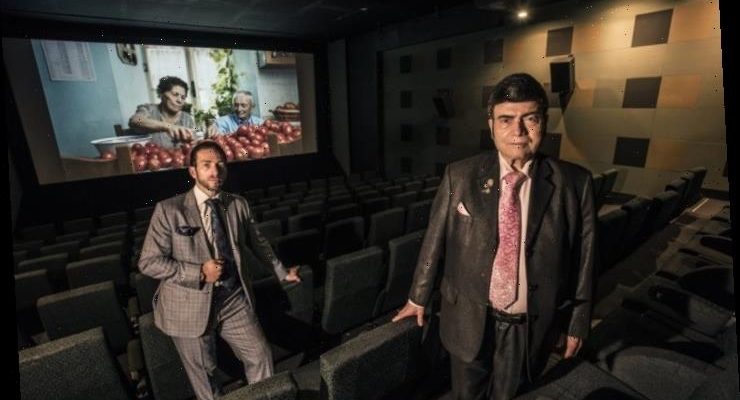 When movie studio Warner Bros last month announced it would be releasing all of its major 2021 movies in the US direct to its streaming service HBO Max on the same day as in theatres, cinema operators around the world shuddered.

For an industry already ravaged by the theatre closures and social distancing necessitated by the ongoing pandemic, as well as limited content due to Hollywood’s COVID-delayed release slate, the studio’s spurning of the industry’s traditional theatrical release window was another alarming development. 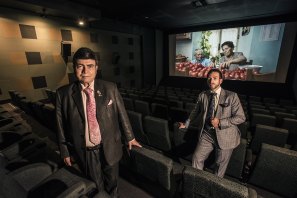 “It’s never been this difficult. Cinemas cannot survive if [movies] are going to streaming day and date with the cinemas. It’s a disaster waiting to happen,” Mr Mustaca said.

“They’re blaming COVID but it’s not COVID. It’s actually a movement to do away with theatres,” he adds of the studios’ efforts to promote their own streaming services. “We have a three-month window agreed to by the distributors and the exhibitors, but they’re not respecting even the three months.”

In Australia, the theatrical release window in which a movie is made available exclusively to cinemas – once an astounding nine months in the days of Dances With Wolves and Dead Poets Society – is 90 days. But Netflix’s push into the film world over 18 months ago, with major releases such as The Irishman and Marriage Story, poked cracks into the longstanding agreement when it convinced local cinemas to accept a three-week exclusivity window. For local cinema operators, Warner Bros’ announcement that it will eschew the barrier altogether marks the culmination of months of writing on the wall.

Sam Mustaca, Roy’s son and chief executive of United Cinemas, said “without the exclusivity window, we won’t survive". “The theatrical window is the only thing that keeps cinemas alive in Australia, and pretty much the world. We’re very upset about what’s happening with the studios; they’re making decisions in the US that are affecting us here.”

The pair have taken their concerns to the government, lobbying Federal Minister for Communications Paul Fletcher to legislate a minimum theatrical release window to protect local cinemas. Similar legislation was recently passed in countries such as France and Turkey to help protect their hefty homegrown film industries.

“It needs to be looked at fully by the government because we will lose the cinema industry,” Roy said. “Without a window, there will be no cinemas in the future.”

The elder Mustaca is no stranger to government lobbying. In 1989, he successfully pressured the ACCC to allow independent cinemas equal access to major new movie releases when megaplexes were still monopolising such titles for up to eight weeks. But, so far, Mr Fletcher’s response has been tepid.

“He understands our concerns but his take on the world is, ‘Well if you’re a dying industry because the film companies have taken the product away from you, there’s no point me doing anything about it,’” said Sam.

“But why should 15,000 jobs in this country go down the toilet because of one politician that doesn’t want to pull his finger out?”

A spokesperson for the Deputy Prime Minister Michael McCormack, who is acting for the communications minister, said while the government “values the independent cinema sector, which is an important part of the Australian screen ecosystem”, it “has no current plans to legislate in this area”.

Despite the concerns posed by a lack of traditional exclusivity, others in the industry are sceptical that government legislation is the answer.

“The threat is that movies just won’t come to Australia. Studios will say, ‘Well, we’re just not going to release in Australia when a movie’s frozen there for however many months,’” said Scott Seddon, president of Independent Cinemas Australia.

“As far as legislating windows, it’s something that I fear would do as much damage as assistance.”

But after enduring the past industry challenges of VHS, DVD and Foxtel, Mustaca said "this is the big battle, to protect the exclusive theatrical window".

“I think if the government doesn’t intervene within the next three to six months and cinemas start to close in this country, they’ll see it differently.”