The Rock told HollywoodLife that Dionne Warwick’s recent comments about his diverse talents go down as ‘one of the greatest tweets ever.’

On October 9, Dionne Warwick shared a tweet about Dwayne “The Rock” Johnson that quickly went viral. The 80-year-old singer shared an epic message that was in response to the 49-year-old retired wrestler and actor doing his first-ever rap music video, which The Rock proudly shared on Twitter. Dionne hilariously said, “I’d like to believe that Dwayne fills a bowl with things to do at the beginning of the year, and then pulls from it once a month.”

Fans absolutely loved Dionne’s comment — and so did The Rock himself! “By the way one of the greatest tweets ever!” he EXCLUSIVELY told HollywoodLife at the Nov. 3 premiere of his new Netflix film Red Notice. “And I had to relook at it. I was like, ‘Did she just tweet that?’ ” he added. 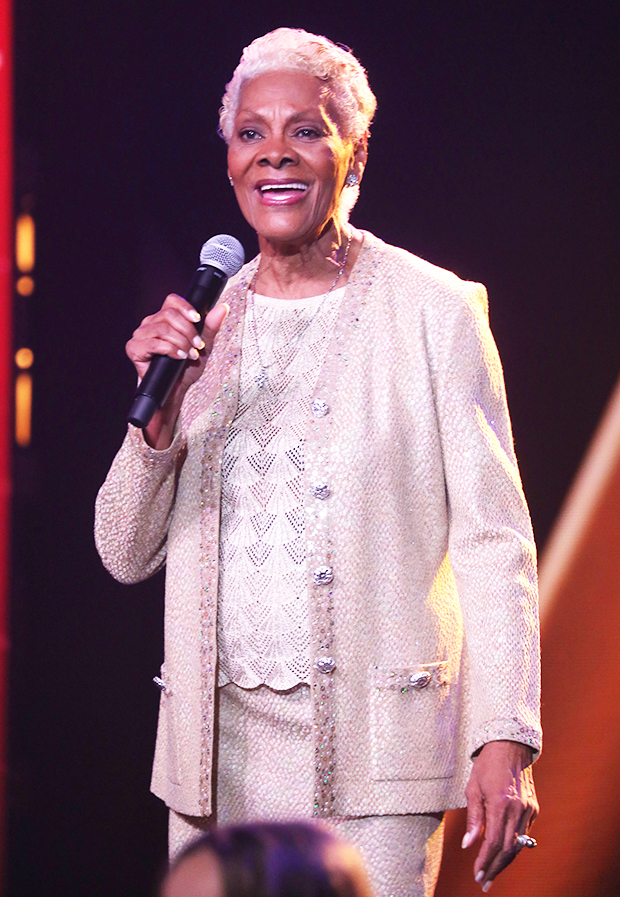 The Rock gushed over Dionne, telling us that he’s “such a big fan” of the award-winning R&B hitmaker. As for “the bowl” that Dionne thinks the Jumanji star uses monthly, Dwayne was fairly straightforward as to what accomplishments wouldn’t be found inside of it. “What would not be in that bowl is making a white baby! I can’t do it,” he said with a laugh. 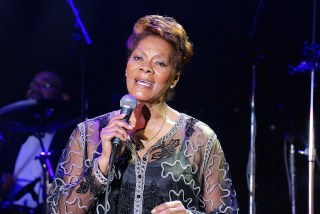 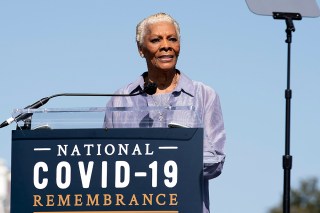 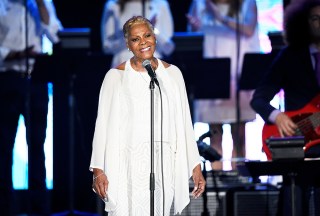 Of course, Dwayne is a proud father of three daughters. He has 20-year-old Simone, whom he shares with ex-wife Dany Garcia, as well as Jasmine, 5, and Tiana, 3, with his second wife, Lauren Hashian. Dwayne just couldn’t help himself with the joke about his kids’ skin color. “This is where my publicist goes, ‘Dwayne you’re done!’ ” he told us with a laugh. “It’s going to be hard to follow the white baby answer.” 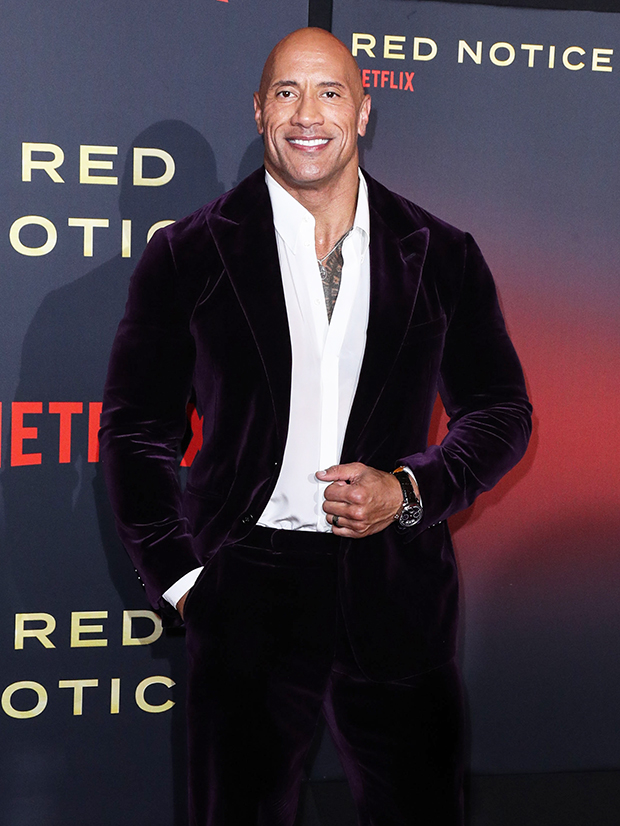 Dwayne attended the Red Notice premiere with Lauren, whom he married in 2019. The beloved actor stars in Netflix’s new blockbuster film alongside fellow A-listers Ryan Reynolds and Gal Galdot. The Rawson Marshall Thurber-directed movie is a heist comedy in which an FBI profiler (Dwayne) partners with the world’s greatest art thief (Ryan) to catch the world’s most wanted art thief (Gal).

Red Notice will arrive in select theaters Nov. 5, and then begins streaming on Netflix Nov. 12.