It’s official: Judas and the Black Messiah is now an Oscar Award-nominated film.

As we all continue to revel in the well-deserved win for this masterfully-told true story of the rise and murder of Black Panther Party leader chairman Fred Hampton at the hands of the FBI, it’s also worth noting that the way the story made it’s way to the big screen in the first place is equally as important as the history it brings to life.

Speaking candidly during an enlightening conversation at the second annual ESSENCE Hollywood House, the film’s co-producer and MACRO founder & CEO Charles D. King gave a detailed account of just how the film came to fruition through a creative brotherhood he formed with fellow co-producer Ryan Coogler and co-producer/director Shaka King. 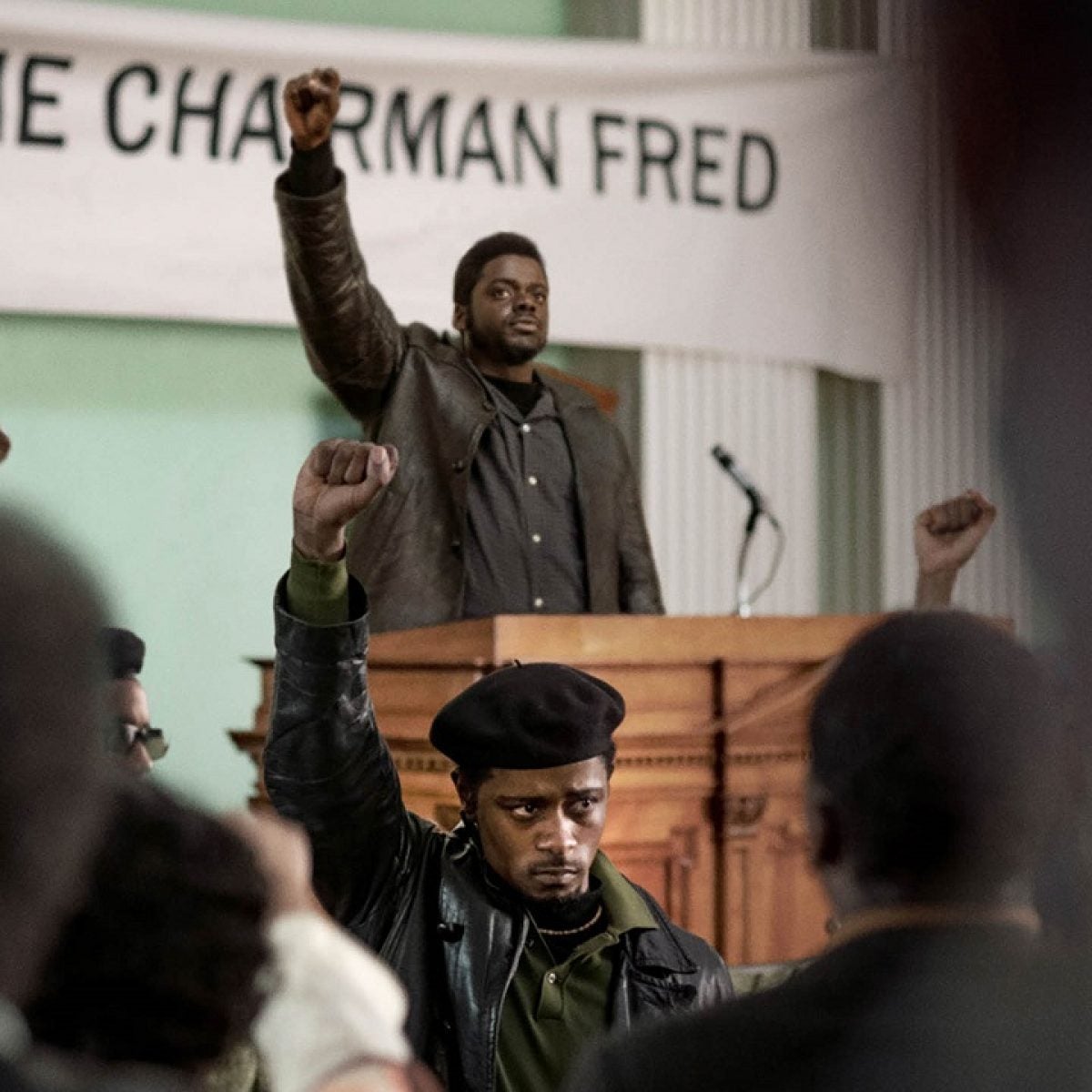 “You had a filmmaker like Ryan Coogler, coming off of the global success of Black Panther, where literally, he had just had a film that went on to make $1.4 billion globally. Ryan is someone I’d had a long relationship with and I was encouraging him to launch his own company to harness that power because I knew he was someone who’s going to use his voice to uplift others. Ryan—three weeks after the success of that film, he called me up and said, “Charles, I’m going to do what you’ve been talking about; I’m going to launch my company. And, there’s this incredible story that I want to to tell; this brilliant script written by Shaka King and a writing partner Will Burston about Fred Hampton. I love this thing and I’d love for you to read it and see if MACRO would want to collaborate.”

King also went on to highlight the significance of Coogler’s humility, as well as his crucial understanding of how valuable partnership between brilliant Black creatives could be, is what ultimately led to the birth of Judas and the Black Messiah. 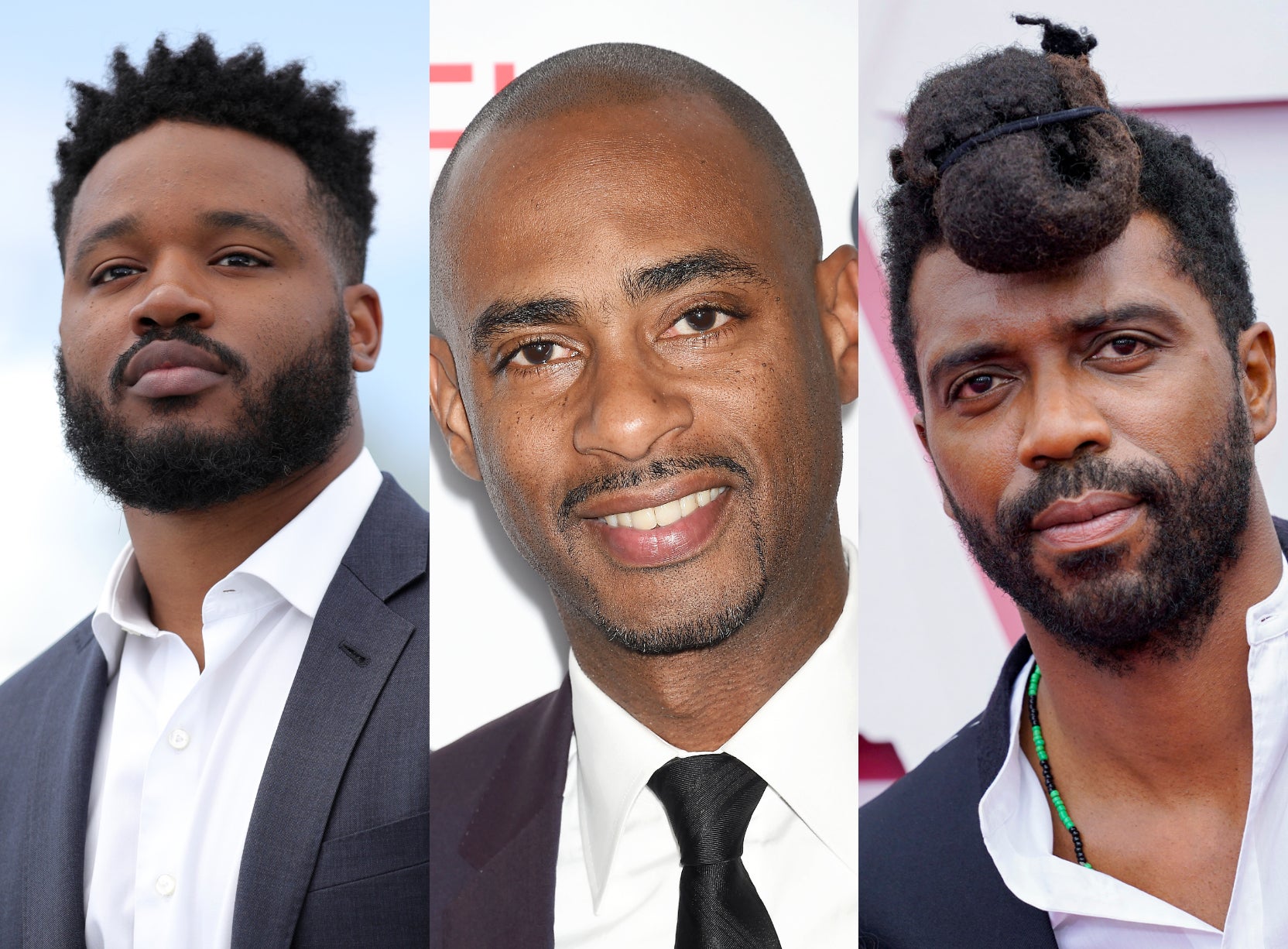 “What happened in that moment was, Ryan didn’t say ‘I gotta go do this myself, I just had this global, $1.4 billion success.’ He understood that he hadn’t produced a movie yet, but he had leverage and he had clout because of the success of his film. But, he also knew that I had 20+ years of experience—a company with financing and access to capital that could support the filmmaker, Shaka King—but also, 20 years of experience and the infrastructure to work in conjunction with his team. So, by partnering and coming together to support the vision of this brilliant filmmaker Shaka, who also was very much like us—someone who worked in our industry, but also cared about our community and cared about telling stories that hadn’t been told, so we all had a bond already and I was already a fan of his work. And so, we put plan together.”

Watch the video above to hear the full story and more from Charles D. King in conversation with ESSENCE Ventures founder and chair Richelieu Dennior more of everything you missed at ESSENCE Hollywood House, head over to www.essencestudios.com