In my opinion, the best part of sex is figuring out what you really like in bed, whether that’s subtle turn-ons, kinks, or your favorite sex position. Maybe you like missionary because seeing your partner enjoy themselves turns you on, or maybe it’s doggy because it makes you come every single time. Sometimes a sex position is the whole package and gives you a mix of both physical and emotional intimacy. Whatever the case may be, the most popular sex positions of 2019 and the reasons why they’re so popular are super intriguing.

SKYN Condoms’ 2019 Sex & Intimacy Survey posed all sorts of down and dirty questions to 2,000 Gen Z adults and millennials, aka, people ages 18 to 38. Some spicy findings include that 25% of people reported they got kinky by using handcuffs in bed, 31% of respondents have had a threesome, and 37% of respondents said they’d made sex tapes of some kind. Half of SKYN respondents reported using their DMs to sext. And last but certainly not least, lube is fairly popular, with 70% of respondents saying they’ve lubed up from time-to-time. SKYN even took their research deeper and broke down some of its data on sex by zodiac sign. It’s a fascinating read, y’all.

So, without further, tantalizing ado, here are the three most popular sex positions of 2019, and why they’ve earned that coveted title. 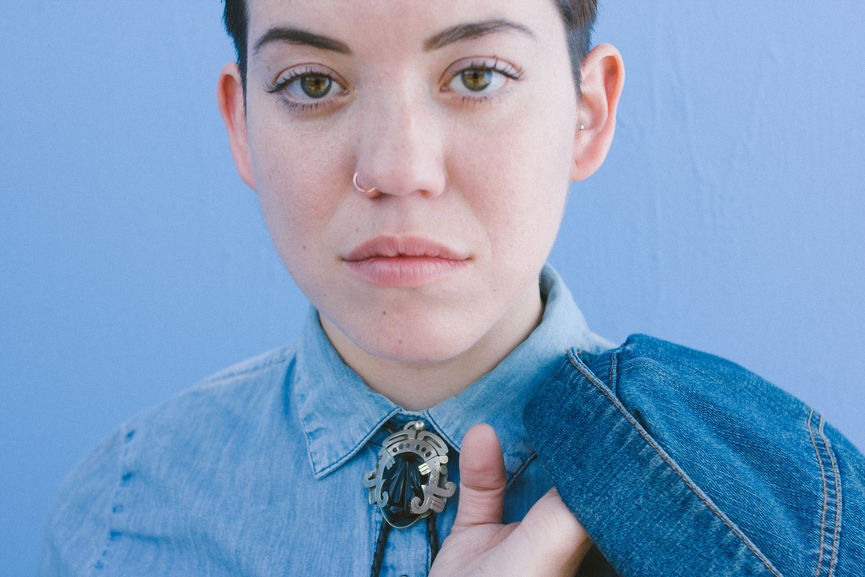 Cowgirl came in third place, with 30% of respondents listing it as one of their faves. Truly, there is so much to love about being on top in bed. Receiving partners might find they orgasm better or more frequently while on top. You get to see your partner’s face, and often, you get to set the sexual pace.

As Gigi Engle, certified sex coach and SKYN Condoms’ Sex and Intimacy Expert, tells Elite Daily, "It gives you a lot more control, which is awesome and sexy." This position also feels good for vagina-owners, Engle says, because "they usually grind their clitoris against their partner’s penis or pelvis to have an orgasm." 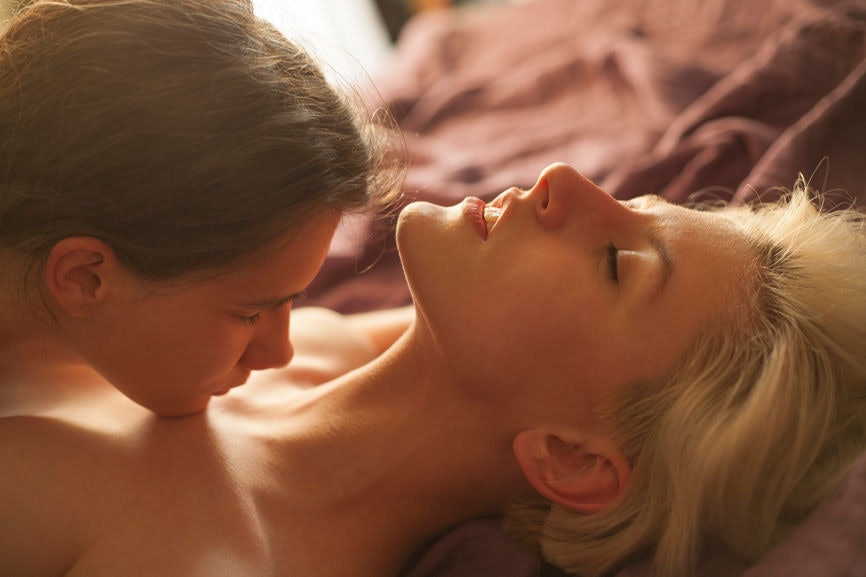 Number two is missionary. Although this sex position may have a reputation for being "boring," 46% of adults surveyed by SKYN counted it as one of their top three faves. "Missionary has a bad reputation because of its name — missionary, not sexy — and its strong association with being the ‘biblical’ and ‘right’ way to have sex," Engle says. "But, it really shouldn’t be considered boring because it’s actually one of the best sex positions."

There are several benefits to the missionary position. For one, it’s an A+ lazy sex move. The receiving partner doesn’t have to do too much work. It’s also good position for picnic sex or hammock sex, if you’re really looking to turn your sex life up a notch.

Another way to revamp missionary is to use what Engle calls "CAT," or the "coital alignment technique." If the receiving partner has a vagina, the penetrating partner lies a bit higher on their body — almost flat against them. Then, the penetrating partner moves up and down during missionary (rather than in and out), which gives the receiver a chance to grind their clit against their partner’s pubic bone. Considering how crucial the clit is for orgasms (and how it’s rarely stimulated without a toy or hand), Engle says, "This technique is pretty fabulous."

And finally, missionary can actually be very intimate. The receiving partner can do things like play with their partner’s body or hair, if they’re getting or receiving oral. "Missionary also allows for deep, passionate kissing, whereas in other positions you might be facing away," Engle says. "This position can be very romantic and intimate." 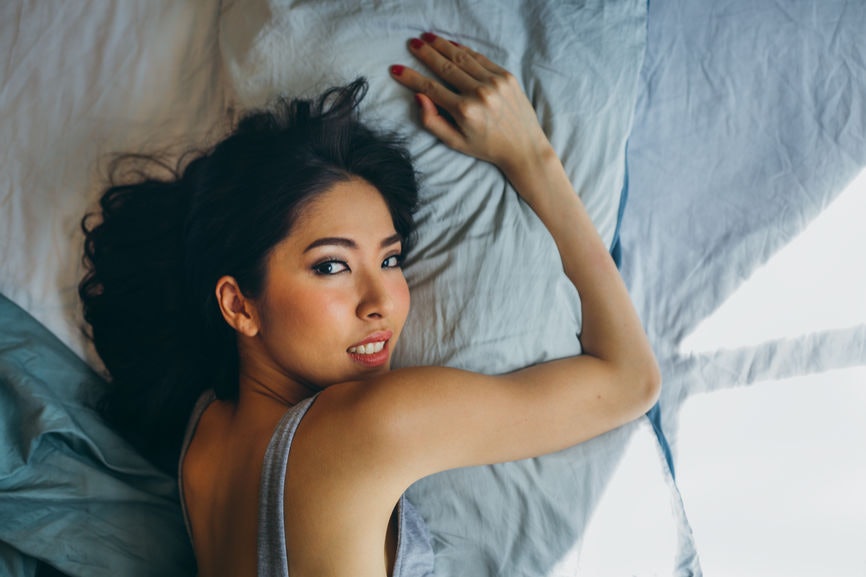 And last but not least, there’s doggy style, which comes in at number one. A whopping 57% of adults responding to SKYN’s survey said that doggy style is a fave, and understandably so. "Doggy style offers super deep penetration, which can feel really amazing for vagina-owners. If you really like this position, it’s possible that the A-spot is being reached," Engle explains. The A-spot sits near the cervix and is the very back of the internal clitoris. It’s why doggy style gives you a feeling of "fullness" that you might not get in other positions.

SKYN’s runner-up sex positions include legs-on-shoulders (27%), side-by-side (19%), and reverse cowgirl (19%). But take it from the experts: Cowgirl, missionary, and doggy style have so many reasons to be your satisfying sex faves.