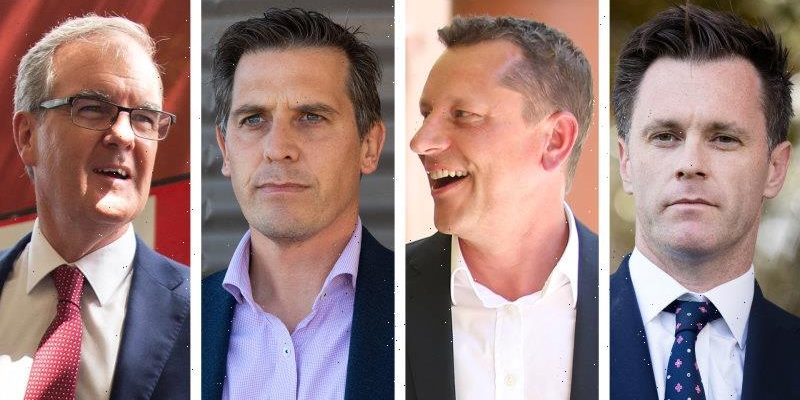 NSW Labor is facing a bitter internal battle over leadership, with four contenders lining up to replace Opposition Leader Jodi McKay on the back of a disastrous byelection loss in Upper Hunter.

As the Nationals’ Dave Layzell was elected to the seat held by the Coalition for 93 years, Labor’s primary vote slumped to 21 per cent on Saturday, down from 28 per cent in 2019. 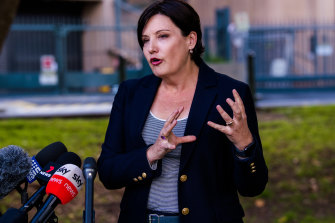 Independents, including Malcolm Turnbull’s endorsed candidate Kirsty O’Connell, took many of Labor’s votes, as well as One Nation. Shooters, Fishers and Farmers had a swing against it.

Ms McKay described Labor’s result as “devastating” and had left the party “shell-shocked” but she said changing leaders would not turn around the party’s poor fortunes.

However, several Labor MPs said they did not believe Ms McKay would remain as leader and predicted she would step aside once the poor performance had sunk in. 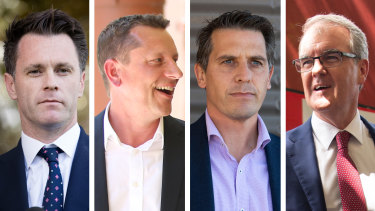 The four candidates were contacted by the Herald but none responded.

Ms McKay said the party would need to undergo significant “soul-searching” over the next few days.

“There were an awful lot of people who didn’t vote for us and our message didn’t resonate with them,” Ms McKay said on Sunday.

“We have some way to go to work out what we do here … there’s no challenge against me, I am the leader and we will work through what we need to do.

Ms McKay said there was hope Labor could claw back some ground because the lost votes had not gone to the government “but it has gone away from us and that’s of great concern”.

She said she was “shocked” Labor had not made the progress it thought it was making.

Despite being in opposition for 10 years, Ms McKay said the byelection came “too soon” for Labor, and it was still working through structural issues that came to light after the 2019 federal election.

When pressed on what the structural issues are, Ms McKay said: “We will talk more about that in coming days”. 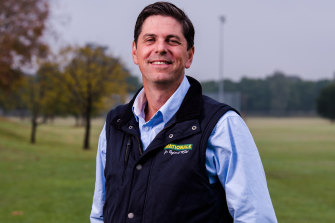 The byelection was triggered after it emerged former Nationals MP Michael Johnsen was under police investigation over allegations he raped a sex worker, which he denies.

Those allegations came to light after Labor MP Trish Doyle used parliamentary privilege to reveal a sex worker had told her she was raped by a NSW MP.

Nationals leader John Barilaro said NSW Labor’s policies had failed them and a change in leader would do little to help the Opposition.

Despite the win, the Coalition still remains in minority government and Mr Barilaro warned there could be a byelection in Kiama in the coming months.

Kiama Liberal MP Gareth Ward was forced on to the crossbench and out of the ministry after facing accusations of sexual violence. He denies the claims.

“We might be facing a byelection in Kiama at some point in the future, that’s the reality, that’s on the books but not there yet,” Mr Barilaro said.

“We did our bit, the Nats have kept us where we need to be.”

Labor’s candidate Jeff Drayton said Upper Hunter was always going to be tough for Labor to win and, while the party performed well in some booths, it needed a significant reset.

“Our result yesterday, particularly in Singleton, is a warning to Labor that we can’t take any community for granted,” Mr Drayton said.

“Working class communities are hurting, and they’re turning away from this government.

“However, right now, they don’t see Labor as the answer. Labor needs to do some real soul-searching as to how we will win these communities back. It’s going to take honest reflection and a lot of hard work.”

Our Morning Edition newsletter is a curated guide to the most important and interesting stories, analysis and insights. Get it delivered to your inbox.