After his win on ‘The Challenge: Double Agents,’ CT Tamburello opens up about his future on the show, working with Amber B. and more!

CT Tamburello is 40 years old and has now won The Challenge four time after securing a victory during the April 21 finale of The Challenge: Double Agents. However, don’t expect him to disappear from the MTV franchise any time soon! “I’m 40 years old now — it’s easy for me to ride off into the sunset,” CT admitted to HollywoodLife EXCLUSIVELY. “But, at the same time, I’m not f***ing leaving! People can say whatever they want, but I have a higher win percentage during my dad bod era than during my 20s. I’m a different player now. I’m a different person. I’m not trying to be the toughest guy there and overpower the challenge. I’m trying to work smarter, not harder.”

During the final on Double Agents, CT was partnered with first-time competitor, Amber Borzotra. Although it was the first time they were working together all season, the managed to beat the other three teams (Fessy Shafaat and Kaycee Clark, Leroy Garrett and Nany Gonzalez, and Kam Williams and Cory Wharton) to win the $900,000 prize. Amber was extremely underestimated by the other players all season long, but CT said he was confident from the moment he found out she was going to be his partner for the final. 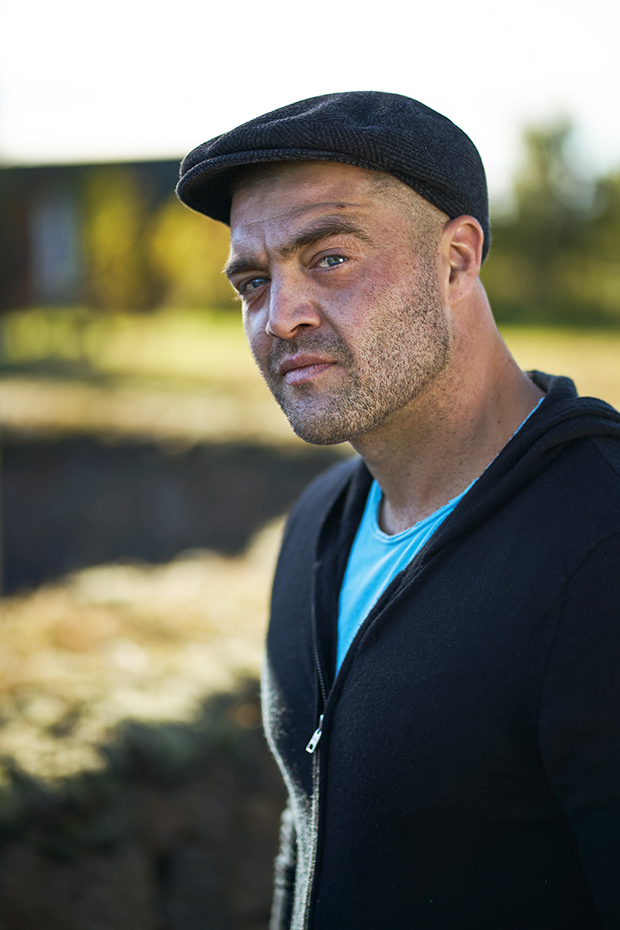 “I was so excited, honestly,” he revealed. “I knew she had a lot of heart after the second challenge, then I find out down the line that she also ran a marathon. For me, that’s all I need. If I’m going to be the slowest runner on our team, then we’re in good shape. Just get me there. And she did better than I even thought she would! She ate a lot of the food, she helped me solve a lot of those puzzles. She saved my life when I fell off that kayak! There were times when I felt like she was taking it easy on me with the run. She’d pretend to be looking where to go just so I could catch up to her.” 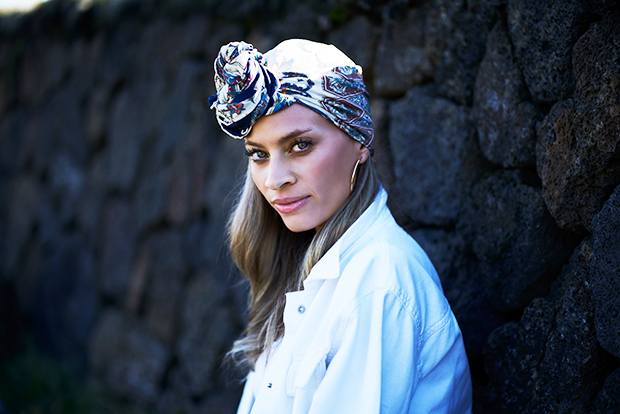