TIKTOK is a popular social media platform with everything from its dance to food trends all taking off in a big way.

One current trend sees men discussing whether or not they can in fact taste things through their testicles. 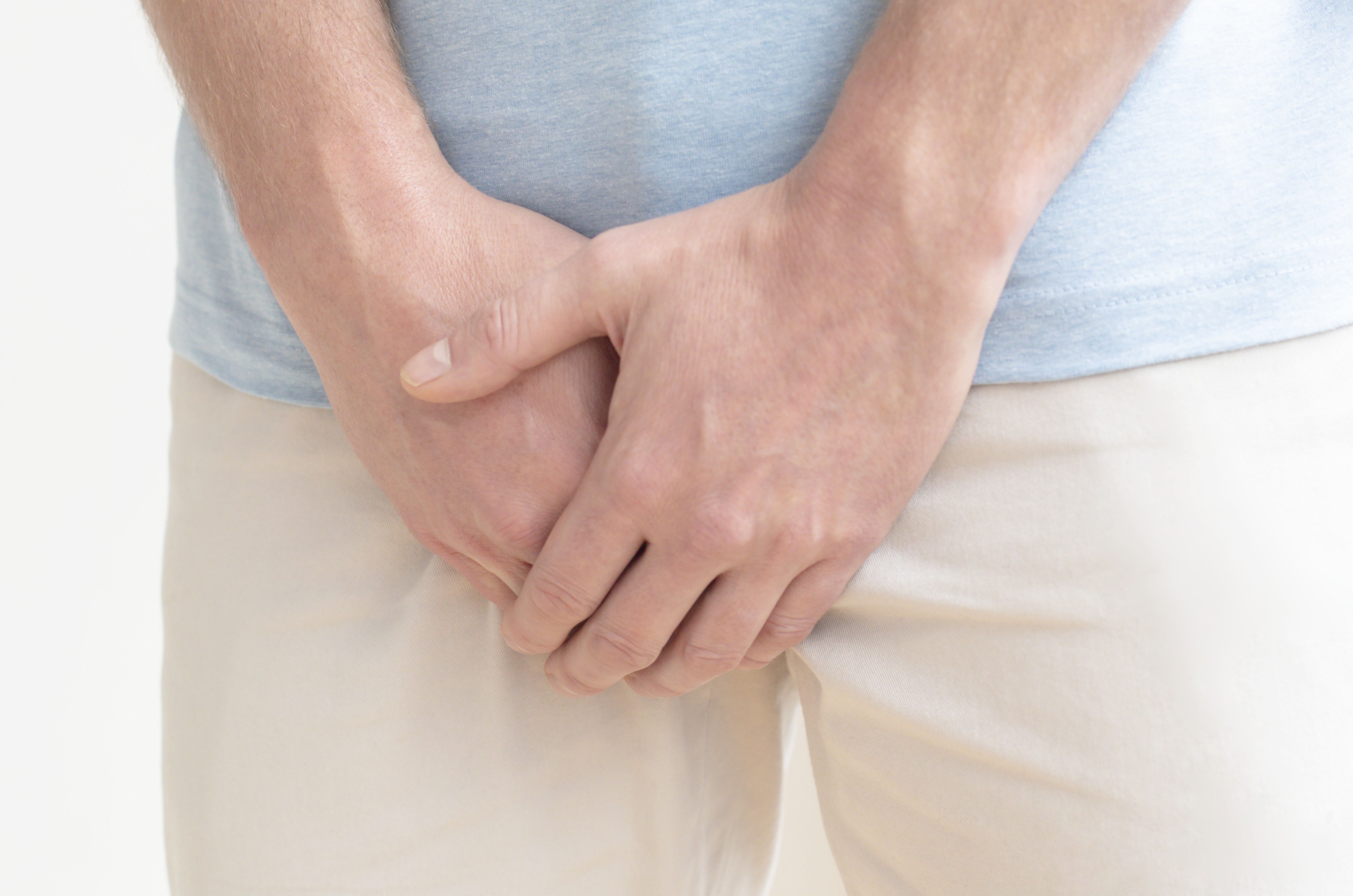 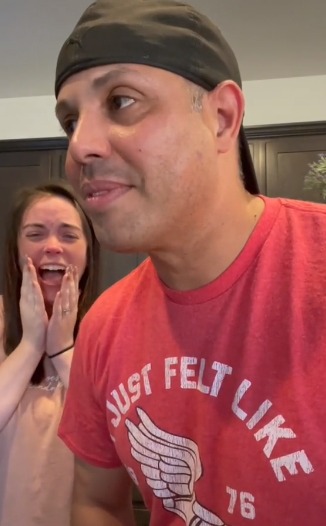 The trend started last year but seems to have remerged with a vengeance.

One TikTok user had dipped his balls in soy sauce and claimed he could taste it.

Another user, poured caramel coffee syrup into a bowel and somehow managed to convince her husband to dip his balls in the syrup – in order to see if the rumours were true.

Experts have however said that while people may think their testicles can detect taste – the function is more about fertility.

The bitter taste receptors, such as TAS2R, were previously thought to have been exclusively located on the tongue – which activates our perception of bitter taste.

A study published in 2020 at the Sienna University found that receptors, including TAS2Rs and TRPM5 were located in the semen of 15 men they had studied in Italy.

They were found in the testis tissue of these men – and experts say the presence of these can influence fertility.

This in turn can help sperm cells to detect noxious substances in the environment.

One urologist, working at the Manitoba Fertility center in Winnipeg said the presence of these receptors can have an impact on fertility.

Premal Patel explained that there are many causes of infertility, many of which are still unknown.

"While this research is still novel, studies looking at the receptors have the potential to provide clinicians guidance on where they should be looking when it comes to idiopathic infertility cases", they told Inverse.

However one 2013 study found that the taste receptors on the testicles and anus can detect the savory taste of umani – the amino acid in soy sauce – and sweet flavours.

They said that they had no idea the body part had receptors until they tried to breed mice without them for a study on taste.

Their findings were published in the journal Proceedings Of The National Academy of Sciences.

It showed that male mice were rendered infertile when they were missing particular proteins – GNAT3 and TAS1R3 – or were given a substance to stop them from working.

Having only one of the proteins means the male mice can still breed.

But when both of the proteins were missing, the sperm struggled to swim and the testes became malformed.

Researcher Bedrich Mosinger told Business Insider: "The males are sterile, their sperm count is low, and spermatozoa are not developed properly."