TESCO is selling CASSETTE players for shoppers who are holding onto music tapes from decades ago.

Most music fans ditched their tape collections back in the early noughties, when by then even CDs were being replaced with MP3 players. 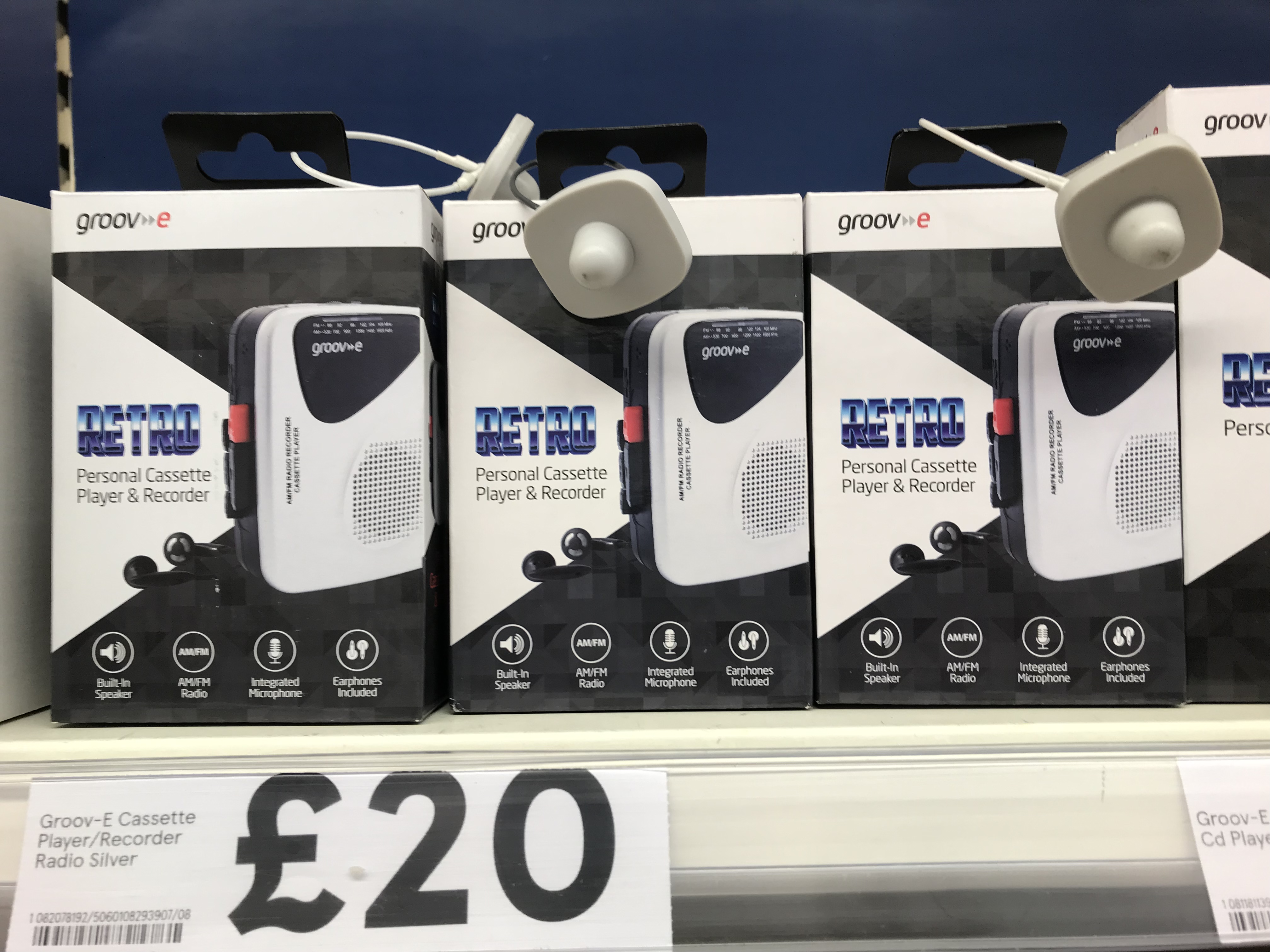 But if you're one of the few who held onto them – and we're not sure who has – you can now listen to them again with the Groov-E £15 cassette player.

The gadgets originally cost £20 but Tesco has cut the price by a fiver in the sale.

And while most of us stream our music through out phones, the player has a built-in microphone and speaker so you can practice your singing skills and listen back to them. 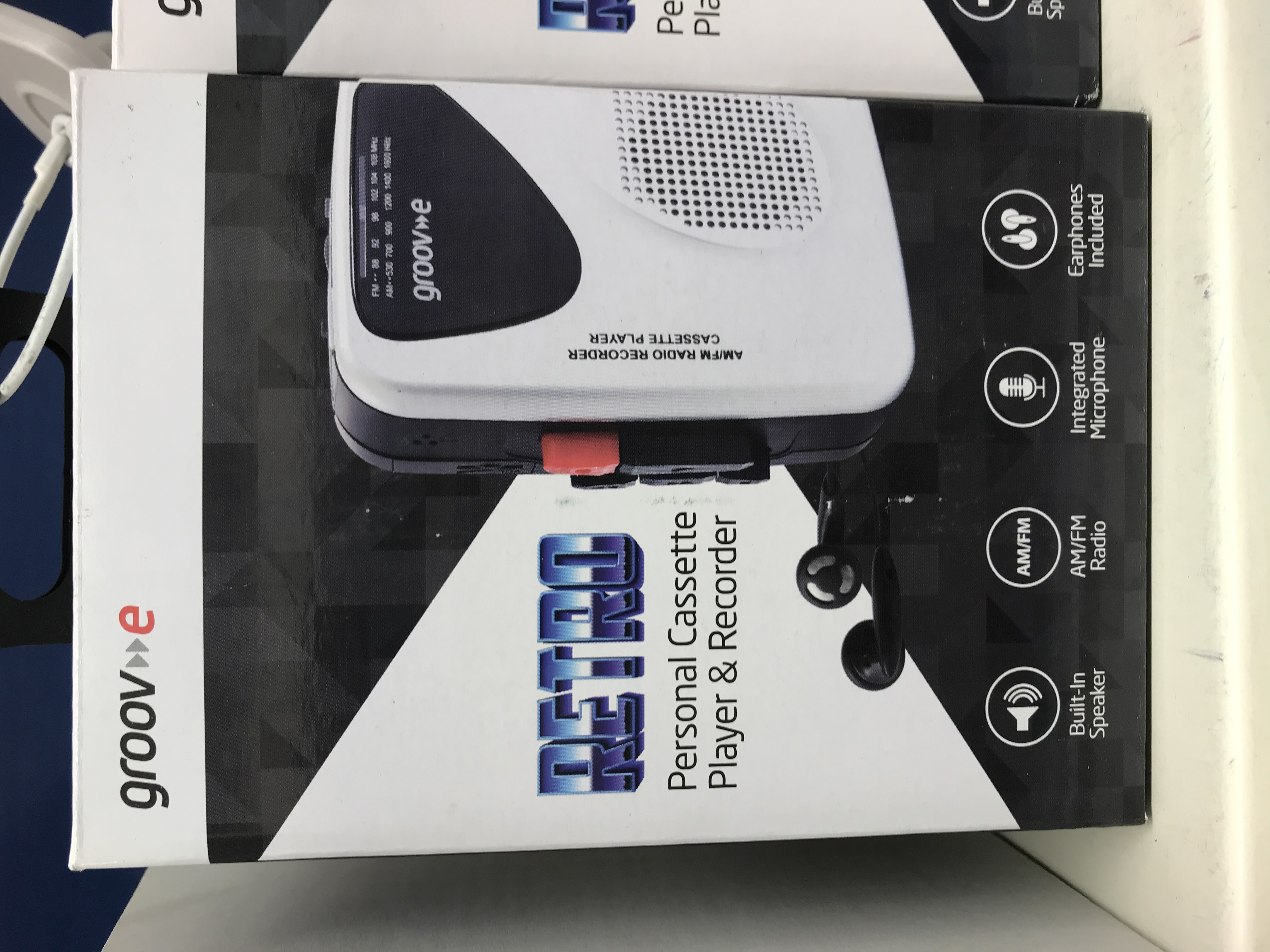 It's also got its own AM/FM tuner, even though 98 per cent of the UK can now listen to digital radio.

Like old boomboxes, you have the option of blasting out tapes on loudspeaker or you can plug your headphones in for a more private playback.

You'll need to plug it in to the wall when using it, unless you're using it when you're out an about as it takes two AA batteries.

Back in 2017, record players made a comeback bumping up vinyl sales to 4.1million sold in a year – the highest figure in 26 years.

Maybe Tesco is trying to do the same with the cassette.

Shoppers interested in getting their hands on the retro device can buy it online or in store.

Surprisingly, it's not the only retailer to be stocking the music players.

Argos stocks a similar cassette player for £19.99, while Amazon is selling a cassette to MP3 converter for £10.85.

The pile of retro gadgets collecting dust at home could actually be worth thousands of pounds.

In fact, they could be worth up to £185 each and old mobile phones actually sell for the most.

We spoke to one savvy saver who made £2,5000 by selling his old phones, tablets, CDs and DVDs.