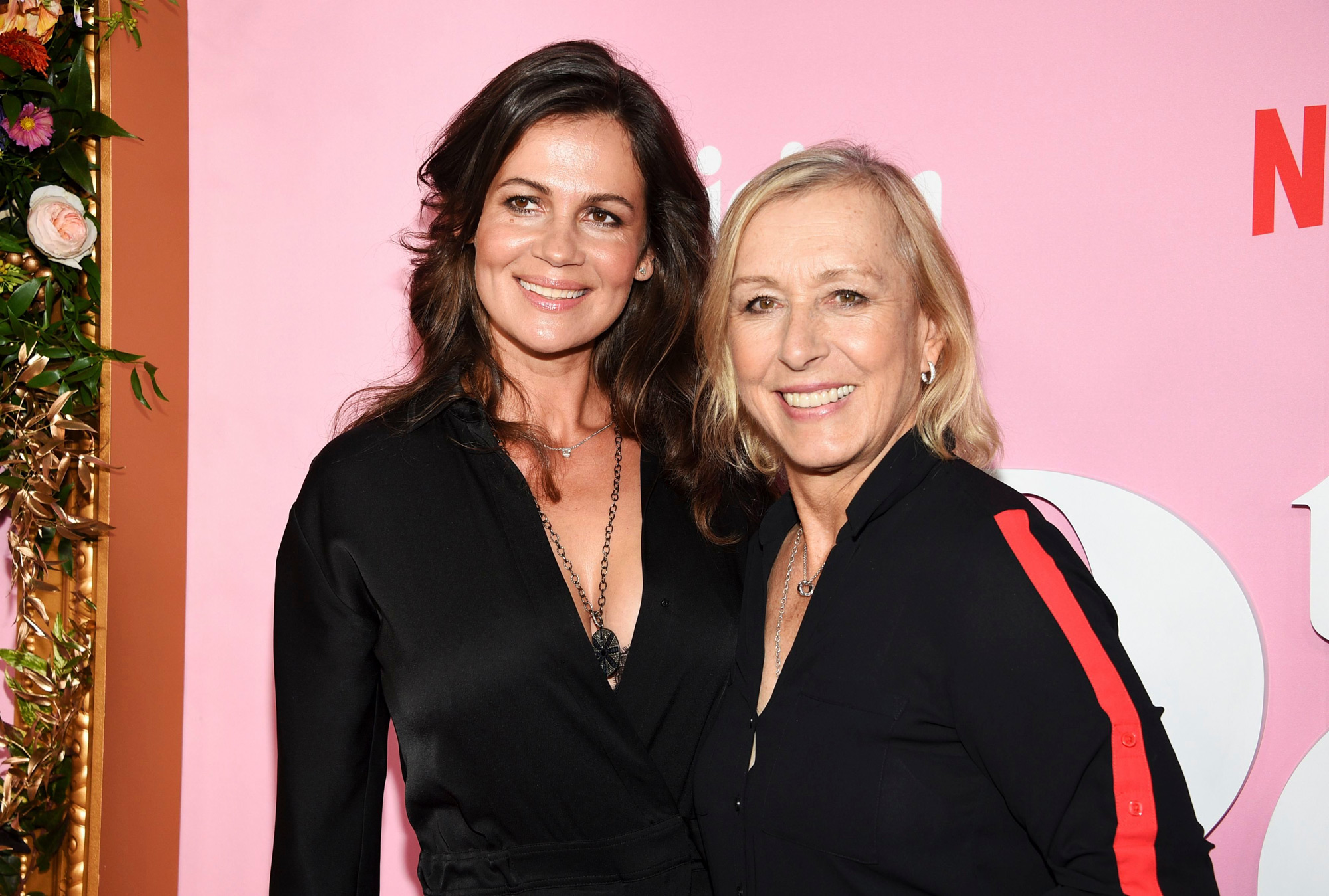 Tennis star Martina Navratilova is kicking off 2023 in treatment for two different kinds of cancer.

Jana Fonda: I’m ‘Feeling So Blessed’ My Cancer Is In Remission

The 66-year-old athlete told Tennis.com on Monday, January 2, that she is staying optimistic after being diagnosed with stage I, type HPV throat cancer. During a screening, doctors discovered that she also has an unrelated form of breast cancer.

“This double whammy is serious but still fixable, and I’m hoping for a favorable outcome,” Navratilova told the outlet. “It’s going to stink for a while, but I’ll fight with all have I got.”

“It is just in that one breast. I’m OK and I’ll make a full recovery,” she said on Good Morning America in April 2010. “I’m this healthy person, I’ve been healthy all my life, and all of a sudden, I have cancer, are you kidding me? The reason I wanted to speak about this is to encourage [women] to have mammograms. I just want to encourage women to have that yearly check-up.”

In addition to her major success on the tennis court, Navratilova is known for being married to Real Housewives of Miami star Julia Lemigova. (The duo wed in 2014.) Their relationship has been documented on the Peacock revival of the Bravo series since RHOM returned for season 4 in 2021.

During season 5, which is currently airing, Lemigova has been candid about their relationship woes as the model struggles with her daughters, Victoria and Emma, leaving the house for school. The spouses have subsequently been arguing about whether to live on their farm or in the city.

“Life is about sacrifices, and I know Martina really wanted to be in our new house in Miami, which, of course, I understand — anybody would. But, my soul is with my animals, and we’re trying to find a balance where we understand, basically, each other’s needs,” she told Daily Dish last month. “I miss my kids terribly. I have more fun at the farm because I’m an outdoor person. I love [being] hands-on with my animals, when Martina would go more to the gym or do paddle boarding. I will learn and do my best to find common ground in Miami.”

She added: “I get totally where Martina is coming from. I mean, I do spend way too much time away on the farm. But, maybe I’ll bring a couple of goats to Miami and then see what Martina says. Maybe she’ll send me back to the farm.”

Lemigova has yet to publicly comment on her wife’s health. She previously shared a video of “the ups and downs” of the couple’s “amazing” 2022 via Instagram.