This one time on the “American Pie” set … there was no funny business going on.

Tara Reid revealed in a new interview with Page Six that she and her co-stars remained professional while filming the 1999 classic movie and never hooked up with each other.

“Not one of us hooked up with anyone,” she shared. “I can put that on the record.”

Reid, now 46, says part of the reason the cast didn’t date was because they started “so young.”

“[For] a lot of people, it was their first movie,” the “Sharknado” star added. “And we became more of like a family, and brother and sister. It’s, like, you wouldn’t date your brother. There was just this certain amount of respect and no hooking up at all.”

Reid said she and many of her castmates were also in relationships with people outside the film at the time.

“When you do a movie, it’s not about that,” she said. “It’s about making a great film with each other and keeping the chemistry.” 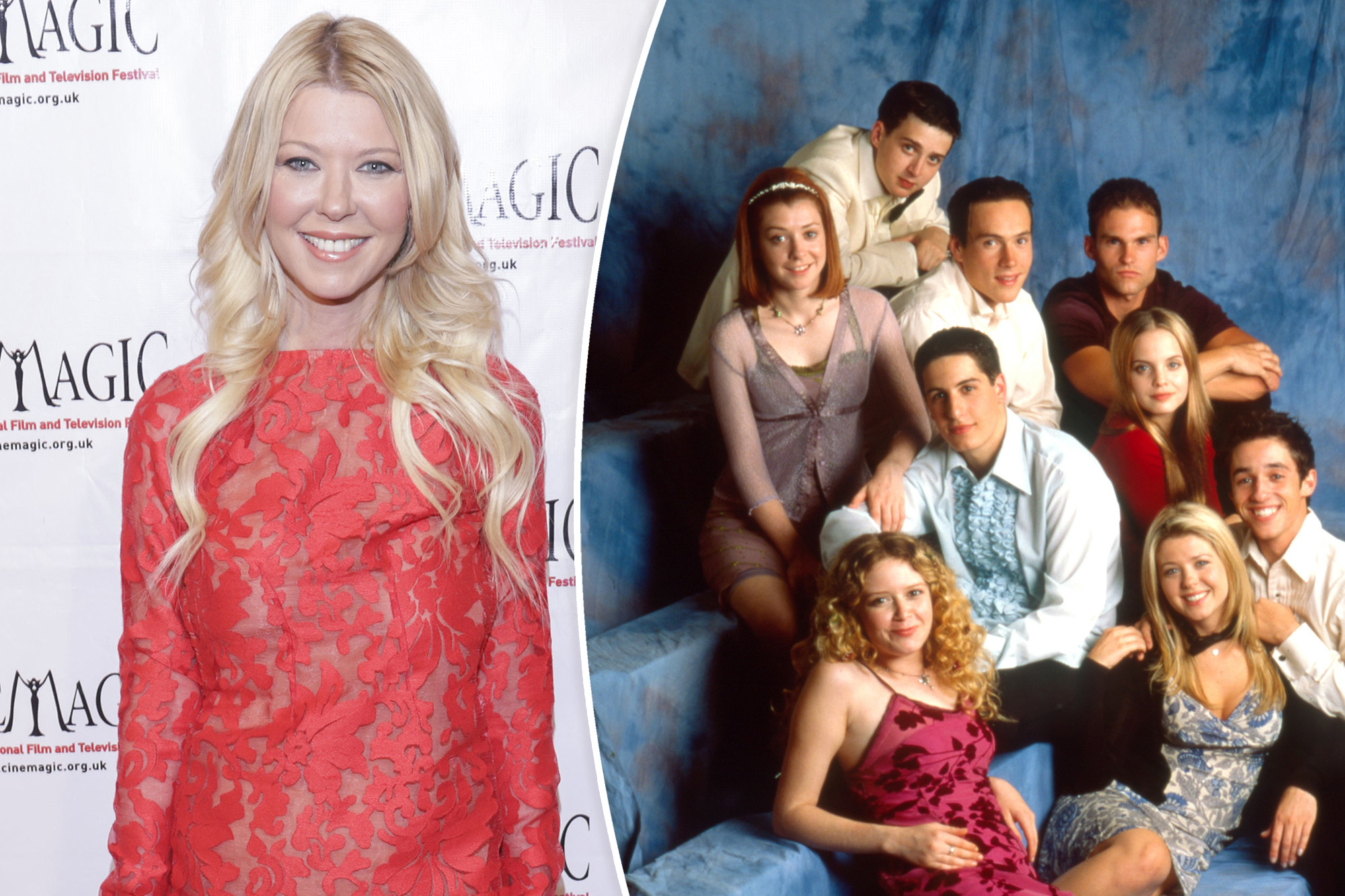 “American Pie” was such a box office hit that it continued with three additional installments until 2012. Reid revealed earlier this year that there may be a fifth film in the works soon.

“We all really want it to happen,” the “Josie and the Pussycats” star told us. “So hopefully it works.”

She added, “‘American Pie’ was such a big part of our generation, and I hope we could reunite and do it again, but we’ll see.”

Reid shared that she and her co-stars remain good friends — even 20 years after the first film debuted.

“A lot of us [stay in touch],” she said. “And the ones that don’t [with me] are in touch with the other ones, but the group is definitely still really great with each other.”