Stracke stressed that she was adamant about not getting involved in the negative press surrounding Jayne, 50, and Girardi, 82, because she feared it would affect her own reputation.

Elsewhere in the episode, the women — with Stracke at the charge — grilled the “How Many F–ks” singer over dinner about whether she knew what was going on with Girardi allegedly stealing money from clients and putting it in her EJ Global LLC.

“I have several LLCs,” Stracke began. “If that money did go in there, it seems you would notice maybe or question that.”

“I was kept away from the books,” Jayne responded.

“Even your own LLCs?” Stracke pressed as Jayne replied in the affirmative. “That would make me insane.”

Jayne went on to explain at the dinner that her estranged husband’s behavior could be due to his health.

“I think what has happened to Tom here is that he’s not mentally capable, and he’s in sole control of his firm,” she said. “And I think that it got away from him.” 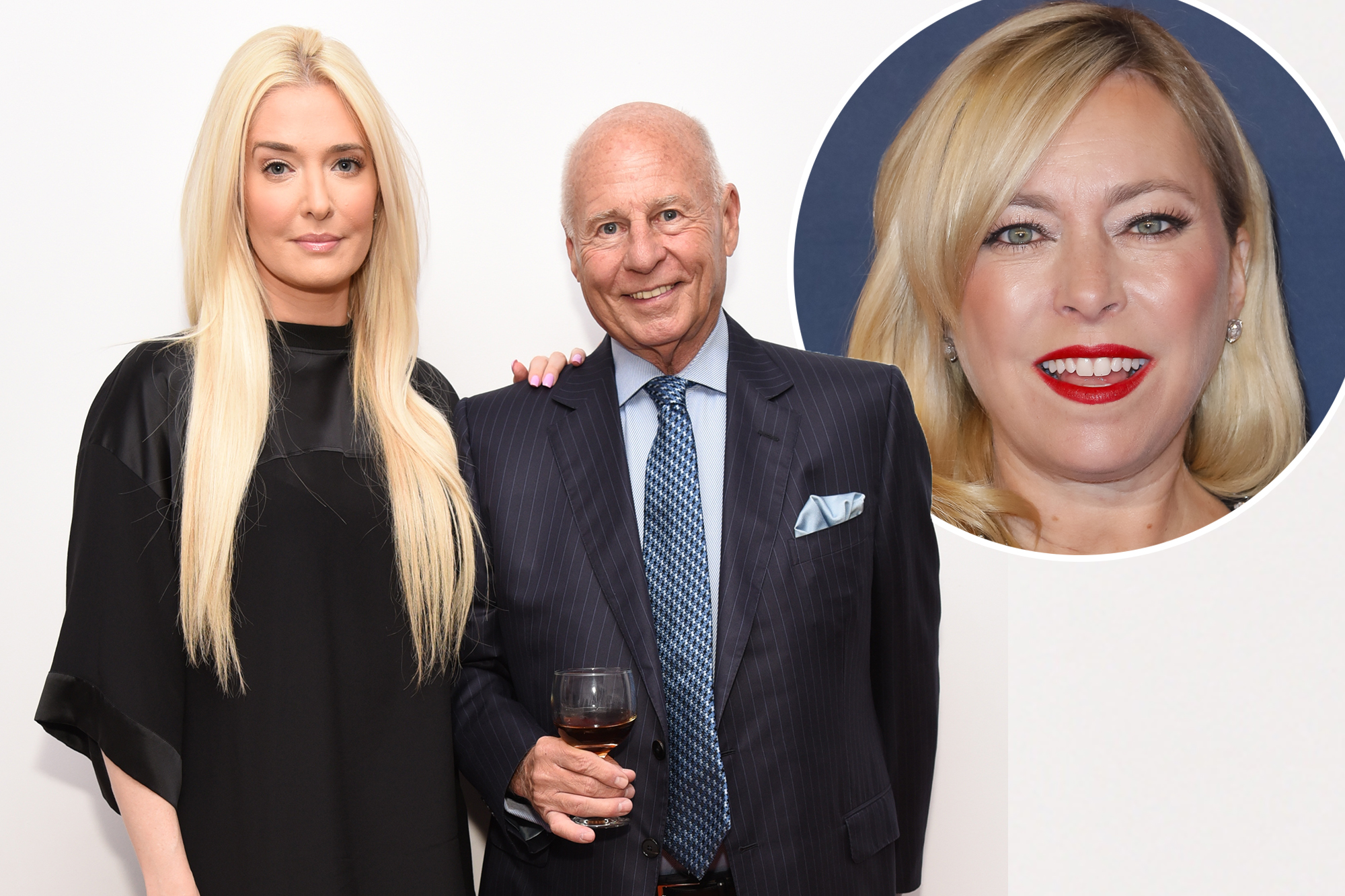 Page Six reported in July that Girardi was officially placed under a conservatorship, with court documents stating that he had been diagnosed with a “major neurocognitive disorder.”

His brother, Robert, was named as his temporary conservator after Girardi suffered a medical emergency in February and was later diagnosed with late-onset Alzheimer’s disease and dementia.

Girardi since lost his license to practice law, and his admission to the California State Bar was revoked.

Girardi’s legal woes first became public knowledge after a class-action firm representing the families of Lion Air Flight 610 victims accused him and Jayne of embezzling money as part of their “sham” divorce.

Jayne adamantly denied having any involvement with her estranged husband’s business dealings on “RHOBH.”

“The Real Housewives of Beverly Hills” airs Wednesdays at 8 p.m. ET on Bravo.