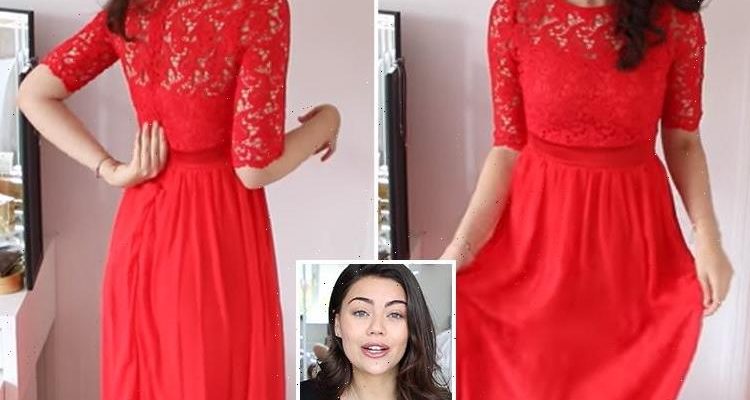 STUNNING vlogger Emily Canham actually discovered a dirt-cheap dress from eBay which is worth buying, when she found a beautiful £11.99 gown during a Youtube experiment.

The budget dress was the most expensive of the five the Emily bought as part of the fun test. 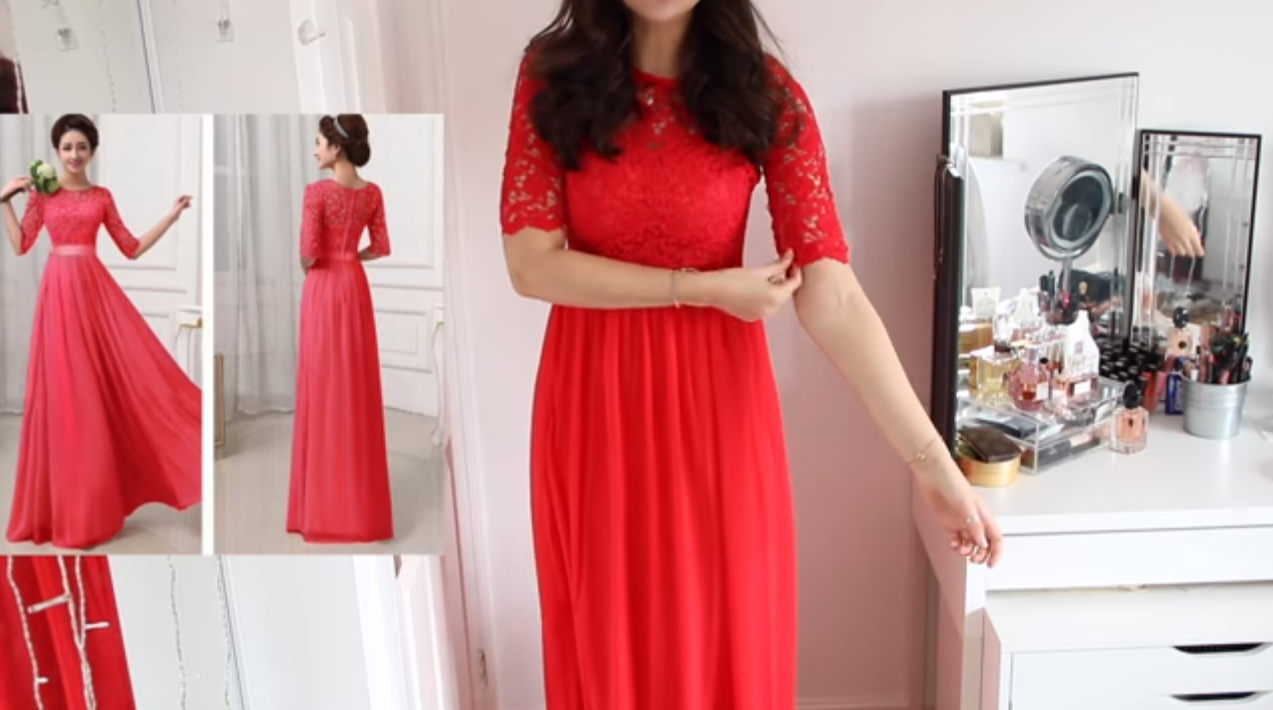 Costing less than £12 vlogger Emily was shocked by how much she liked the bright red eBay dress.

In the YouTube video that was uploaded to her channel on Sunday, Emily said: "I love it. The arms are slightly shorter, I wish they were a few inches longer. 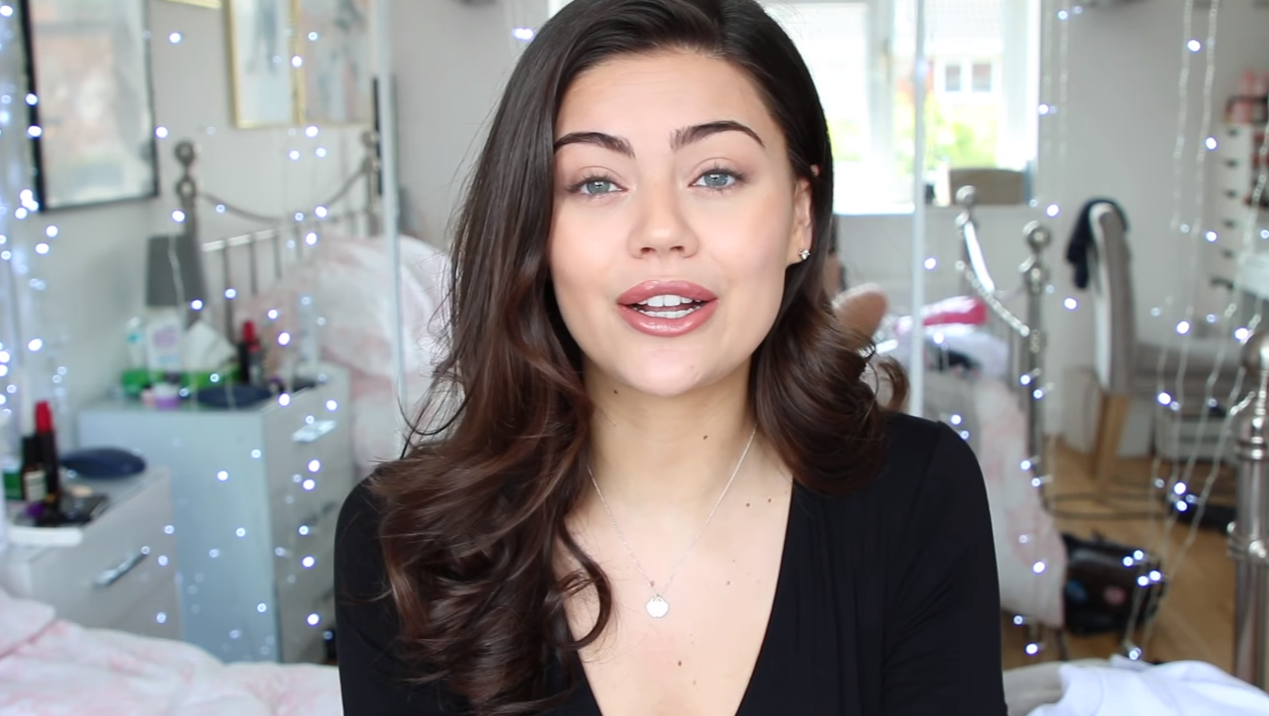 "But that is not a big deal. I can tell it was the most expensive because it feels the nicest and it fits the nicest."

The YouTuber was however critical of the zip, which she said wasn't sewn on properly, and she didn't like the way the dress gathered at the back.

Although this didn't seem to faze the stunning vlogger, who continued to praise the bargain buy. 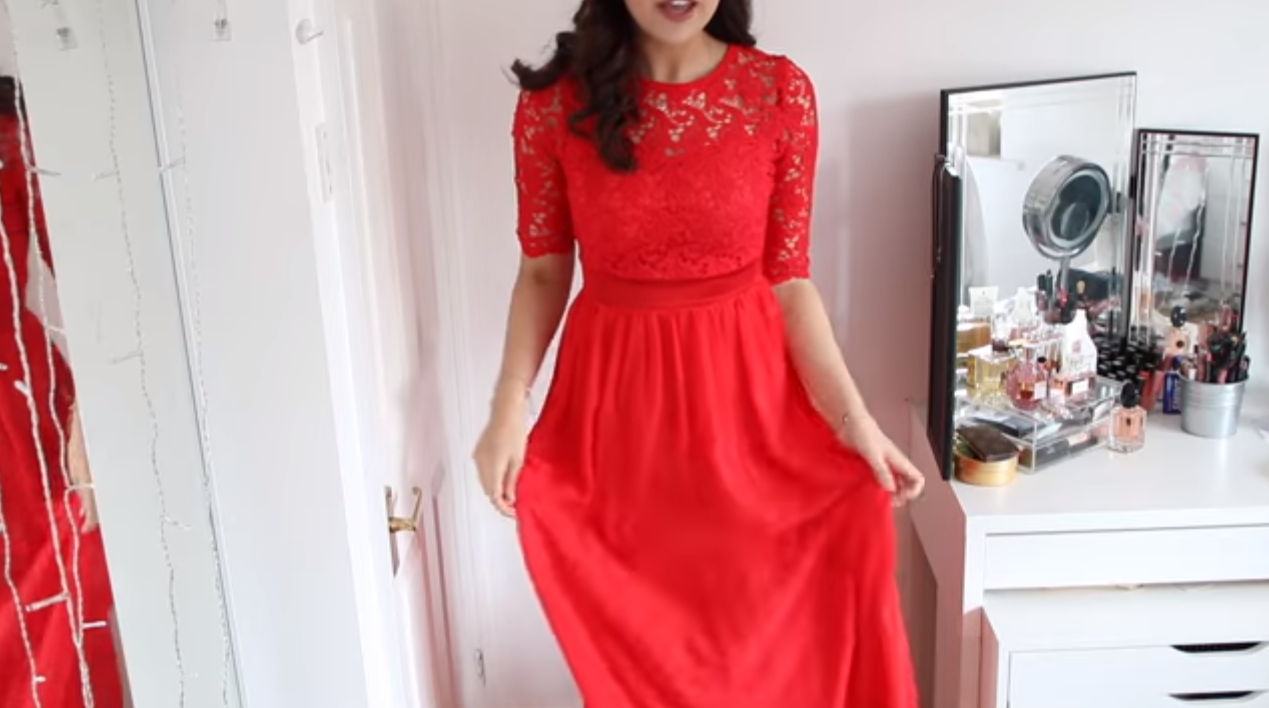 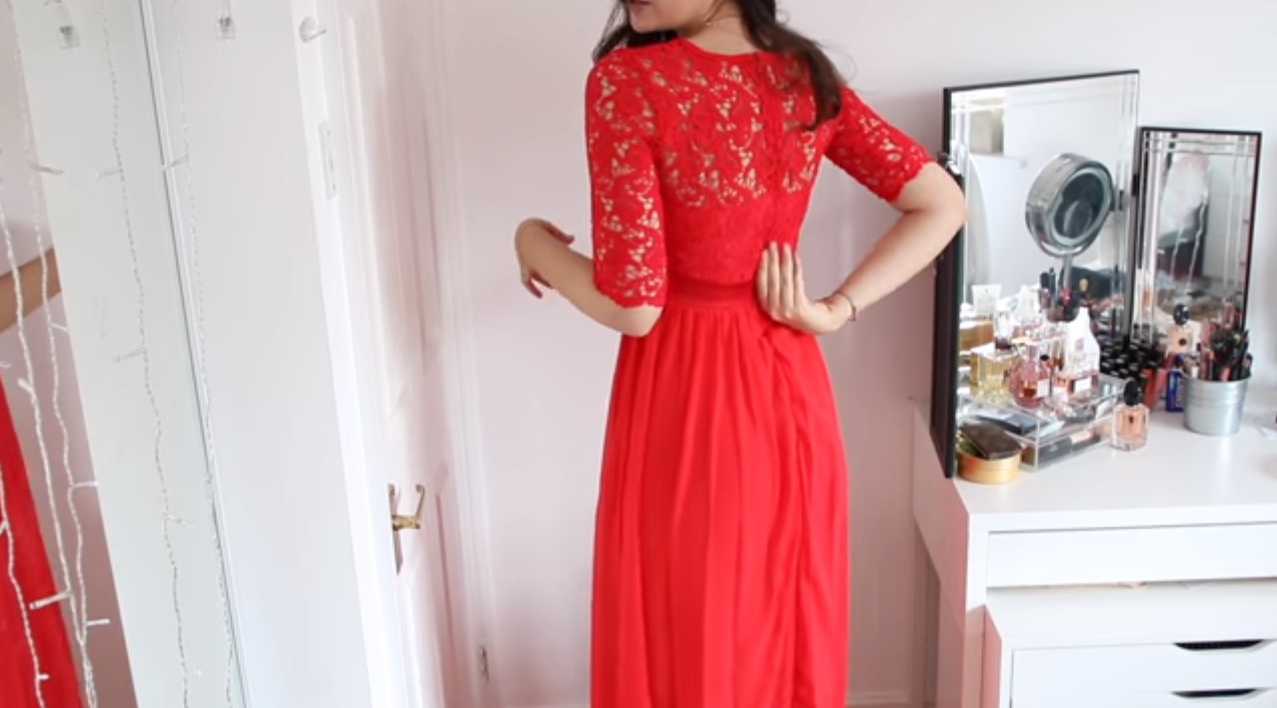 She said: "For £11.99 I would genuinely buy this for an event. If I was trying to do my wedding on a budget, I would get this for the bridesmaids."

Unfortunately the other dresses Emily ordered were not quite so impressive.

The 20-year-old also ordered a lacy green number with an asymmetric skirt for £9.99. 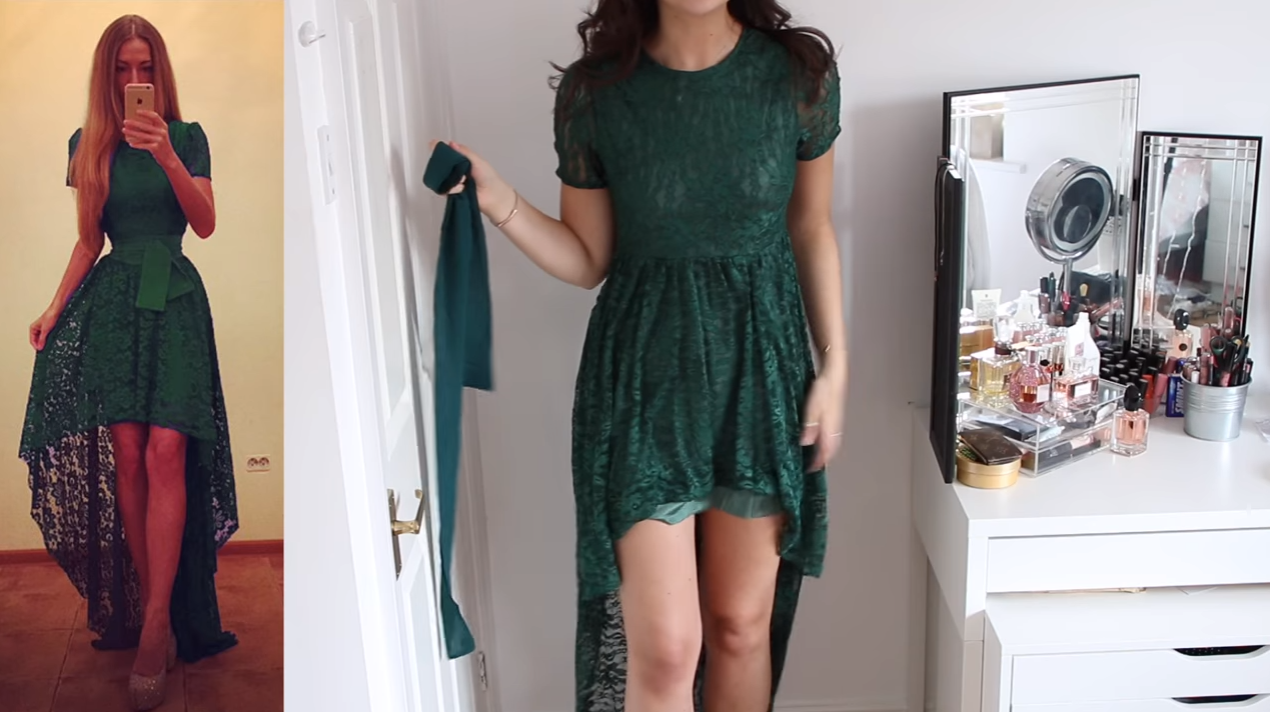 For the green gown the picture had been misleading as in reality the slip under the lace was longer than the dress itself, peeking out of the bottom of the dress.

She also ordered another £9.99 ballgown, in a dusky pink shade with a black lace detail down the arms and under the bust. 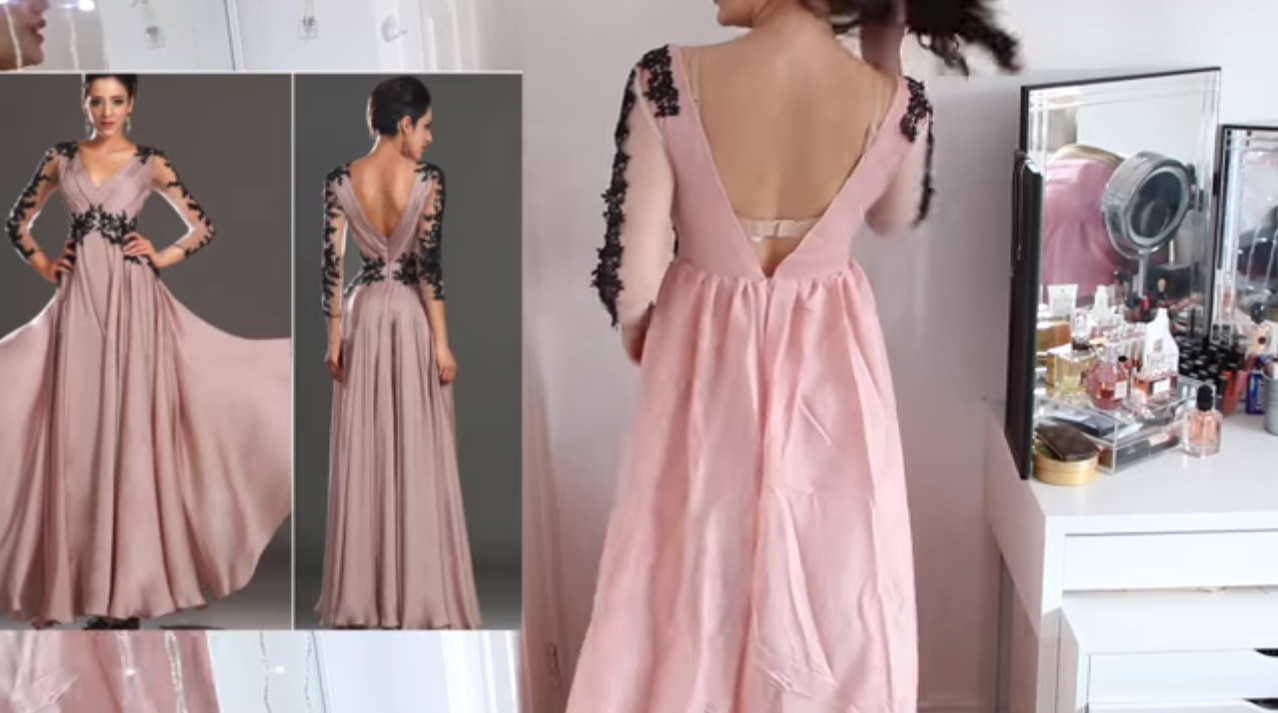 This was also far from the advertised dress, with the cheap material making the skirt virtually see-through and the cut causes an unfortunate "pregnant" look for the size 8 social media star.

MOST READ IN LIVING