Talking about bills with the people you live with can be fraught at the best of times, but skyrocketing costs this year means it’s more of a minefield than ever.

Have you appointed yourself guardian of the house thermostat? Found yourself internally seething as you’ve walked into an empty room where all the lights are blazing? Or perhaps you’ve taken to doing a sweep of everyone’s plugged-in but unused chargers at the end of each day (it’s not passive-aggressive, you tell yourself, it’s just practical)?

Last month, prime minister Liz Truss announced an energy price freeze that will cap the average energy bill at £2,500 until 2024, with a unit rate of around 34p per kilowatt hour for electricity and 10.3p per kwh for gas. The figure is substantially less than the staggering Ofgem cap of £3,549, which was previously set to be introduced in October, but even so, it marks a huge step up from last year.

Utility costs have spiked to a level that will seriously stretch the average household’s finances, meaning that energy use will be at the forefront of almost everyone’s mind as winter approaches. A survey of almost 5,000 renters by flatmate-finding platform SpareRoom earlier this year found that 96% of flatsharers are concerned about the cost of living, with 69% saying that they have had to make cutbacks.

If the people you live with have wildly different ideas about when the time is right to crank up the heating, tensions might be about to rise to similarly sky-high levels. Anyone who’s ever lived in a shared house will know that chats over switching on the boiler have always been contentious (we all had that one university housemate who left pass-agg Post-its on the fridge about the central heating, surely?) but this year, with bank balances being squeezed in every possible direction, the battle over utility bills is only going to become more fraught.

In a study by not-for-profit Smart Energy GB, 27% of respondents cited housemates using too much energy (and being unable to afford their bill) as their main worry, with 46% admitting that they’ve argued more with the people they live with since the cost of living crisis started to bite earlier this year. For 33% of respondents, those disputes were about bills.

And if you’re living with a partner, you’re not necessarily exempt: you might have agonised over your compatibility in the early stages of your relationship, but you probably didn’t stop to consider their thoughts on leaving the TV on standby mode overnight. In a survey by family law firm Stowe, 56% of participants said the cost of living crisis is already causing tension in their romantic relationship, with 66.5% worrying that it will negatively impact their relationship in the future. 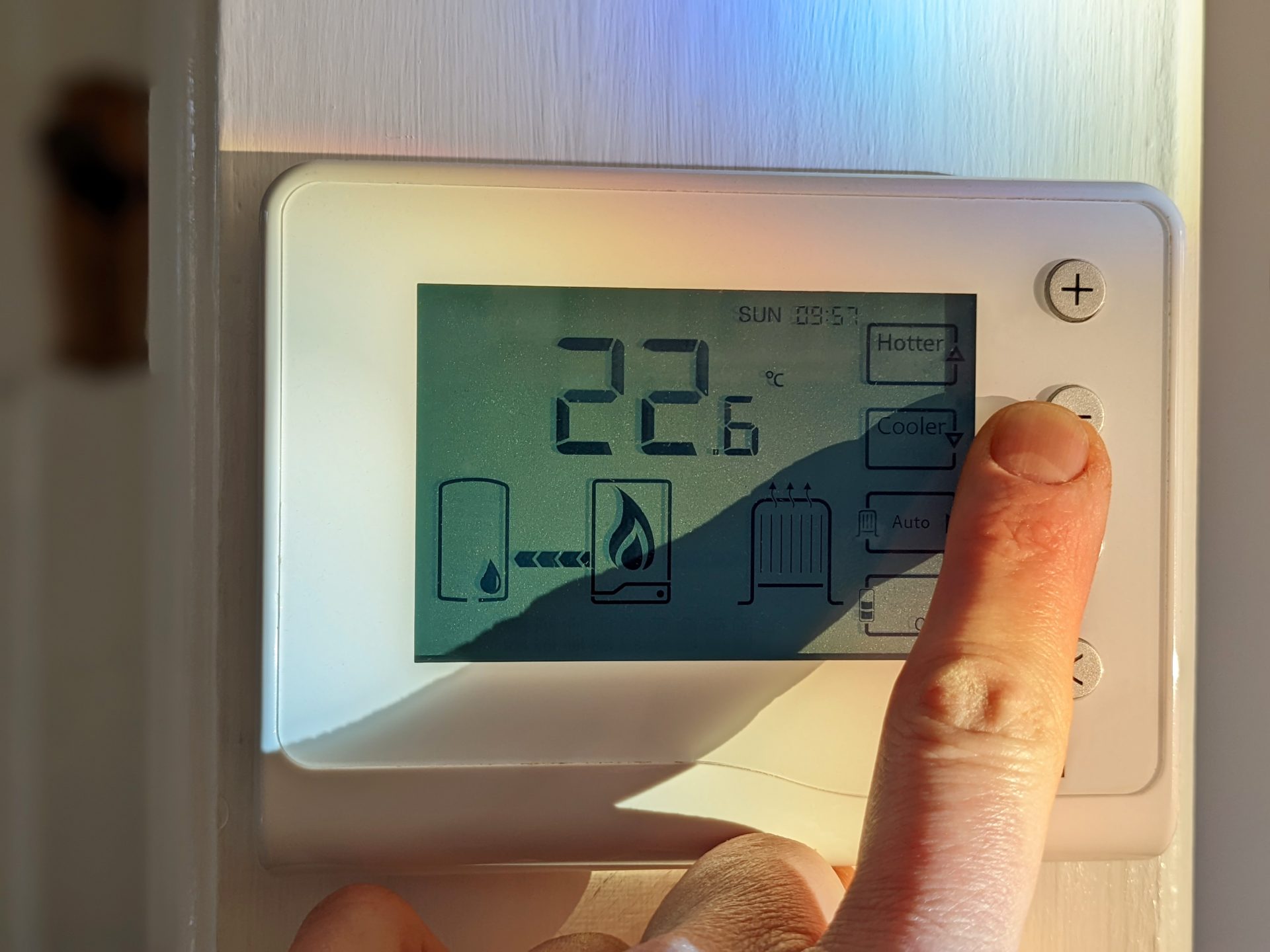 “As a renter, you have very little control over factors that affect your bills, like how well your property is insulated and how efficient the heating system is,” says Matt Hutchinson, SpareRoom’s director of communications. “But it’s even more complex when you live with others as we all have different ideas of when it’s OK to turn the heating on and where the thermostat should be set.”

The current hybrid working landscape can make things more confusing, too: you might be back in the office Monday to Friday from 9 to 5, but the people you live with may well still be working from home the majority of the time. With energy price comparison service Uswitch claiming that the average WFH person uses 75% more gas and 25% more electricity than an office-goer, it’s another potential point of contention when you’re mentally totting up the numbers.

So how can we get through the upcoming months with friendships and relationships intact? Awkward as it might seem, right now is actually the best moment to broach the subject of bills, Hutchinson explains, because most of us are yet to turn on the central heating for winter – and it’s better to get ahead of the issue than let resentments fester.

“The real key with this is to communicate well before it becomes an issue,” he says. “Now, while the weather is still relatively warm, is a great time to talk about what you’ll do when the temperature drops, rather than wait for an argument about whether it’s time to turn the heating on or to put another jumper on.” Your mantra, he adds, should be: “Talk early, talk often and listen.”

Talking about finances can be a minefield, but you can try to mitigate that by making sure that no one feels ambushed by the conversation, which means planning ahead and, yes, refraining from firing off a snippy missive in the house WhatsApp chat, even if it seems easier or somehow more satisfying when you’re feeling aggrieved about their extended shower residencies.

“It would be better to set a time when you are both free, so you’re not having the conversation if they’ve just come home from a long day at work, for example, or when they are not expecting it,” advises Dr Hana Patel, a mental health coach and GP. “Face to face is always better, as things can be interpreted differently over the phone or via messages.”

She suggests starting the chat with “no more than a handful of issues you want to discuss and giving them a heads up on what the conversation will be about, so it can be a two-way conversation or discussion from the beginning. This may also help you focus on the issue that you are trying to solve, as it can be easy to start listing lots of things that annoy you or stop you from saying something that you might regret.”

Objective examples, she says, are best, so maybe don’t treat your housemate to a dramatic re-enactment of that one time you caught them with the radiator blaring and the window wide open. Compromise and positive suggestions could be key here: if you’re worried about being hit with a huge bill out of the blue, consider telling them you’re going to email your energy supplier or landlord about getting a free smart meter set up that will at least let you have a clearer picture of what you’re currently spending.

Perhaps most importantly of all, Hutchinson says, we should “always try and see things from someone else’s perspective if [we] can. Not only will everyone in the house be on slightly different budgets, you also never really know what money means to someone else. On a practical level, it might just be that an extra £25 here and there isn’t a huge deal to you, while it could be the difference between being able to afford a night out or not to your housemates.” We all have very different emotional relationships with money, he adds – bear that in mind and the atmosphere at home needn’t be frosty.